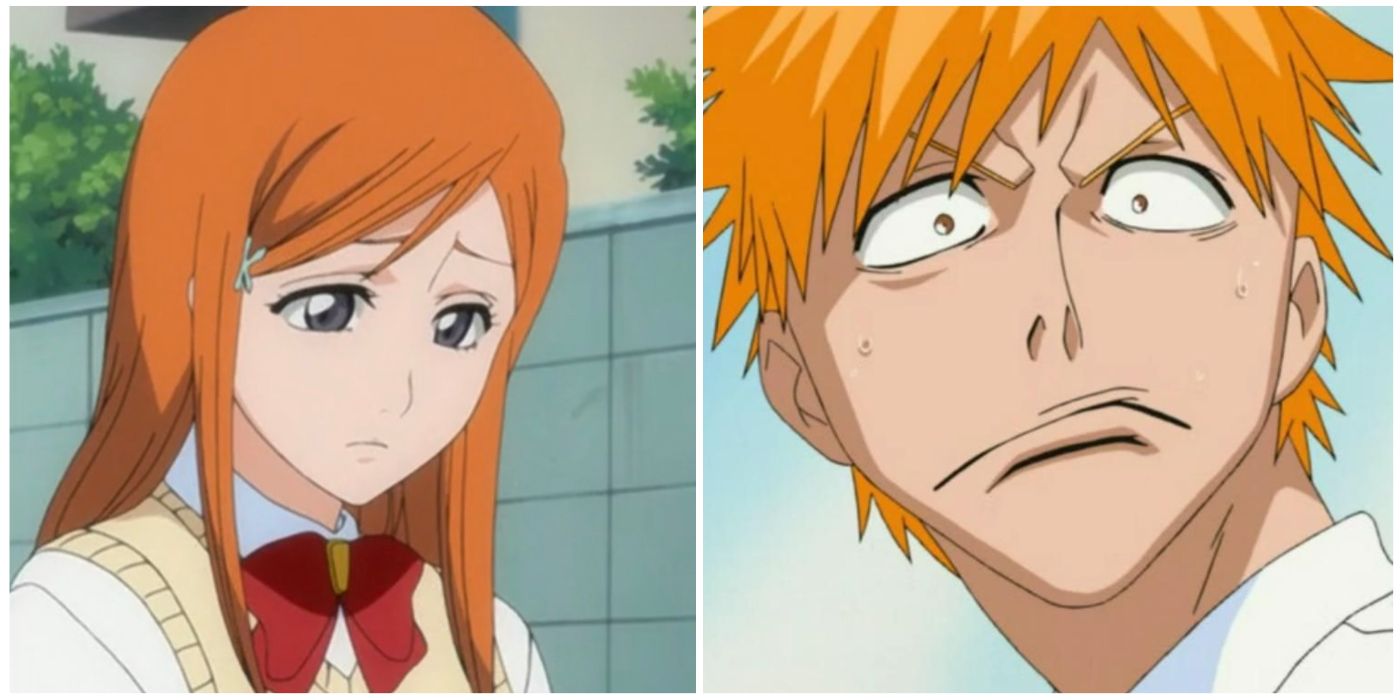 Tite Kubo’s hit manga series Bleach soon became a long-running anime series in 2004, and ever since then, the overall Bleach franchise continued to grow and gain momentum in the manga/anime community. It earned its place as part of the “big three” of the 2000s and early 2010s, and in many ways, Bleach simply got better and better over time.

RELATED: 10 Ways Attack on Titan Got Worse Since the First Episode

But Bleach and its friendly rival series Narutoand One Piecealso developed some flaws or bad recurring elements as they went on, and some of Bleach‘s potential was simply lost. Even a great series like Bleach will lose some momentum and disappoint its fans in certain ways, and in some ways, it wasn’t able to end on a triumphant note. More than a few things, minor and major, went wrong.

Any anime series or TV show will need time to develop its plot, and viewers have to be patient. Anime such as Fullmetal Alchemist: Brotherhood richly rewards its viewers with an outstanding plot that unfolds over time, and at first, Bleach felt the same way. Then its storytelling hit a plateau.

The story of Bleach kept moving, but after the Soul Society arc, the plot began to feel tedious and too straightforward for its own good. Casual fans might not mind, but anime fans looking for a roller coaster plot are going to feel disappointed later in Bleach.

Many great anime story arcs involve a rescue mission, such as Izuku’s quest to rescue Bakugo from the League of Villains or the Sasuke retrieval story arc in Naruto. Then Bleach took its turn with the popular Soul Society story arc, only to do the same thing after the relatively short Arrancar arc.

It was rather silly for Bleach to repeat the SS arc by merely swapping Rukia for Orihime and the Soul Society for Hueco Mundo. While there are other differences, it feels a bit cheap, and it makes Bleach‘s plot feel even more repetitive than it already is.

8 Bleach Began Using Too Many Villains At Once

On the plus side, Bleach has many individually compelling and memorable villains such as Grimmjow, Ulquiorra, Starrk, and Jugram Haschwalth. And in the Soul Society story arc, the Soul Reapers served as temporary villains. Over time, though, Bleach started overdoing it with the villains.

RELATED: 10 Ways My Hero Academia Got Worst Since the First Episode

Not all Bleach fans will mind this, and in all fairness, every anime series features at least a few last-minute power-ups, such as Naruto and Fairy Tail. But over time, Bleach started relying too heavily on this cheap shonen trick, almost to the point of self-parody.

Too often, Bleach‘s heroes and villains alike suddenly gained or unleashed amazing powers out of nowhere, just to take viewers by surprise or prolong the fight some more. Near the end, it seemed like everyone was doing this to make Bleach‘s combat system seem deeper than it actually was.

Most shonen stories sprinkle in humor to lighten the mood and ease the tension a bit, even during combat. Light-hearted series like Fairy Tail and One Piece will do this all the time, but when Bleach does the same, it feels odd. This series treats combat seriously and even feels like seinen at times, after all.

With that in mind, the sudden bursts of zany humor in the battles feel out of place, and they even disrupt the pacing, which may annoy fans. Bleach got pretty serious over time, so the increasing usage of combat humor felt strange and awkward rather than amusing. A lot of the banter should have been cut out completely.

For a long series like Bleach, the inclusion of filler episodes was almost inevitable. Some fans won’t mind it, but other fans will agree that this unwelcome development weakened Bleach in the long run.

The first three seasons had under five filler episodes total, but after that, a whole flood of filler episodes and story arcs began, and many fans were unhappy. By now, over a third of all Bleach episodes are filler, with the canon to filler ratio getting more lopsided over time.

4 Aizen Didn’t Develop As A Villain

On the plus side, Captain Sosuke Aizen’s stone-cold confidence and brilliant scheming make him an outstanding villain, but the problem is that, aside from some Hogyoku trickery, Aizen didn’t evolve much as a fighter or as a villain. Bleach didn’t even dive into his personal backstory aside from his days as a devious Lieutenant.

RELATED: 9 Ways Dragon Ball Got Worse Since the First Episode

Aizen was cool and scary when he was outed as a villain, and he also loomed large over the Arrancar and Hueco Mundo story arcs. But by his final clash with Ichigo, he was still the same Aizen deep down, which makes him feel stale. Other anime villains such as Meruem, Tomura Shigaraki, and even Akaza all get more development than that.

This is another shonen staple that can be either a tedious chore or an exciting part of the hero’s arc, depending on how exactly it’s handled. Ichigo’s first two or three training sequences were pretty cool, such as when he trained with Kisuke and Ururu to gain Zangetsu. But then it became repetitive.

Ichigo underwent many more training sessions, but they felt largely the same, involving Ichigo having sword duels with another party, such as old man Zangetsu or his Hollow, to learn a lesson and gain yet another convenient power. This compares poorly with the more creative training sessions that Izuku, Naruto, and Gon Freecss undergo.

It’s understandable if a shonen series puts more emphasis on the main characters than the side characters, but even so, Bleach began to really neglect its side characters over time, and it felt like such a shame. An example is Orihime, who stuck around but felt less and less relevant except when she was used as a hostage.

Then there’s Chad, Ichigo’s best friend. His role was also diminished over time, and he got left behind by the power creep as well, to the point he felt like a filler character. Early on, Chad was a cool character with a great presence, but later on, his presence felt like an obligation and little more.

For a brief time, bankai was established as being incredibly rare and legendary, requiring ten whole years of training to master. Then Bleach started giving all its characters, from Ichigo to Rukia to Ikkaku, convenient bankai out of nowhere. Then, the Quincy combat system shifted from bows and arrows to swords and melee attacks, which was more than a little out of place.

NEXT: 10 Ways Avatar: The Last Airbender Got Worse Since the First Episode