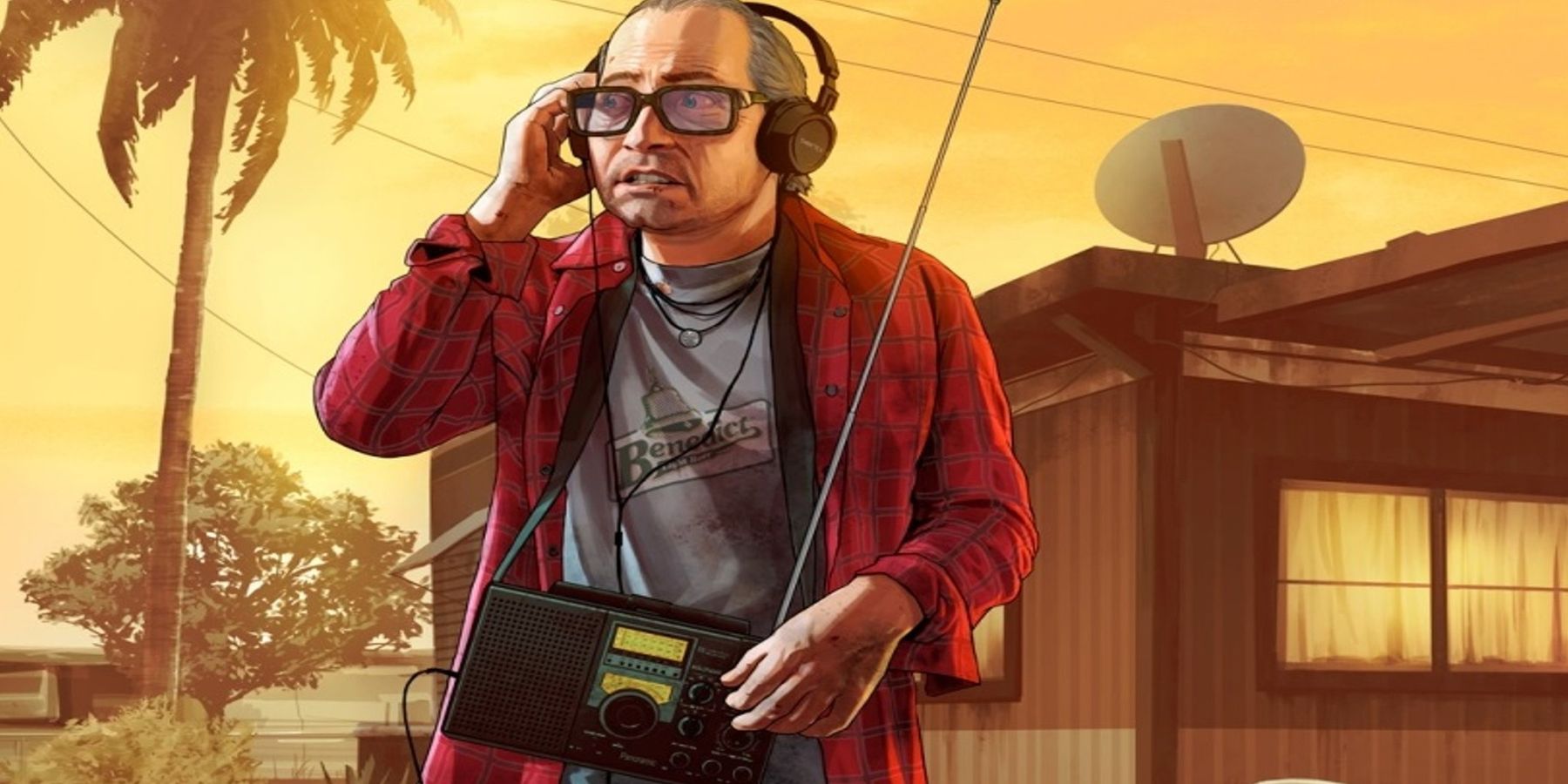 Gaming is for everyone. Despite its traditional classification by some outsiders as a child’s plaything, there is no age limit to playing video games. However, when the age groups clash thanks to online play, some are reminded that kids and teenagers with psychologically underdeveloped superegos say some cruel things to people older than them. One older gamer returning to Grand Theft Auto 5 ran into this issue while trying to complete some heists in GTA Online.

A fan posted a story of his experience as a 32-year-old coming back to Grand Theft Auto 5 on the r/gtaonline subreddit after a long time away from video games. They said they usually go about their games solo but needed to group up to do the Heists in GTA Online where communication is critical. He spoke of some abusive comms from players, presumably, teens only going off the sound of his voice laughed and berated him for being “too old” for video games.

The comments were overwhelmingly positive with gamers considerably older than the original poster that still play video games and don’t let kids ruin their enjoyment of the game. Some simply gave the advice to ignore them or tips to avoid them in GTA Online, others offered jokes to return fire for the next time a kid wants to get brave like “at least I don’t need my parent’s permission for purchases.” As one commenter that sounds like it came from a teenager joked, at least older players “won’t act like an NPC n(sic) have a brain to work together,” berating younger players for playing objective-based modes too individualistically when they need to be working together.

In honesty, these kids may also feel the brunt of some harsh comments coming their way as well. Younger players can get scolded online for being too young to be playing a game with a more mature ESRB rating, or playing too late at night on weekdays during the school year, among many other age-related insults. It’s a cycle of banter in online play that has crossed generations. Like a traditional schoolyard game that no one knows the origins of, but is taught from grade to grade.

At the end of the day, each generation of gamers has the one before them to thank for keeping video games going. From the time before and after the Great Video Game Crash, through the “Sega does what Ninten-dont” era, the 64-bit era, the genesis of online gaming, to now where there are Dragon Ball, Marvel, and DC Comics characters dancing in Fortnite, gamers from all generations contributed to this medium and have helped it grow and maintain its place as one of the top-grossing mediums in entertainment.