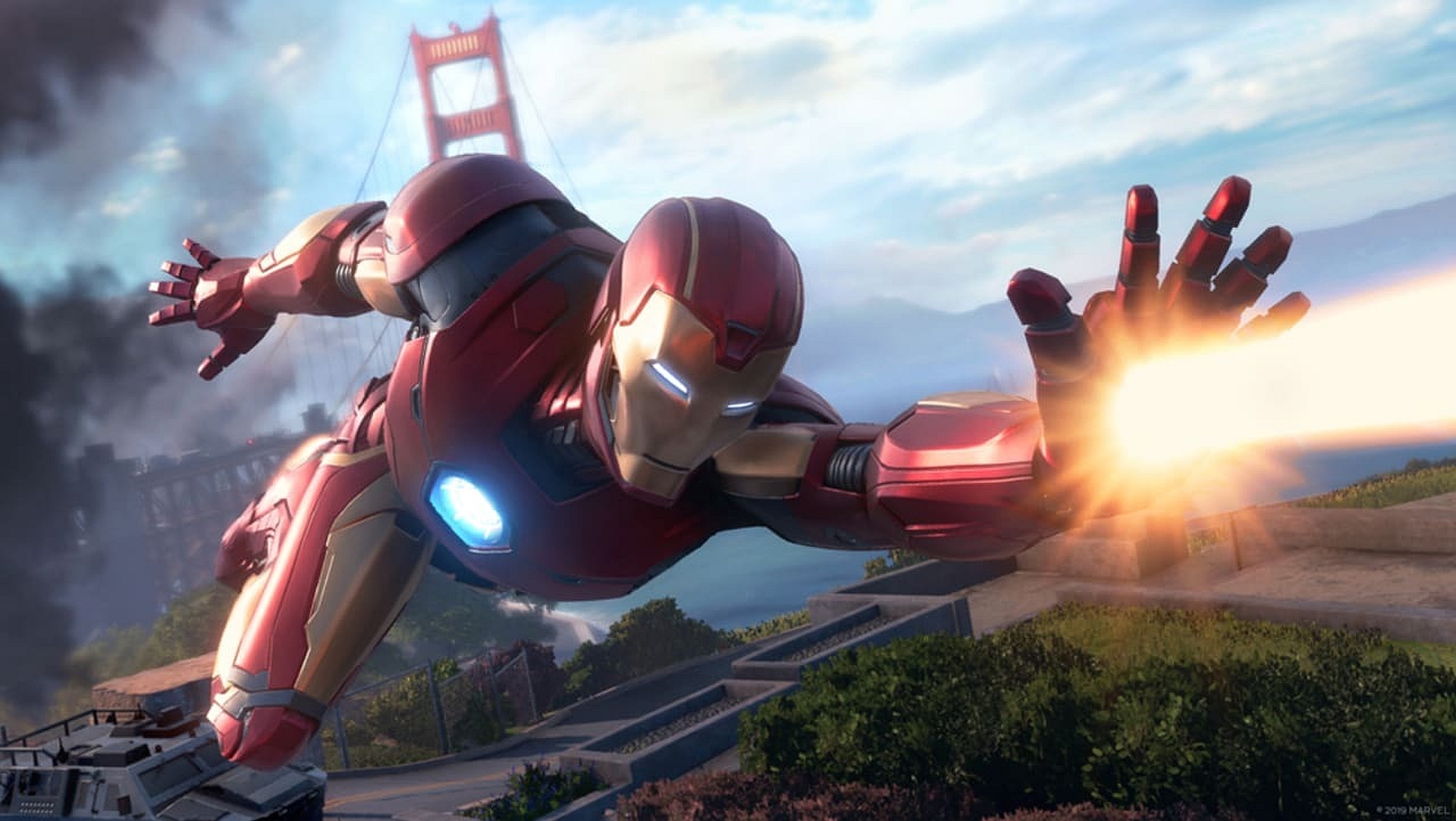 Avalanche Studios, known for its work on the wild Just Cause series, was reportedly working on an open-world Iron Man video game before it was cancelled in 2012. The game would have followed in the wake of the first two feature films, and allowed players to fly around a dense cityscape, fighting enemies. While the concept is fascinating, it appears the project was ultimately cancelled by Marvel and Disney as the glory days of the comic book-video game tie-in faded.

According to a new interview between MinnMax and Avalanche Studios co-founder Christofer Sundberg, the game was ‘in development for a couple of years’ at Avalanche’s Stockholm studio before it was canned. Sundberg described combat as being punch-based, with players able to use Iron Man’s iconic repulsor gloves to fire off attacks. They’d also be able to ‘fly anywhere’ in the game.

‘Company politics’ was the agreed reason for the cancellation, with Sundberg describing himself as a ‘mess’ by the end. The development time for the game was reportedly shortened a lot during development, to the point where it ‘would have broken the team’.

Sundberg described the timeline as ‘impossible’ and a ‘nightmare’, with plans constantly shifting.

Read: Every major Marvel and DC video game in development

According to Sundberg, the game wasn’t designed to be a tie-in and would likely have followed its own storyline. But despite the clear excitement and passion of the Avalanche Studios team, the game was ultimately shelved before the vision for the standalone adventure could be realised.

‘It was painful, because so much time and energy had been spent on it,’ Sundberg said. ‘It looked absolutely amazing. That was the toughest part.’

No footage currently exists of this project, although there’s no doubt the Avalanche Studios team would have been capable of pulling off a gorgeous, irreverent, and enjoyable open-world game. Its majorly successful Just Cause series is evidence of this prowess, as is the studio’s much-loved Mad Max open world game – and it’s a real shame that Marvel and Disney wound up cancelling what could have been an early open world success.

Two Iron Man action games were developed and released by Sega in 2008 and 2010 to coincide with the first two films, but both were panned by critics.

With new rumours suggesting EA is working on a new open-world Iron Man game, this could be an idea that rises again – but this time, without Avalanche Studios at the helm.