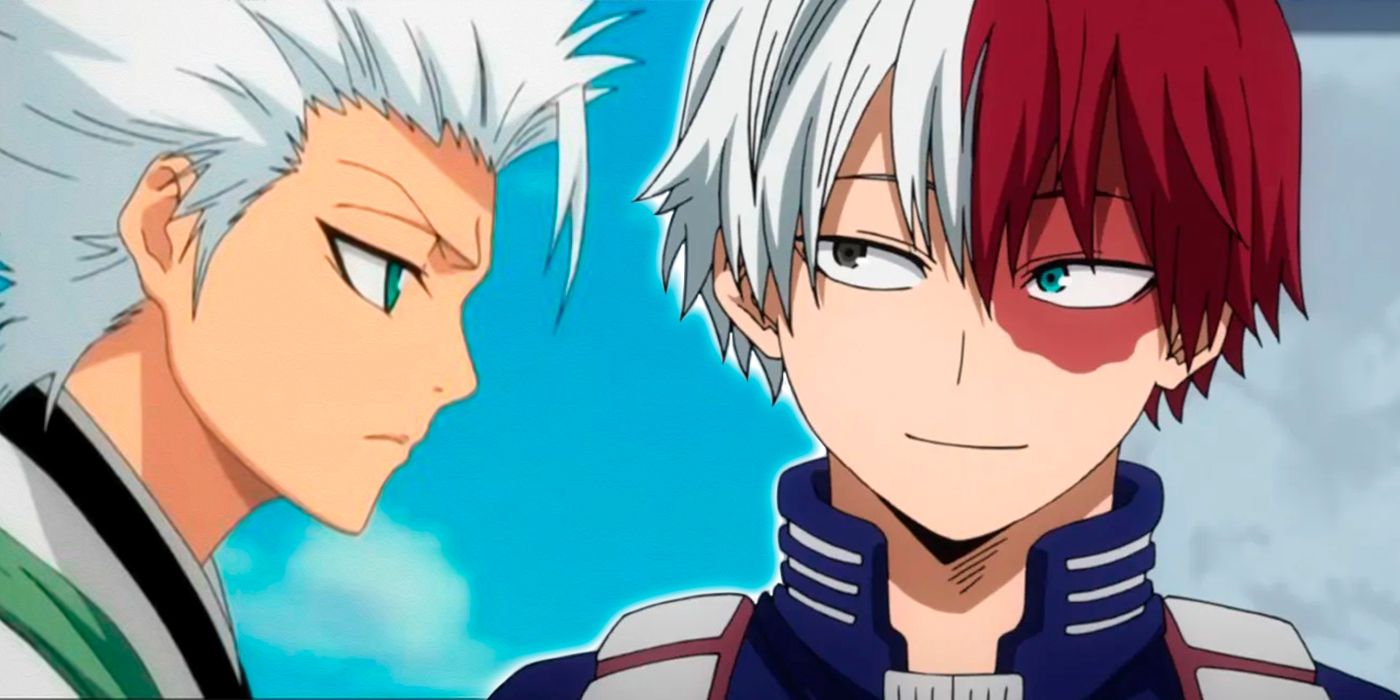 Typically cool, calm and collected, many popular anime feature an ice specialist who is unaffected by harsh winters and the brutal chills in the air. This character tends to come across as cold and maybe quiet or indifferent to those around them. While their personality leads others to believe they are cold-hearted, there is much more to the ice specialist than their bitter exterior.

Anime’s ice-using warriors have a lot in common. Not only are they masters at their craft, they secretly have a soft spot for their loved ones.

RELATED: Does Jujutsu Kaisen’s Yuji Have an Even More Unfortunate Lot in Life Than Naruto?

The Ice Specialist Has A Cold Exterior

The ice user appears standoffish and rude on the outside. They are usually the one loitering in the background and hardly interacting with others in the show. While they may seem to avoid people, the ice user sometimes is an introverted individual who prefers solitude or is very laid back, such as Aokiji from One Piece.

Aokiji comes across as lazy and uninterested most of the time but is a dangerous individual to underestimate. The ice specialist may not always be willing to work with a partner but, when paired with someone who balances their personality, they do their job without fail.

An example of a seemingly cold-hearted ice user is Esdeath from Akame ga Kill. As a top general of the empire, she is cruel and tactful. Esdeath followed her father’s philosophy that the strong survived and the weak would die. She showed little empathy for those she deemed weak and was known to be manipulative. Despite her reputation, her followers admired her strength and looked up to her as a leader, and she even retained a soft spot for the protagonist Tatsumi.

RELATED: One Piece Theory: How Buggy Could Be a Great Cooldown Villain for the Straw Hats

The Ice Special Is Level-Headed

Compared to their acquaintances, the ice specialist is usually among the most mature characters and tend to be the voice of reason to a hot-headed character in a series. Bleach‘s Toshiro Hitsugaya, for example, is the captain of the 10th division. Compared to his lieutenant Rangiku Matsumoto, Toshiro is a serious-natured person who gets annoyed by childish behavior.

Another calm and collected ice user is Haku from Naruto. Although Haku was skilled in his ninjutsu and a talented fighter, he disliked killing others and avoided doing so if possible. With his tactfulness and quick thinking, he utilized his abilities to cause the least amount of pain for his opponents so they wouldn’t have to suffer. His ability to stay calm in battle and his ice ninjutsu made him a difficult opponent for Naruto and his team.

RELATED: The Soul Reapers’ Best Inventions & Technology in Bleach – And What They Do

The Ice Specialist Has A Secretly Warm Heart

Shoto Todoroki from My Hero Academia was distant from his classmates at the start of the series. He showed no interest in forming relationships with anyone, staying focused on bettering his ice Quirk to spite his father. With the help of Izuku Midoriya, Todoroki grew as a character and learned to get along with his peers. In dire situations, such as when faced with the Hero Killer Stain, Todoroki didn’t hesitate to his friends’ aid — even if that meant putting himself in danger.

Action-based anime often feature a character who is a master with ice-type powers. While their specialty may make them seem cold, ice users are respectable characters who care quietly but deeply for their loved ones.