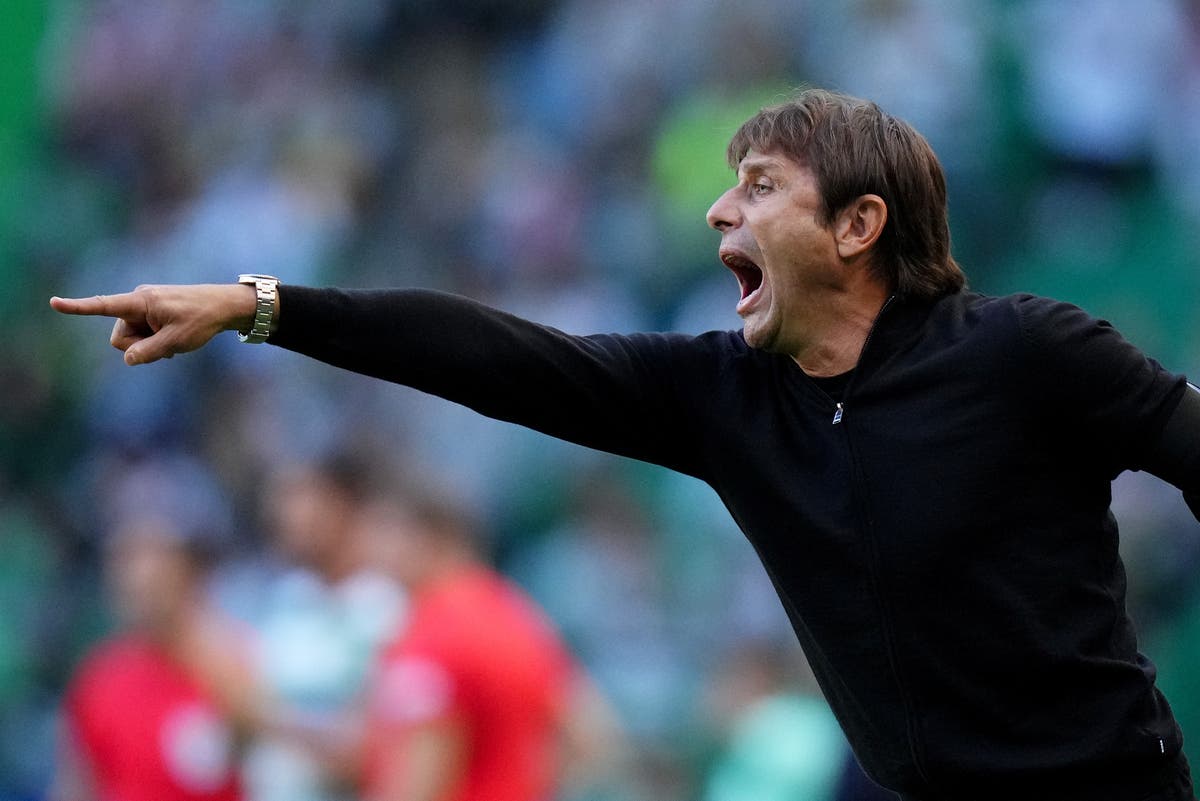 Spurs fell to their first defeat in any competition in five months as another lacklustre display – which is becoming an increasing trend this season – was punished by Sporting CP in the final minutes of the game.

A string of poor performances, including the likes of Harry Kane who was remarkably wasteful in possession, saw Spurs struggle to carve out any real chances of note despite enjoy plenty of second-half possession.

Talking to reporters after the game, Conte explained: “The Champions League level is high. You know that you have to reduce the mistakes because in the end you can pay.

“Tonight we paid a lot. Now we are talking about a loss, a loss against a team that showed they are used to playing this competition.”

Conte, though, is confident his players will improve, citing last season’s shock loss to minnows Mura in the Europa Conference League, which was followed by a significant upturn in results in the Premier League.

“It’s a pity and we have to analyse the game well and all the players they know very well that this level is an important level,” he continued.

“Don’t forget that last season we lost against Mura in the Conference League and I think we made an important step forward.”

Conte added: “We try to analyse the game very well with the players to understand what were the positive things that we did and what are the negative situations that we can improve for the future.