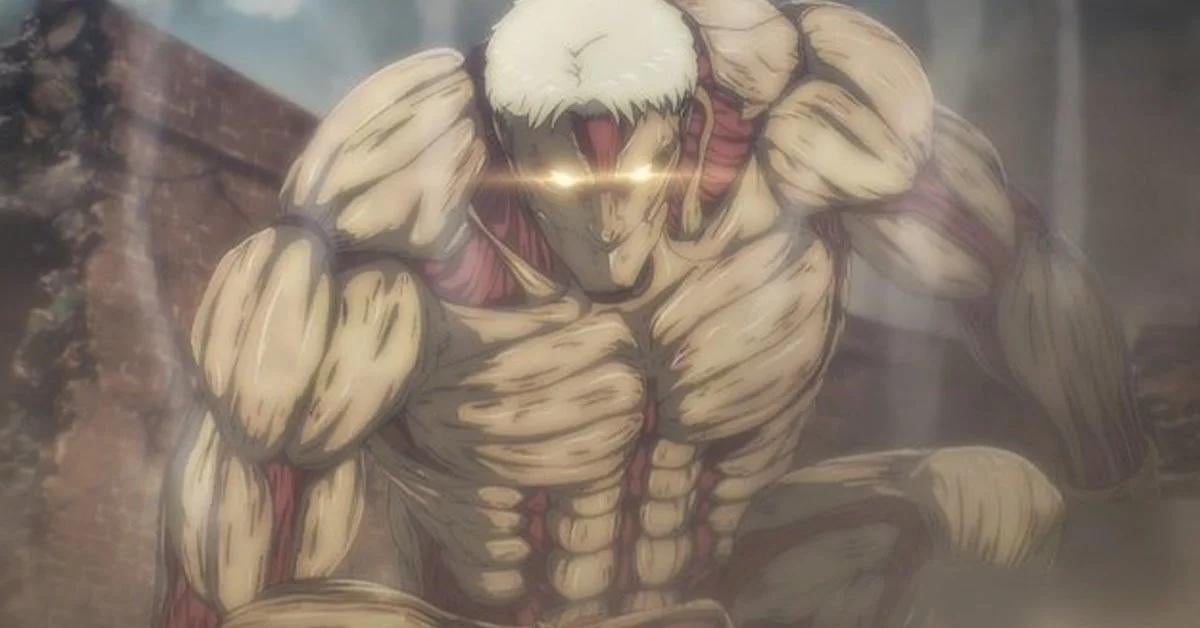 One incredible Attack on Titan cosplay is ready to wreck the joint with Reiner Braun’s Armored Titan while we want for the anime to return for the rest of its final season! Part 2 of Attack on Titan’s fourth and final season wrapped up its run earlier this year, and announced that a third (and presumably final) part of the season was announced for a release next year. While fans eagerly wait to see what comes next, the anime left things on a huge cliffhanger as many characters are left hanging in the balance while Eren Yeager and his Final Titan powers have been to destroy the rest of the world.

Reiner and the final forces of Marley have teamed up with the final remnants of the the Survey Corps in order to somehow put a stop to Eren’s rampage, but the Rumbling is going to take even more than they expect to stop it. This is going to need the power of all the other Titans, and that’s why Reiner is such a key piece of the puzzle for the grand finale. His Armored Titan power is one of the strongest still left in play, and now artist @hartigancosplay on Instagram is really showing off why with an incredible take on Reiner’s big transformation. Check it out below:

Attack on Titan: Final Season Part 3 is currently scheduled for a release in the Winter 2023 anime schedule. The series has yet to set a concrete release date, nor have fans seen any of the production from the new episodes just yet (with either a new key visual, teaser trailer, or full trailer) since the anime was first announced. There is a promise that we will see even more soon as the fourth season is hyping up a special new event for the series where they will likely share some of the first details as to what fans can expect to see with the next (and likely final) batch of episodes.

The manga’s run has completed, however, and leaves a full roadmap for the anime adaptation’s finale. There are many questions as to how it will take on the final moments of the series (which ended up needing to be fixed in a later release anyway), so now it remains to be seen whether or not the anime can stick the finale. At the very least, we’re gonna need to see more of the Armored Titan. But what do you want to see from Attack on Titan’s anime return? Where does the Armored Titan rank among your favorites? Let us know all of your thoughts about it in the comments!