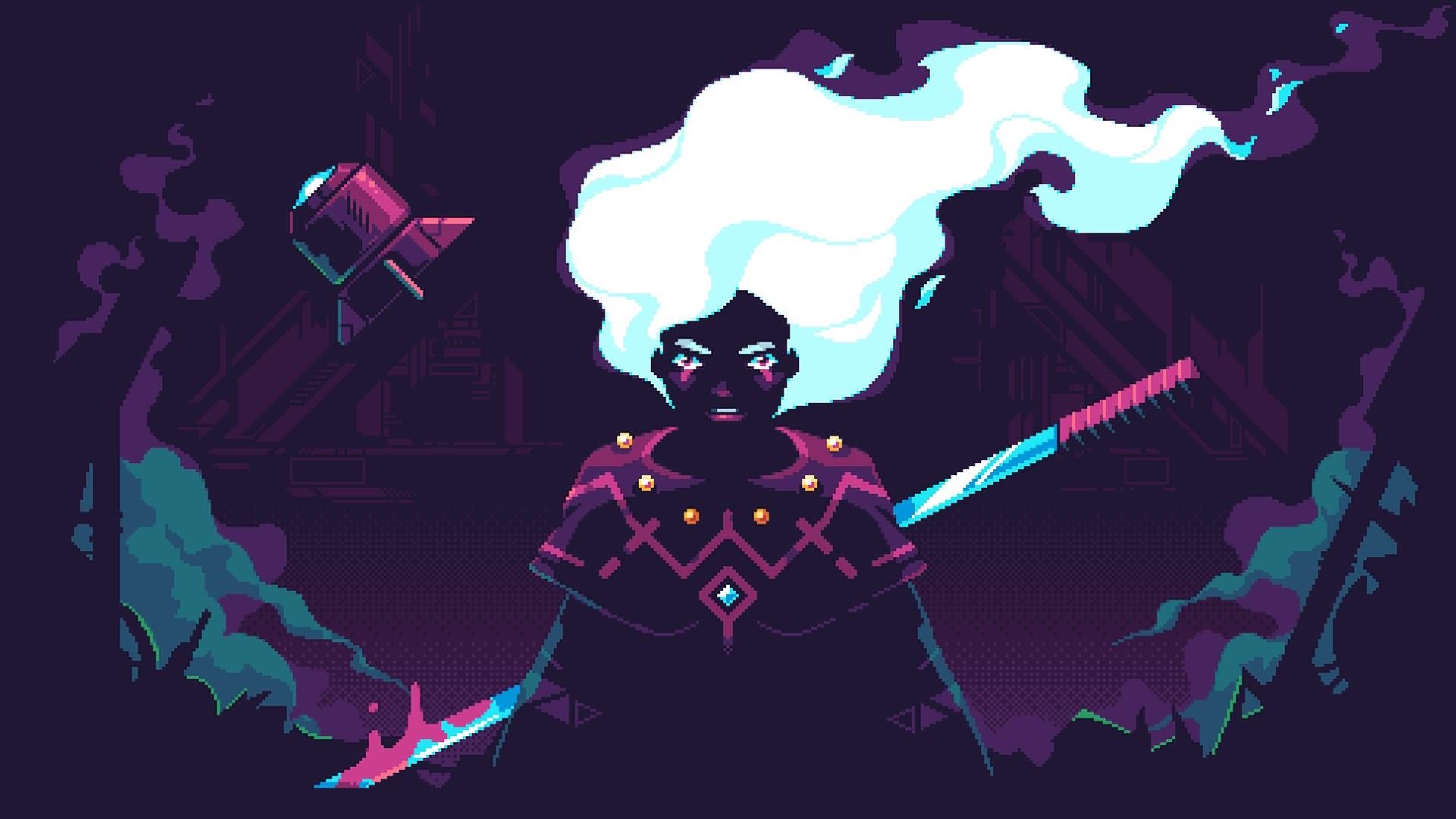 We’re now halfway through the month, which means ScourgeBringer and Monaco: What’s Yours is Mine, the final two remaining games from August’s Games with Gold, can now be downloaded for free.

ScourgeBringer is a fast-paced free-moving roguelite platformer. Help Kyhra to explore the unknown and slash her way through ancient machines guarding the seal of her past, and maybe the redemption of humanity.

Monaco: What’s Yours is Mine

Monaco: What’s Yours Is Mine is a game about heists. Assemble a crack team of thieves and execute the perfect crime.Play as The Locksmith, The Lookout, The Pickpocket, The Cleaner, The Mole, The Gentleman, The Hacker, or The Redhead. Infiltrate with smoke bombs and wrenches or wreak havoc with shotguns and C4.Monaco supports single player robbery, same screen co-op party play, and online crime sprees. One last heist and you can retire in style.

Both of these games are available to claim and download now. If Monaco: What’s Yours is Mine is still showing up at full price, you can download it for free using this link that directs you to the old Xbox 360 Marketplace. Xbox One title Calico is also still up for grabs until August 31st, so don’t forget to claim that one before it’s cycled out.

Will you be playing either of these games? Let us know!