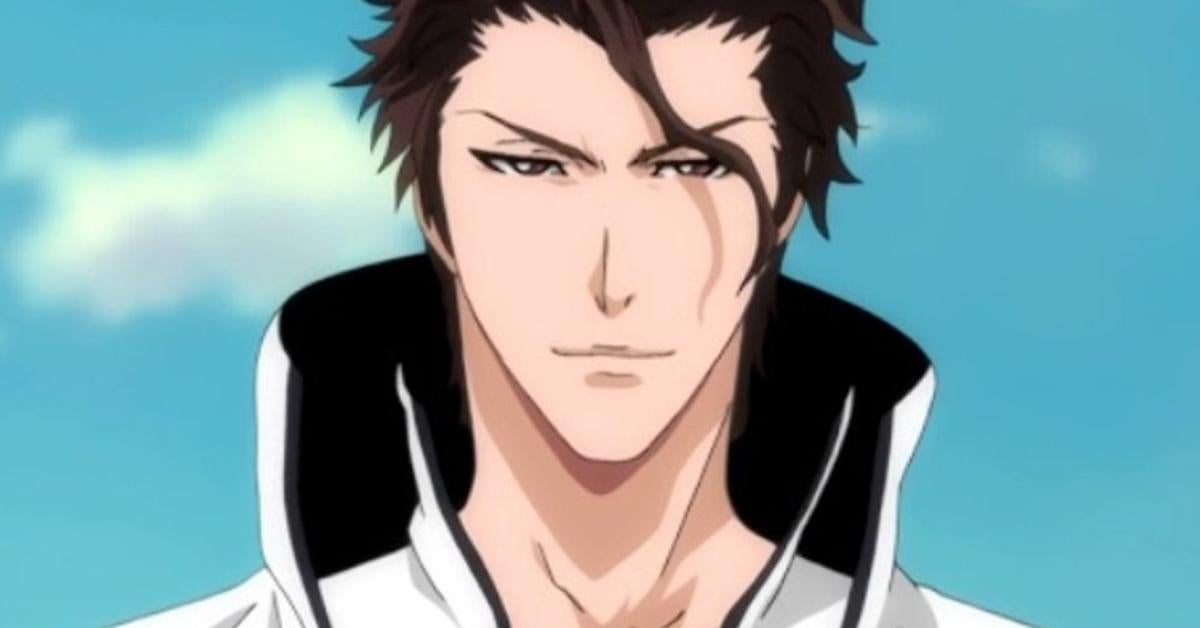 Sosuke Aizen is just one of the many familiar fan favorites make their return with Bleach‘s new anime, and one awesome cosplay has perfectly gotten ready for the villain’s big comeback to action! After years of hoping that the impossible would actually happen, Bleach is coming back to anime for a proper and full adaptation of the final arc from Tite Kubo’s original manga series. Bleach: Thousand-Year Blood War is one of many massive action franchises returning for new episodes this Fall, and fans can’t wait to see all of their favorites from the original in this new series.

With the original manga now celebrating the 21st Anniversary of it being published in the pages of Shueisha’s Weekly Shonen Jump magazine, the anime’s return is coming at just the right time as Ichigo Kurosaki and the others prepare for a full on war for the fate of Soul Society. But there will be lots of new faces along with all of the returning favorites as well. But among these returns is Aizen, who still finds a way to play a role in the final arc. Now artist @tehyaik on Instagram is ready for Aizen’s anime return with some awesome cosplay fit for the villain! Check it out below:

Bleach: Thousand-Year Blood War will be releasing some time this October, but has yet to set a concrete release date. Viz Media has licensed the series for an international release, but has yet to reveal any of its streaming plans as of this writing. They officially begin to describe the new anime as such, “Was it all just a coincidence, or was it inevitable? Ichigo Kurosaki gained the powers of a Soul Reaper through a chance encounter. As a Substitute Soul Reaper, Ichigo became caught in the turmoil of the Soul Society, a place where deceased souls gather. But with help from his friends, Ichigo overcame every challenge to become even stronger.”

The synopsis continues with, “When new Soul Reapers and a new enemy appear in his hometown of Karakura, Ichigo jumps back into the battlefield with his Zanpakuto to help those in need. Meanwhile, the Soul Society is observing a sudden surge in the number of Hollows being destroyed in the World of the Living. They also receive separate reports of residents in the Rukon District having gone missing. Finally, the Seireitei, home of the Soul Reapers, comes under attack by a group calling themselves the Wandenreich.”

The synopsis concludes with, “Led by Yhwach, the father of all Quincies, the Wandenreich declare war against the Soul Reapers with the following message: ‘Five days from now, the Soul Society will be annihilated by the Wandenreich.’ The history and truth kept hidden by the Soul Reapers for a thousand long years is finally brought to light. All things must come to an end—as Ichigo Kurosaki’s final battle begins!”

Are you excited to see Aizen in action again? What are you most looking forward to Bleach’s new anime? Let us know all of your thoughts about it in the comments!