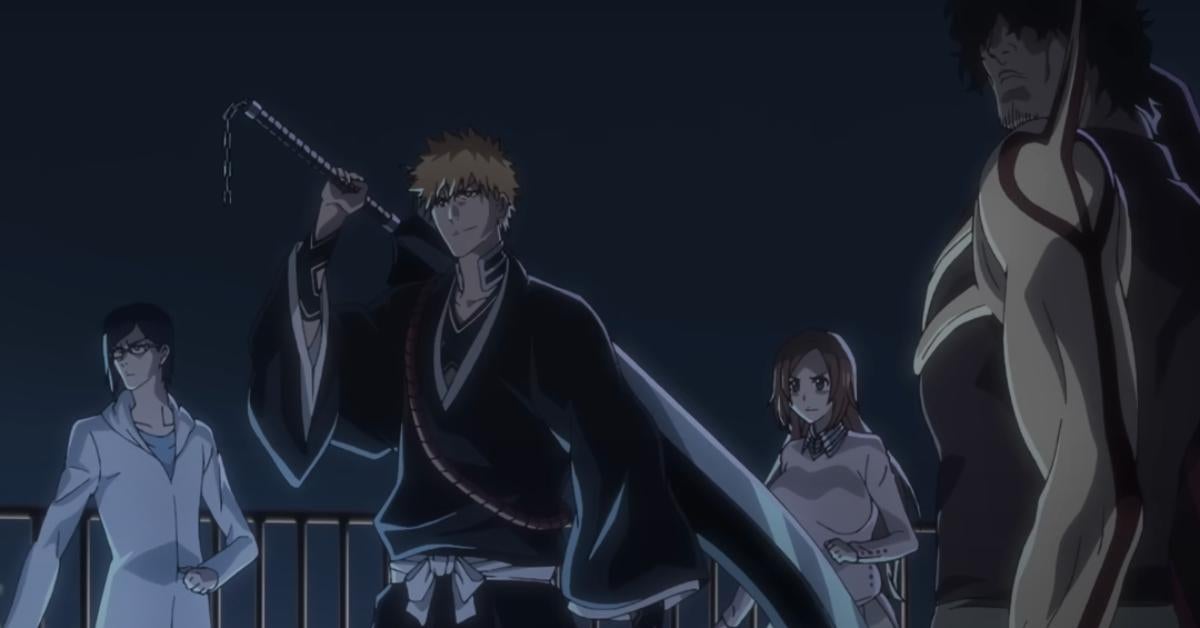 Bleach is finally making a return to anime with Thousand-Year Blood War’s debut this Fall, and apparently the series is such a big endeavor that it caused some surprising issues with other major anime productions due to its high volume and demand! The original anime adaptation for Tite Kubo’s manga series was cut short before the final arc of the series got its proper anime due, but after all these years fans will get the chance to see it all come to life. This not only includes the animation production, but the return of many of the voice actors involved with that original anime too.

Bleach: Thousand-Year Blood War will be juggling a ton of characters, not even including the new faces that will make their appearance in the new anime, and stars Masakazu Morita (who voices Ichigo Kurosaki in the Japanese dub) and Noriaki Sugiyama (who voices Uryu Ishida in the series) noted during the series’ advanced premiere in Japan that while in the peak of recording for the series there would be “about 80 people” involved. It got to such a point that it even started to interfere with other anime production schedules, apparently.

It goes to show just how massive Bleach: Thousand-Year Blood War’s anime really is going to be, and given that it’s been several years in the making, it sure makes a lot of sense that it would take up such a massive space as well. But that also really hypes what we could see for the final project when it finally premieres next month, so what are you most excited to see from Bleach’s new anime? Let us know all of your thoughts about it in the comments! You can even reach out to me directly about all things animated and other cool stuff @Valdezology on Twitter!