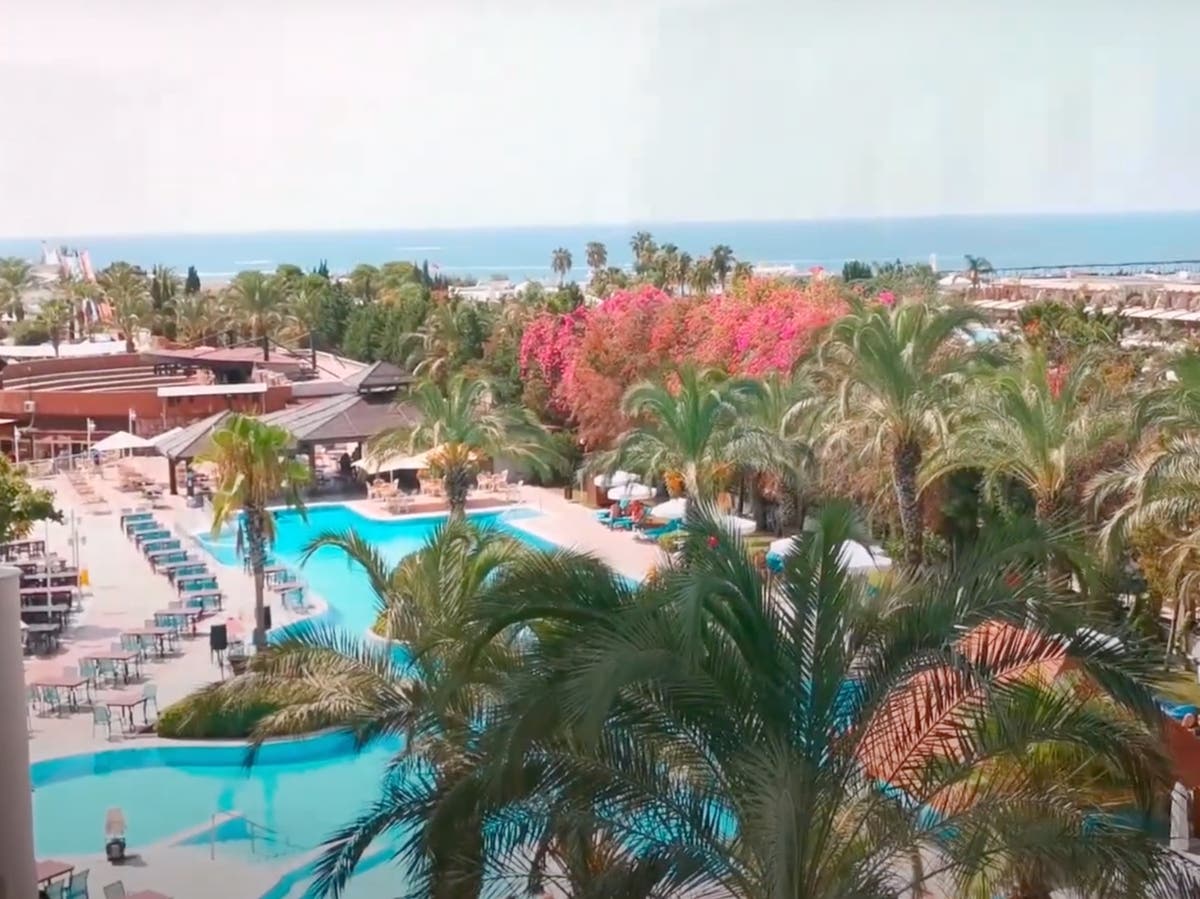 A British teenager has died while on holiday at a resort hotel in Turkey.

The 14-year-old boy reportedly got into difficulty while swimming with his aunt at the five-star Liberty Lara beach hotel, near Antalya on Sunday afternoon.

A hotel guest told the The Sun that the boy was dragged unconscious from the pool by a barman and was given CPR before being taken to hospital.

The family were staying at the hotel for a wedding, according to the paper.

A spokesperson for the Foreign Office said: “We are supporting the family of a British boy who has died in Turkey and are in contact with the local authorities.”

The hotel confirmed that a young guest had died while swimming with his aunt at the resort’s main pool, and said that “lifeguards were on the scene within 30 seconds”.

Police have viewed CCTV footage of the swimming pool and an autopsy will be carried out, the hotel said.

A spokesperson for the resort told The Sun: “It is with a heavy heart that one of our young guests sadly passed away yesterday while swimming with his aunt in our main pool. At this moment in time, our prayers and thoughts go out to the family and loved ones who are currently residing in our hotel.

“The sad, tragic loss of a young life is both devastating and shattering for the family, close relatives and loved ones. Out of respect for the family, we would like to refrain from making any comment about the incident until we receive the outcome of the autopsy.”

They added: “There are CCTV cameras located around the pool area which have been viewed by both the Liberty Lara management and the local police. Lifeguards were on the scene within 30 seconds.

“We have one additional lifeguard over the numbers required to ensure that the pools are not left unattended when a lifeguard takes a lunch break.”

The Liberty Lara hotel is an all-inclusive resort located on Turkey’s south coast, with more than 300 rooms and several swimming pools.