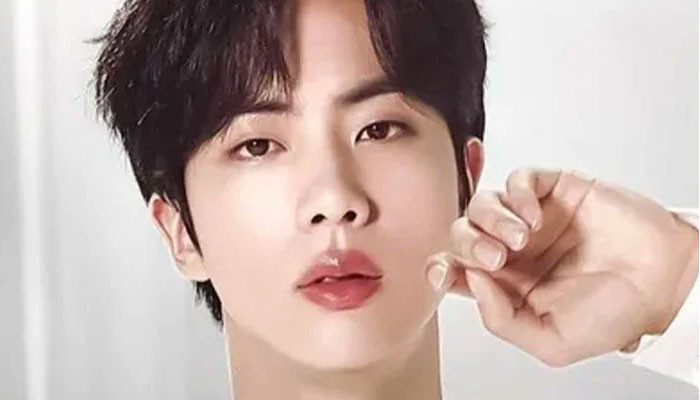 BTS Jin’s short yet very impressive resume was shared by Maple story on their official twitter account @MapleStory_KR on August 8. As reported by Koreaboo.

Fans then branded Jin’s resume as impressive as the idol himself.

The contents of the documents were as follows:

Previously, Jin took to his Instagram to surprise ARMYs and disclosed the news of his new job at none another than South Korean video game company Nexon.

He is expected to start his job at Nexon from August 16 according to Maple story.