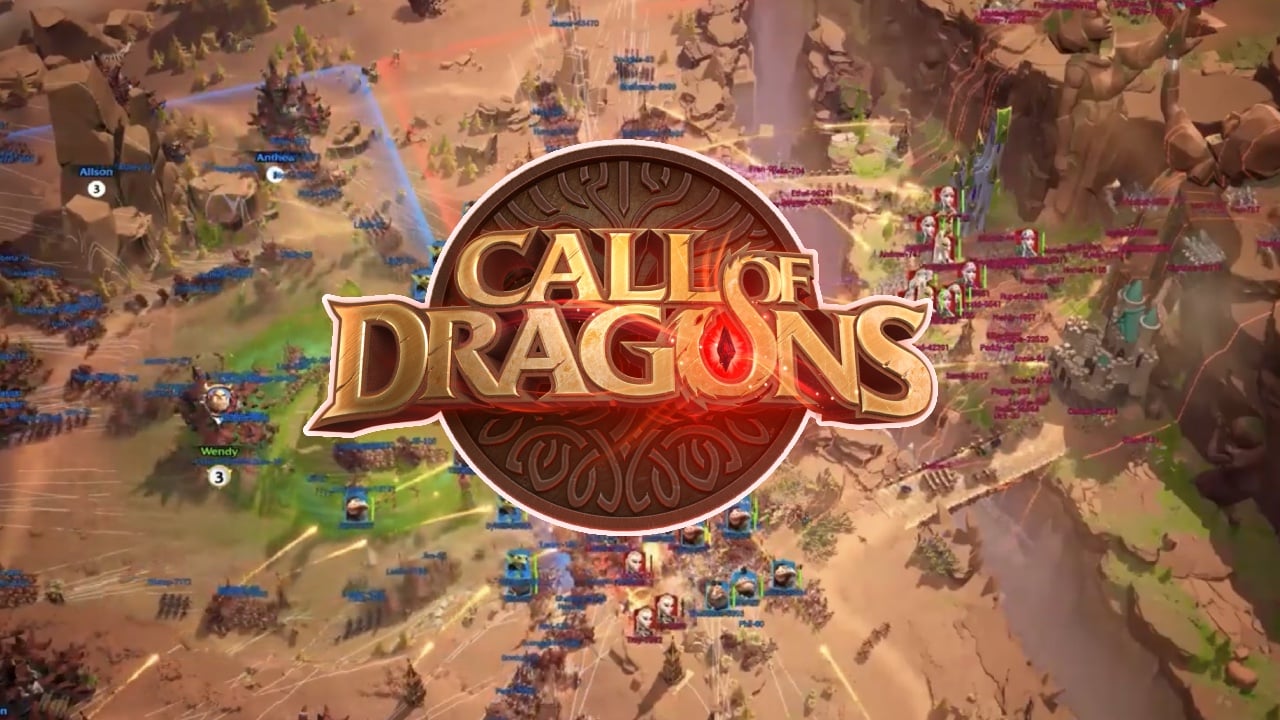 An all-new fantasy world is coming to mobile with Call of Dragons. As the next game from Dislyte and AFK Arena publisher Farlight Games, this RTSMMO could be something truly unique.

What is Call of Dragons?

Announced via a press release, Call of Dragons is described as an “MMOSLG”. That stands for Massively Multiplayer Online Simulate Life Game. While we don’t know much about that, we can say that this is essentially an MMO-RTS.

Developed by Rise of Kingdoms team Legou Games, this fantasy mobile game is rather unique. Set in a huge MMO world, you’ll be tasked with growing an army and exploring the vast, fantastical environment.

You’ll be able to command up to five legions at once, exploring and battling simultaneously. As you explore the world, you’ll come across powerful dragons that you can tame and add to your growing army. Additionally, these dragons will help you to scout ahead of your army to see oncoming threats.

While the majority of the game will feature PvE combat, PvP is also on the table. You’ll be able to battle your armies online as well as face off with your scaled beasts. It genuinely looks really fun.

Similar to Rise of Kingdoms, your main goal will be to grow your army from a tiny village to an unstoppable legion. How you do that is up to you.

When will it release?

The release date for Call of Dragons has yet to be revealed. However, the game is planned to launch later this year. At what point that will be, we have no idea.

If you’re interested in playing Call of Dragons when it comes out, you can pre-register here. Depending on how many pre-registrations the game gets, more free rewards will be handed out. If 2 million players pre-register, a mystery reward will be given out.

From what we’ve seen, the new MMORTS game looks pretty interesting. We’ll definitely give it a go when the time comes!