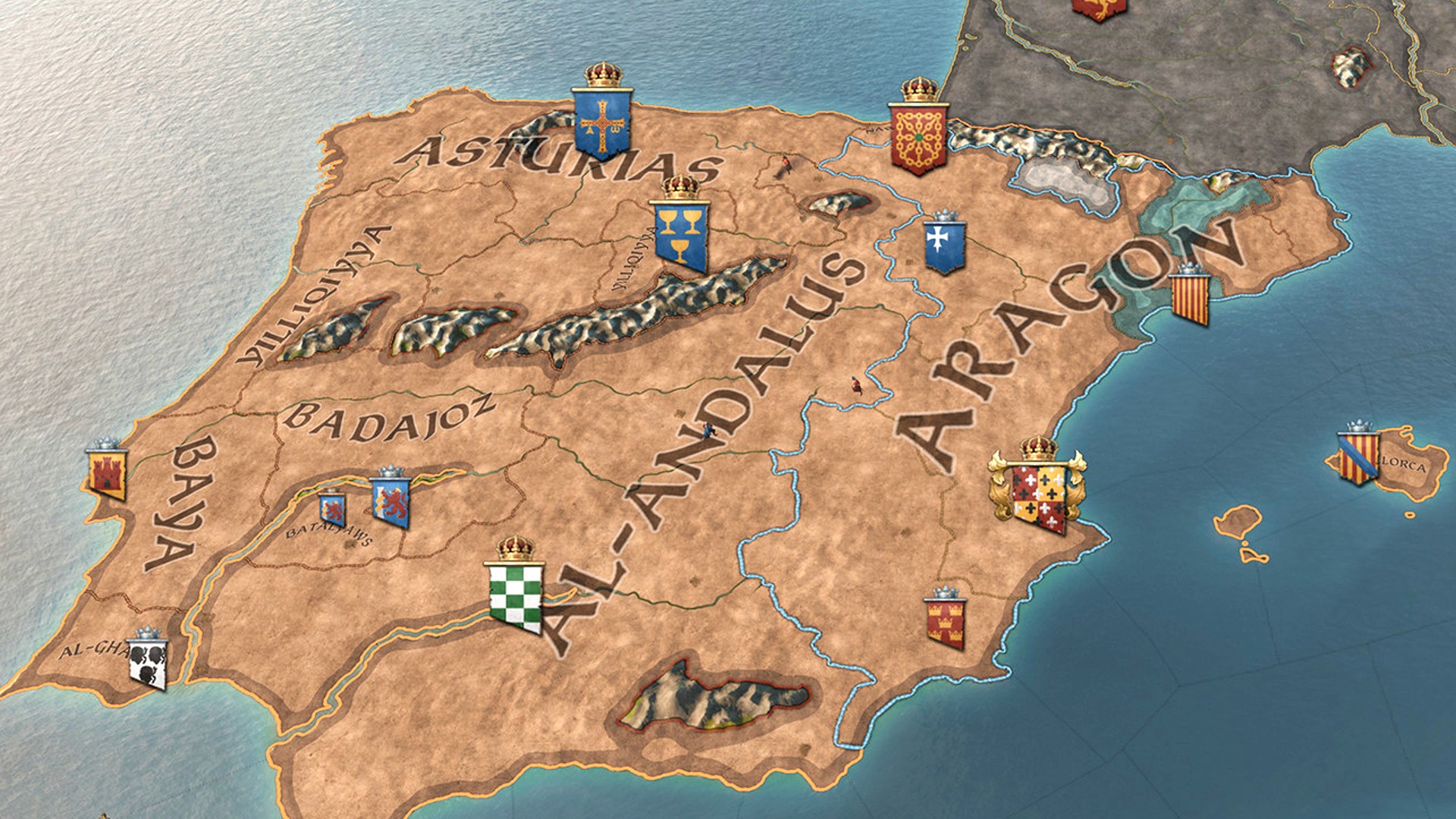 Crusader Kings 3 DLC is going to be more expensive next month. The flavour packs Paradox has released for the medieval grand strategy game will have their prices nearly double September 13, which the publisher says is to “reflect the overall value of this kind of content moving forward.”

On the Crusader Kings forums, a community manager announced that the Crusader Kings 3 flavour packs Northern Lords and Fate of Iberia will go from their current $6.99 USD / £5.19 GBP price to $12.99 USD (or your regional equivalent) as of September 13.

“This change will also be reflected in future Flavour Packs whose cost will be more in line with this price point,” the community manager said. Another added that the price is increasing in order to “keep up our quality level with the increase on all Flavour Packs and related content.”

The prices of the base game, the Royal Edition (which includes the first two flavour packs), the Royal Court expansion and other larger DLCs, and expansion passes will remain the same.

We’ve reached out to Paradox for additional comment on the decision and we’ll update this story if the company has further information to share.