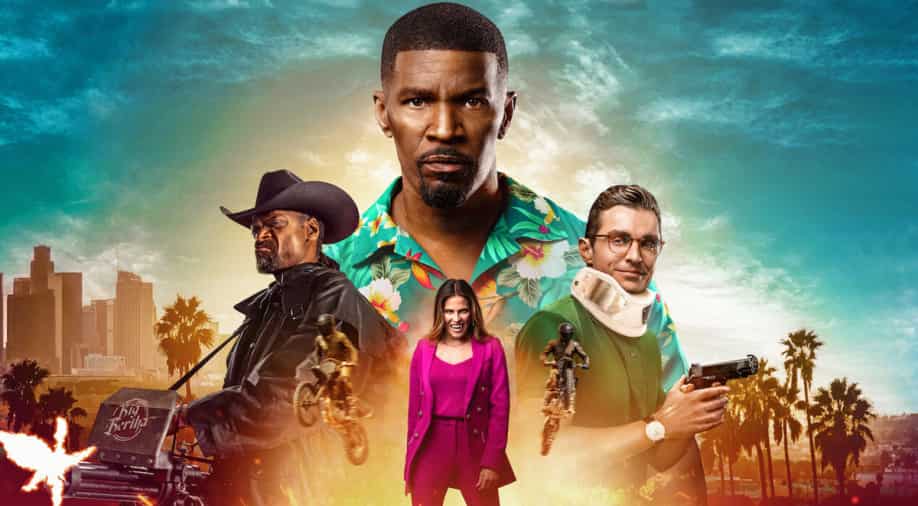 Last year, Martin Scorsese decried the demeaning of cinema by the word ‘content’, an umbrella term that once used to be exclusive to businesses has come to mean anything from a movie, TV show, a song, or a piece of art. While writing for Harper’s, Scorsese said that films are reduced to the “lowest common denominator” — which, Scorsese said, is content.

I usually tend to agree with Scorsese, but never more than here. In the age of streaming, when there is a flood of movies and TV shows, studios treat them exclusively as products to sell to the masses and not as legitimate works of art that challenge and are outlets of expression.

Netflix, the world leader in streaming, is not the cause here, but its intensely algorithmic-driven approach has proven to be incredibly successful and nearly every major studio has joined in the fray to benefit from their legacy content.

Netflix’s new vampire actioner is another project by the streaming giant that feels like the execs put some values into a formula and, lo and behold, the movie came out. As per Wikipedia, ‘Day Shift’ has the same budget as Christopher Nolan’s upcoming ‘Oppenheimer’, which is mind-boggling since Nolan’s biopic appears to have ensnared half the Hollywood in its cast. I know JJ Perry is credited as the director of ‘Day Shift’ and Tyler Tice and Shay Hatten are listed as screenwriters and they did seem to have an online presence when I googled them, but I will believe in their existence when I see them.

Where did the money go, JJ Perry? Where?

Also Read: ‘Laal Singh Chaddha’ is not ‘Forrest Gump’ and Aamir Khan is not Tom Hanks: A disappointing reimagining

‘Day Shift’ stars Jamie Foxx as a professional vampire hunter in a world where the vamps exist and live secretly among humans. Of late, they have been attempting to come out of the shadows and take over the world. Called Bud Jablonski, our hero poses as a pool cleaner, and his ‘company’ is a front for an entire union of them. He has to earn some quick money and if one can extract the two fangs of the vampires (which, I presume, also serves as proof that they are dead), they sell for a good price. But Bud ran afoul of the union for not following the rules, and now the union appoints Dave Franco’s Seth as his minder to make sure he follows the rules.

Right from the first scene, in which Bud breaks into an old woman’s house and she turns out to be a vampire, the film relies on cliches and tropes of the action genre and that continues right until the final shot. Foxx is reliably charming in the role, but I am pretty sure he did this movie only for a paycheck. Can’t fault that motivation.

The action is cool, to be honest, but the plot and characterisation are so trite that all the fight scenes feel like one if watching somebody else play a video game. Pretty fun, but you wish you were in charge of the controller.

It is not as if a film has to have twists and shocks. Just, please, put in a little surprise every now and then for a change of pace. Or have more developed characters. Or maybe a substantial story. Anything but whatever we got. And even after all that, the movie did not have the decency to be short. No. it had to be nearly hours long.