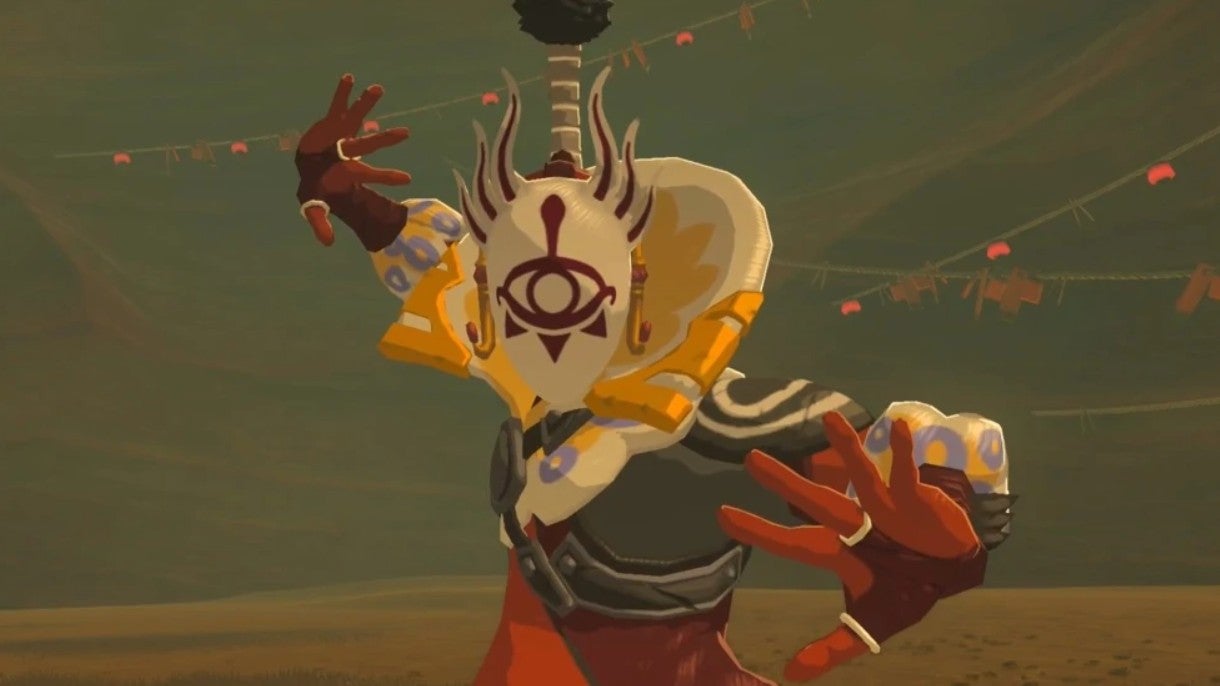 One extremely dedicated Legend of Zelda: Breath of the Wild player has gone the extra mile, and unearthed a little known exploit of the game’s Yiga Clan.


So, it turns out that those ‘travellers’ that litter Hyrule, but are in fact members of the Yiga Clan in disguise, are actually “evil twins” of other inhabitants found across the map.


As documented by justlookingfordragon on Reddit, the ‘disguises’ used by the Yiga are “1:1 clones of other, properly named NPCs that exist somewhere” in the game’s world.


To prove their discovery, justlookingfordragon “took 14 pictures of the Yiga at the Hebra Trailhead Lodge in different disguises” and then went on to track down “the ‘real’ NPCs he was pretending to be.”


This was no small feat, with the Zelda player having to travel everywhere to unearth the original NPCs, including the Forgotten Temple and Sanidin Park Ruins.


The full thread is well worth checking out if you are a Zelda fan like me, but below are a couple of examples of justlookingfordragon’s impressive documentation efforts.


First up is NPC Savelle, who can be found around the Tabantha Bridge Stable.

Justlookingforadragon states “he’s one of the most obvious examples that Yiga do not only copy the look of other people, but their equipment as well, even down to the shape and colour of the backpack.”


Next is Bugut, a merchant found around Kakariko Village and the Dueling Peaks Stable.


As noted by justlookingfordragon, “the Yiga near the Kakariko Bridge can actually appear ‘as him’ which is especially awkward if Bugut happens to pass by that very moment and neither one acknowledges the existence of the other.”


Justlookingfordragon goes on to say that “some Yiga obviously prefer to impersonate male NPC’s while others solely stick to female NPC’s.”


However, no matter who they impersonate, it is never a character that is tied to shrine quests, mini games or anything to do with Breath of the Wild’s main story.


The Yiga also only ever impersonate Hylians (or “maybe Sheikah, since some of the wandering NPC’s have white hair despite being classified as Hylians”), and never a Gerudo or any of the other races found in Hyrule.


Elsewhere in the news, Breath of the Wild modders have now added split screen multiplayer to the game.