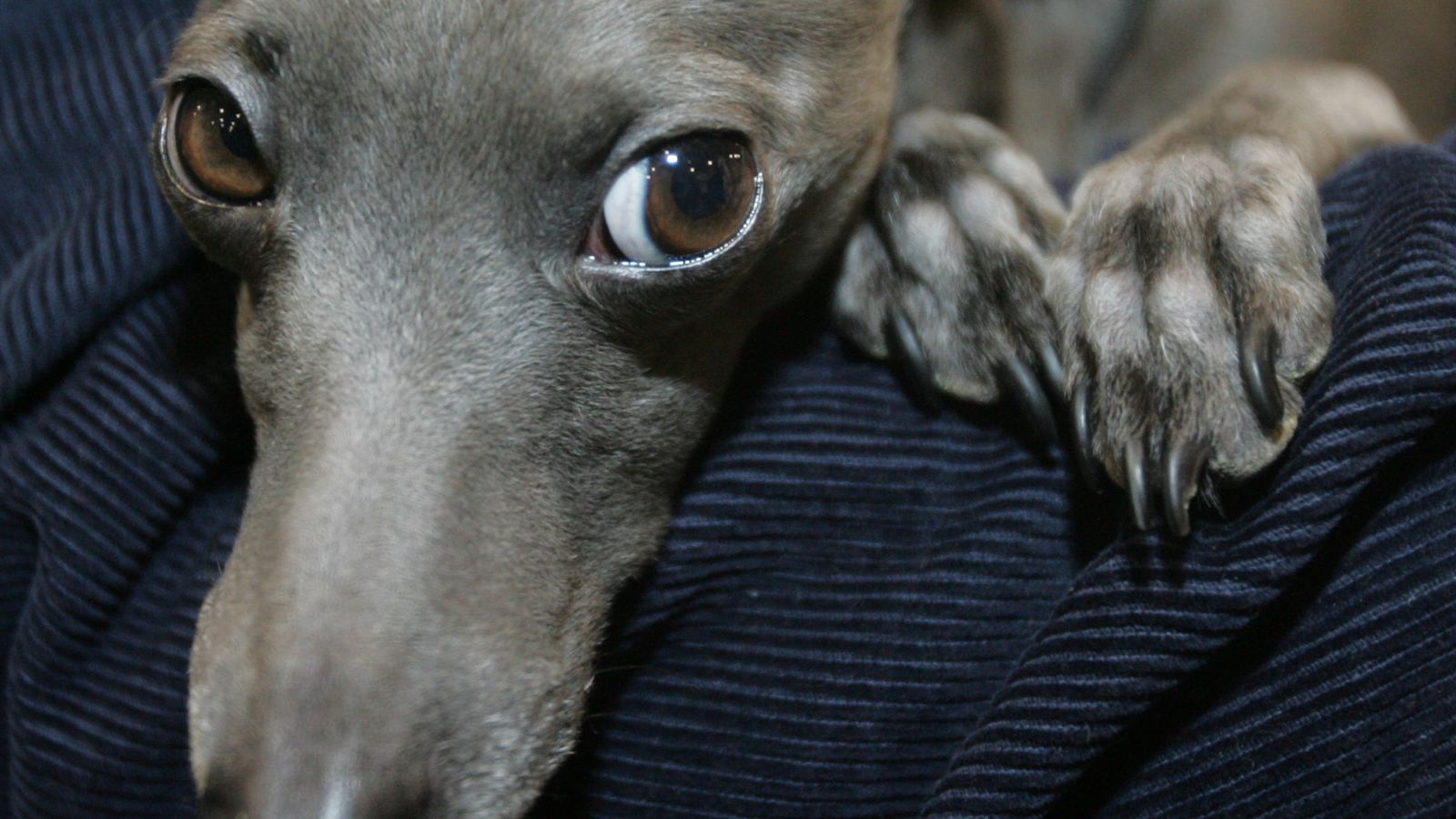 A dog has been diagnosed with monkeypox in the first suspected case of the disease being transmitted from humans to pets.

The four-year-old Italian greyhound had been sharing the same bed with its owners at their home in France, according to a report in the medical journal The Lancet.

Scientists said the infection among domesticated animals such as cats and dogs has never been reported – and they are calling for more awareness and debate on the need to isolate pets from people with monkeypox.

The dog’s owners went to a hospital in Paris on 10 June after developing ulcers.

Less than two weeks later, the dog showed symptoms such as lesions on its abdomen before it was confirmed by researchers at Sorbonne University that it also had monkeypox.

“Our findings should prompt debate on the need to isolate pets from monkeypox virus-positive individuals,” the researchers wrote in the report.

“We call for further investigation on secondary transmissions via pets.”

The owners had continued to allow their dog to sleep with them after becoming infected – but “had been careful” to prevent the greyhound from having contact with other pets or humans.

Monkeypox has infected around 1,700 people in France with more than 80 countries reporting cases as of the end of last week.

Read more:
Monkeypox: What are the symptoms?
UK set to run out of monkeypox vaccines

There have been more than 31,400 confirmed cases worldwide.

In the UK, there have been more than 3,000 cases reported, mostly in London.

Health officials say the monkeypox outbreak across the country “shows signs of slowing” but that it’s still too soon to know if the decline will be maintained.