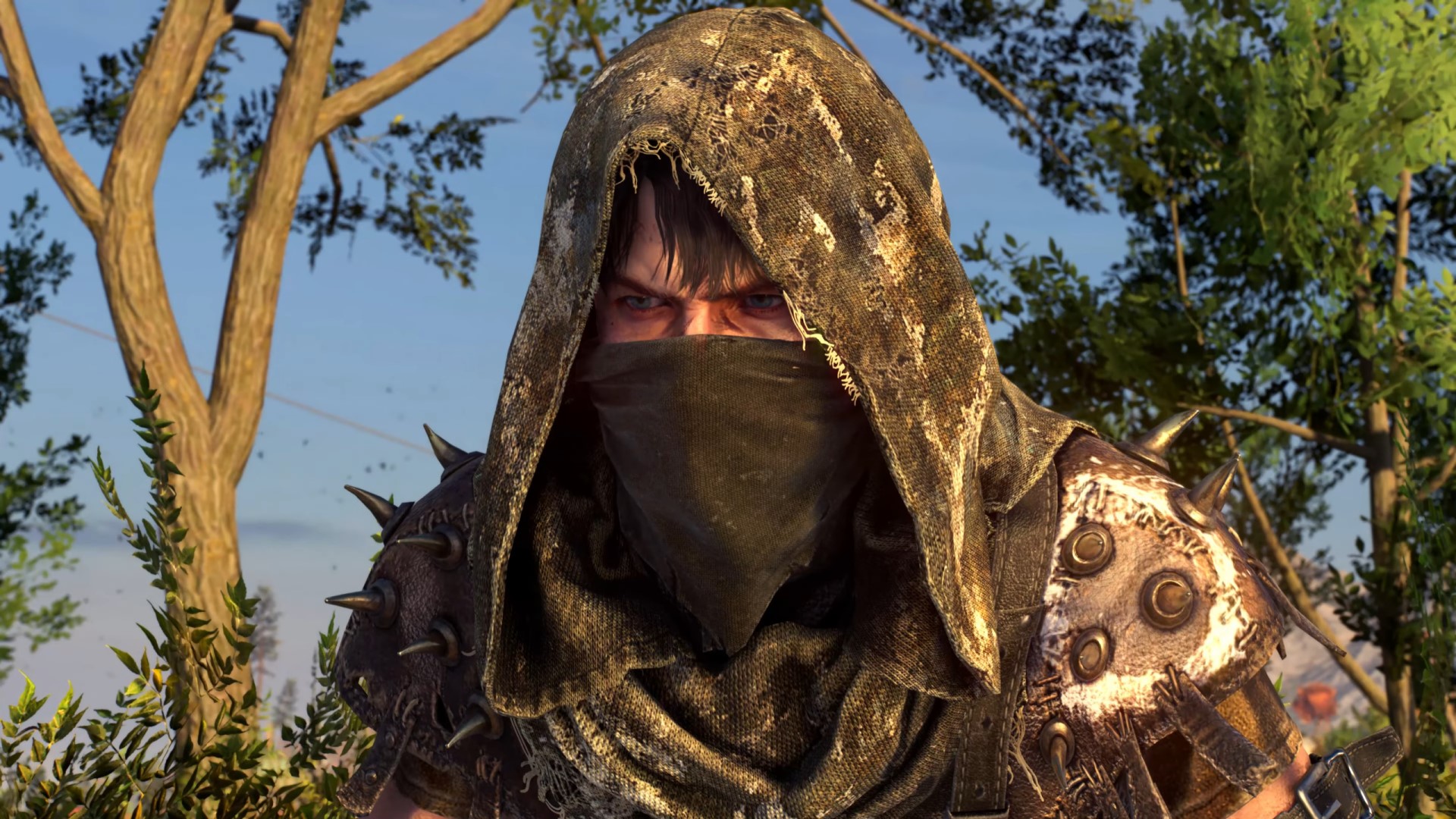 A massively annoying bug appears to have been fixed in Dying Light 2 update 1.6.0, which is available today. The patch, which kicks off the second free chapter of post-launch content for the zombie game, should fix the final cutscene crash that’s been preventing players from finishing Dying Light 2 (or using their endgame saves at all).

The Dying Light 2 final cutscene crash has been an issue for PC players for a couple weeks now, and it would trigger when the final scene at the Fisheye began to play. While a few players had suggested workarounds that involved disabling upscaling, vsync, and other graphics options, these weren’t working in all cases, and the upshot was a soft-lock that prevented players from finishing the main story and progressing to the post-campaign phase.

The latest patch, which updates Dying Light 2 to version 1.6.0, should fix this issue. The update also addresses a few other progression blockers that have cropped up: there’s a bug that would cause certain consumables to disappear from player inventories, a broken prompt in the Welcome on Board quest, and an issue that would lead to blocked progress if a co-op partner stood in your way at key moments. 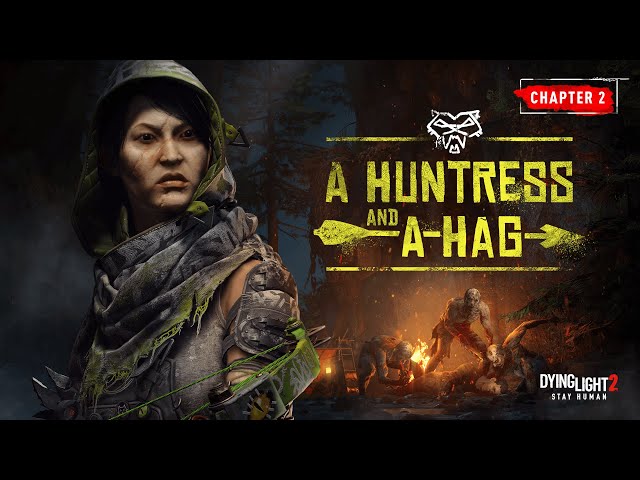 Update 1.6.0 also kicks off the next chapter of Dying Light 2’s post-launch story content, introducing new chapter agent Shen Xiu, who’s also known as ‘The Huntress.’ You’ll also have to contend with a new variant of the banshee called the Hag, which can infect ordinary humans and turn them into disease time bombs – you’ll have to use your survivor sense to determine who she’s managed to infect.

The patch weighs in at about 4.9 GB on Steam, and is available now. Check out our Dying Light 2 review if you want to know more about the game.