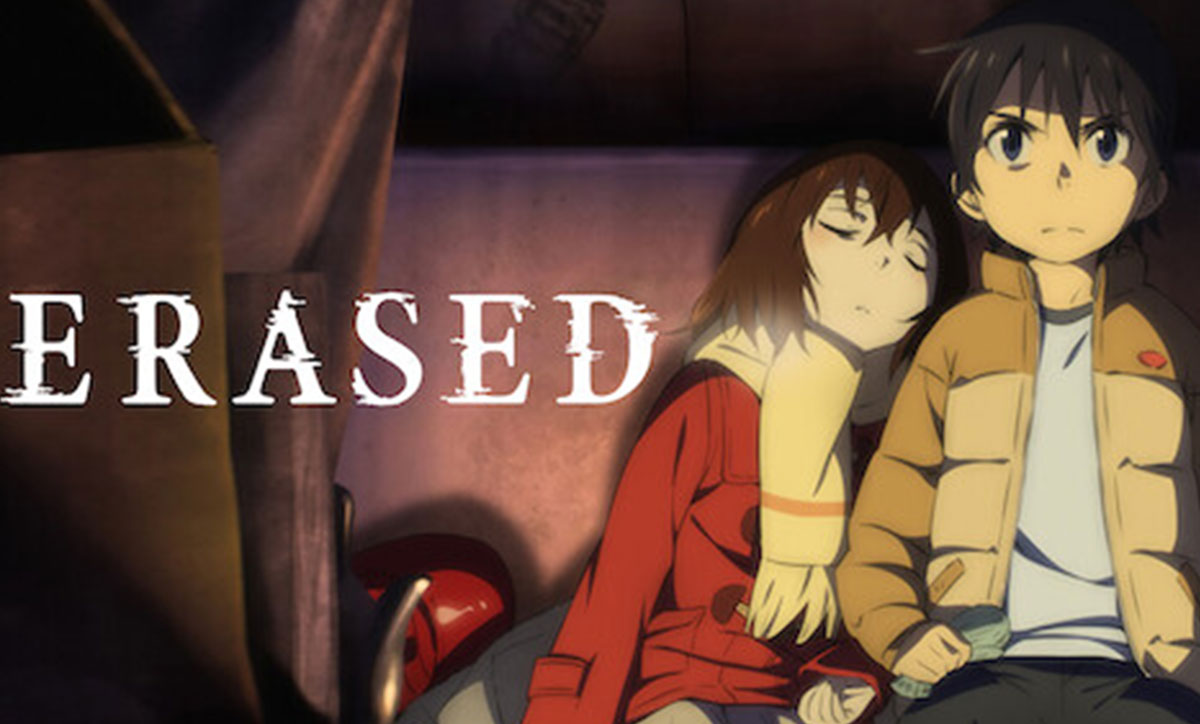 Everything that happens in life is interconnected in some way, as every action leads down a different path.

The 2016 anime series, “Erased,” currently on Netflix, Hulu and other streaming platforms, spotlights how much every small detail matters in the grand scheme of life.

The story follows Satoru Fujinuma, a 29-year-old aspiring manga artist who is having an difficult time making his dream a reality. To make ends meet, he works at a local pizza joint making deliveries.

While on a delivery, we see an unknown force jolt Satoru a minute back in time. A voiceover explains that is a “revival,” something which has happened throughout Satoru’s life. Revivals occur when something wrong happens in his life which he is sent back in time to remedy. However, most of the time, Satoru does not immediately know what event he has been sent back to fix.

Things start to get interesting for Satoru when his mother is murdered and Satoru is framed as the prime suspect. When the whole town views him as a criminal, he experiences a revival — not by a few minutes, but by 18 years.

A young Satoru (still with a 29-year-old brain full of memories) finds out that his mother’s killing is part of a long string of murders and child kidnappings that occurred throughout his adolescence. Satoru has to find a way to save himself, his friends, his family, and time itself.

Despite an intricate plot line, the show is easy to follow for people new to the world of anime. Unlike heavily action-based series such as “Naruto” or “Attack on Titan,” “Erased” is more character based. Viewers learn more about Satoru, his friends and his family, and we see the characters grow during the course of the series.

Beautifully animated with an intense plotline, “Erased,” teaches life lessons of caring for one another, the fragility of life, and how one little thing can cause a chain of events that change the course of history.

The must-watch anime thriller, “Erased,” is available to stream on Netflix, Hulu, Crunchyroll and other streaming platforms.