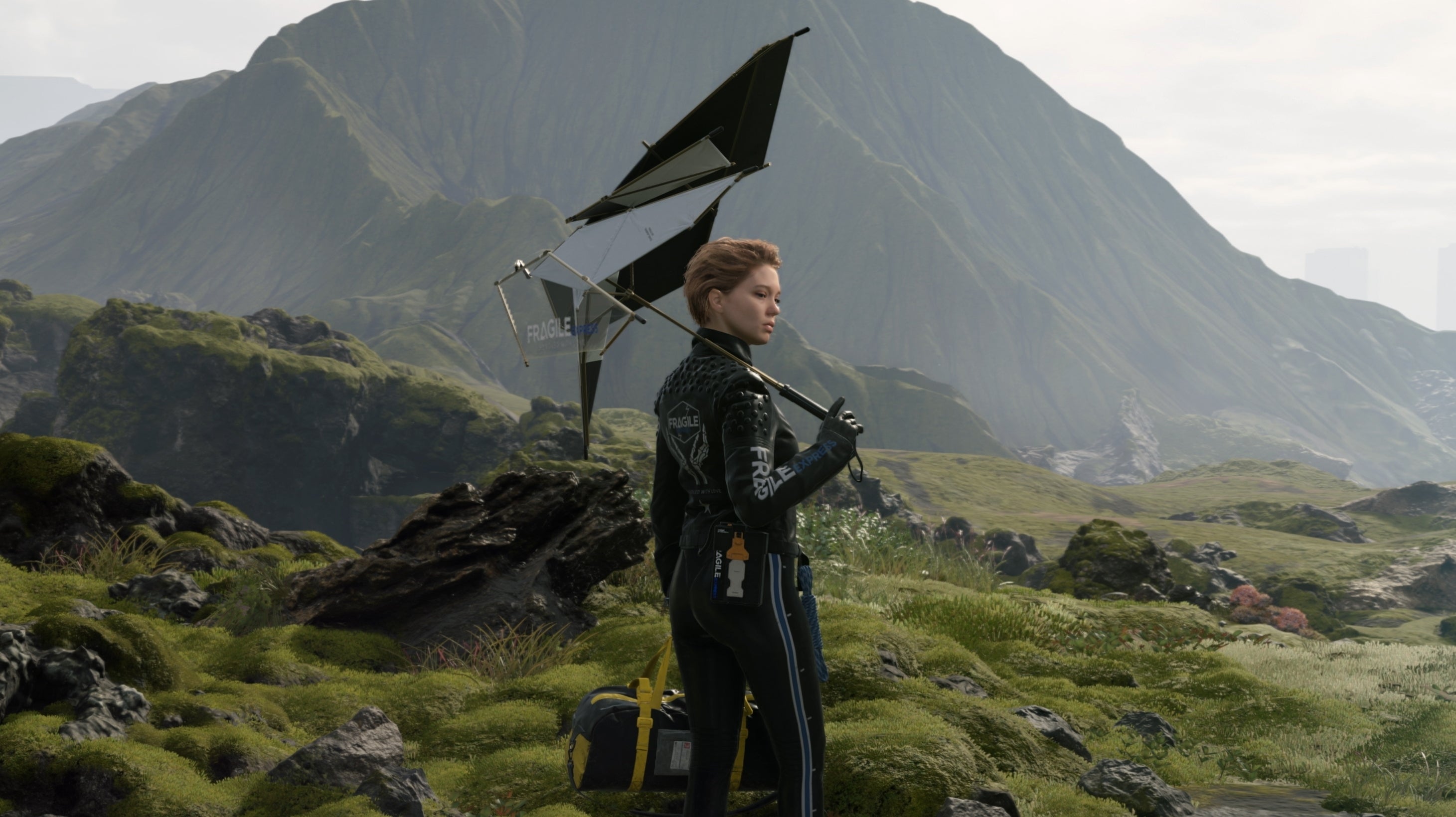 A change to the PC Game Pass Twitter profile picture has fans believing Death Stranding may be on the way.


The image, behind the PC Game Pass logo, is of a rugged landscape very similar to the Icelandic-inspired hills of Death Stranding.

sometimes we just like a good landscape picture #NewProfilePic

Many linked the image to a specific hill and rock formation in Death Stranding, adding to the validity of speculation.


Others believe it might be from Hellblade Senua’s Sacrifice – that game is already on PC Game Pass and the sequel is on the way, though there’s no release date.


It’s unknown if this was the case with Death Stranding, but perhaps any exclusivity rights have now expired.