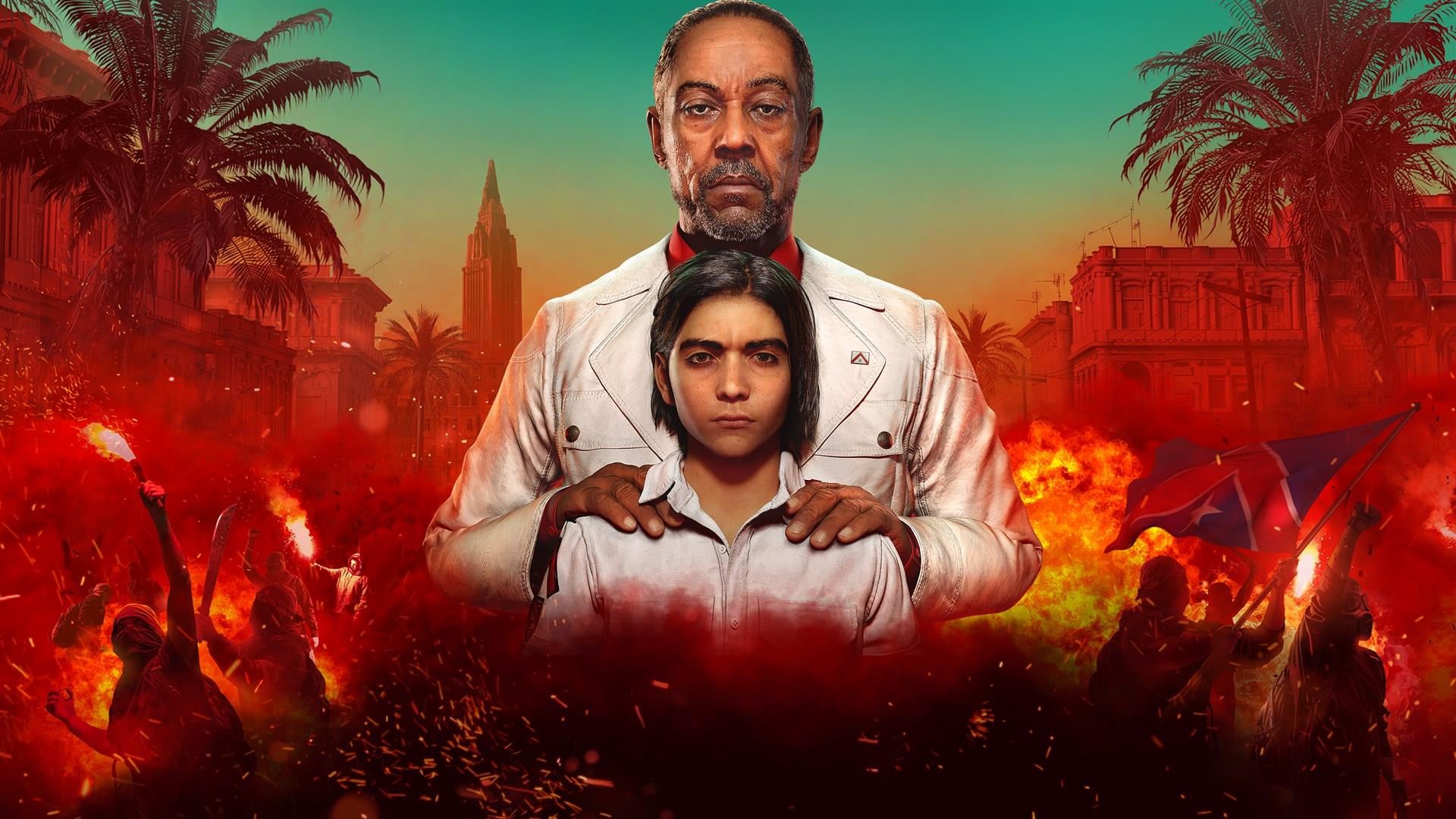 Ubisoft’s Far Cry Anthology Bundle is currently available with more than half of its price knocked off on the Xbox Store and includes four mainline Far Cry games; perfect for anyone yet to experience the franchise.

The Far Cry Anthology Bundle only includes the base game versions of each title, so you’ll need to pick up each game’s DLC separately or via a Season Pass, but it makes this no less of a good deal if you’re yet to experience the franchise’s chaotic gameplay.

Far Cry 3 was the beginning of the new formula of Far Cry games, which forwent the constant need to fight off impending death seen in its predecessor, to instead give us free roam of an open world. We’re introduced to Vaas in Far Cry 3, who’s not only captured our friends but also sets a precedent for the series when it comes to antagonists; a feature that has remained throughout the following mainline series entries. It was here that the series as we know it was born, and it’s a hell of a good ride.

Building upon the foundations laid out in Far Cry 3, Far Cry 4 takes you to the fictional land of Kyrat in the Himalayas to take on the country’s tyrannical leader, Pagan Min. This entry also introduced drop-in/drop-out co-op gameplay to the series, which helps dial up the chaotic mix of combat and exploration. Moving away from the Himalayas, Far Cry 5 takes place in Hope County, a fictional region of Montana in the USA, where a cult run by the intolerable Joseph Seed is creating hellish living conditions for its populace. Last, but certainly not least, is the latest game to join the series: Far Cry 6. Much the same as the fourth game, Far Cry 6 focuses on a tyrannical leader, Antón Castillo, in the tropical paradise of Yara. Check out our Far Cry 6 review for a complete look at this awesome entry, which adds new gameplay elements like special weapons, armour buffs, and more.

Will you be picking up the Far Cry Anthology Bundle? Let us know down below!