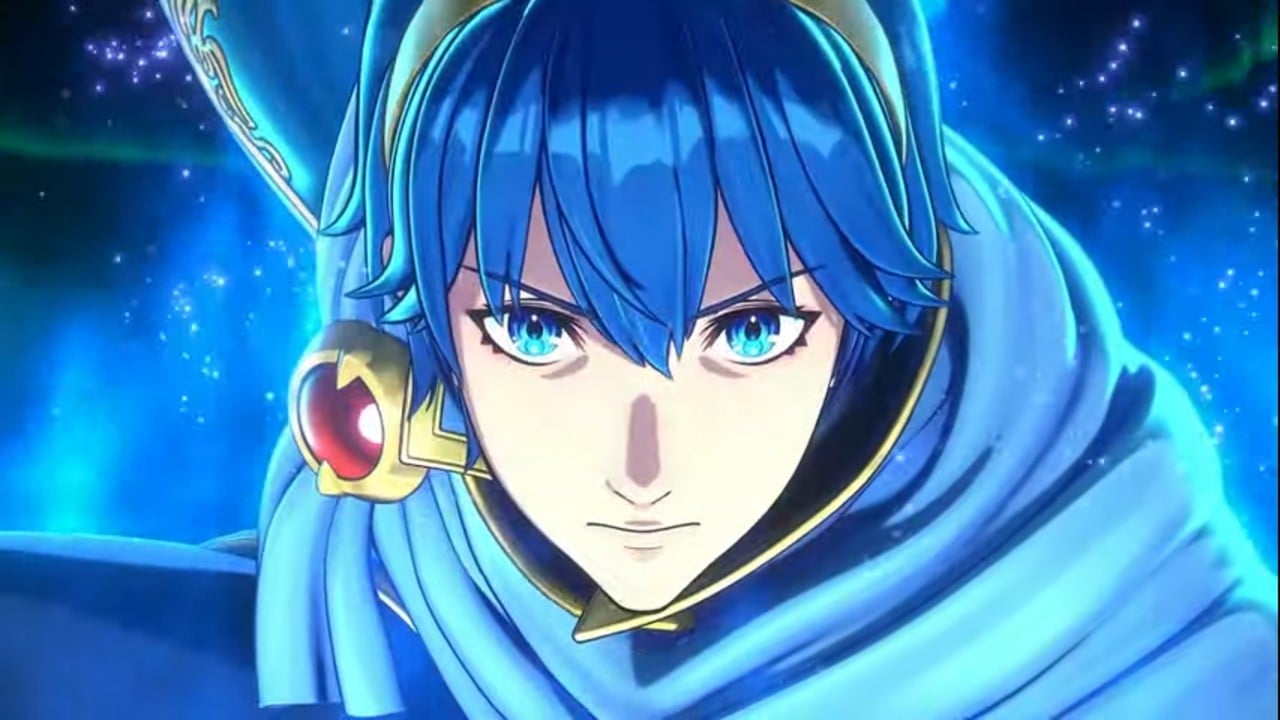 This new game seems to bring old favourites together with some new characters, and a protagonist with curiously-coloured hair. Plus, the game is out pretty darn soon — 20th January 2023.

Become the Divine Dragon and save the continent of Elyos!

Summon valiant heroes like Marth & Celica alongside a new cast of characters and engage in turn-based, tactical combat against a great evil in this new Fire Emblem story. #FireEmblem Engage launches on 1/20/23! pic.twitter.com/qQ8MMAH8Od

As your Pepsi-coloured protagonist (we won’t stop talking about the hair), you are the Divine Dragon, collecting legendary heroes from across the Continent of Elyos. Yes, you’re really collecting Emblems that represent classic characters.

Check out what Nintendo had to say after the Direct from its press release:

“In a war against the Fell Dragon, four kingdoms worked together with heroes from other worlds to seal away this great evil. One thousand years later, this seal has weakened and the Fell Dragon is about to reawaken. As a Divine Dragon, use rich strategies and robust customization to meet your destiny – to collect Emblem Rings scattered across the world and bring peace back to the Continent of Elyos. Summon and fight alongside legendary heroes from past Fire Emblem games, like Marth and Celica, and add their power to yours in this new story. The turn-based, tactical battle system the Fire Emblem series is known for returns with a fresh cast of characters you can customize and Engage with to carefully craft your strategy.”

You’ll also be able to pre-order a Divine Edition, which features a steelbook and an art book, ahead of the game’s 20th January launch.

Are you excited to line up for battle in Fire Emblem Engage? Line up in the comments!