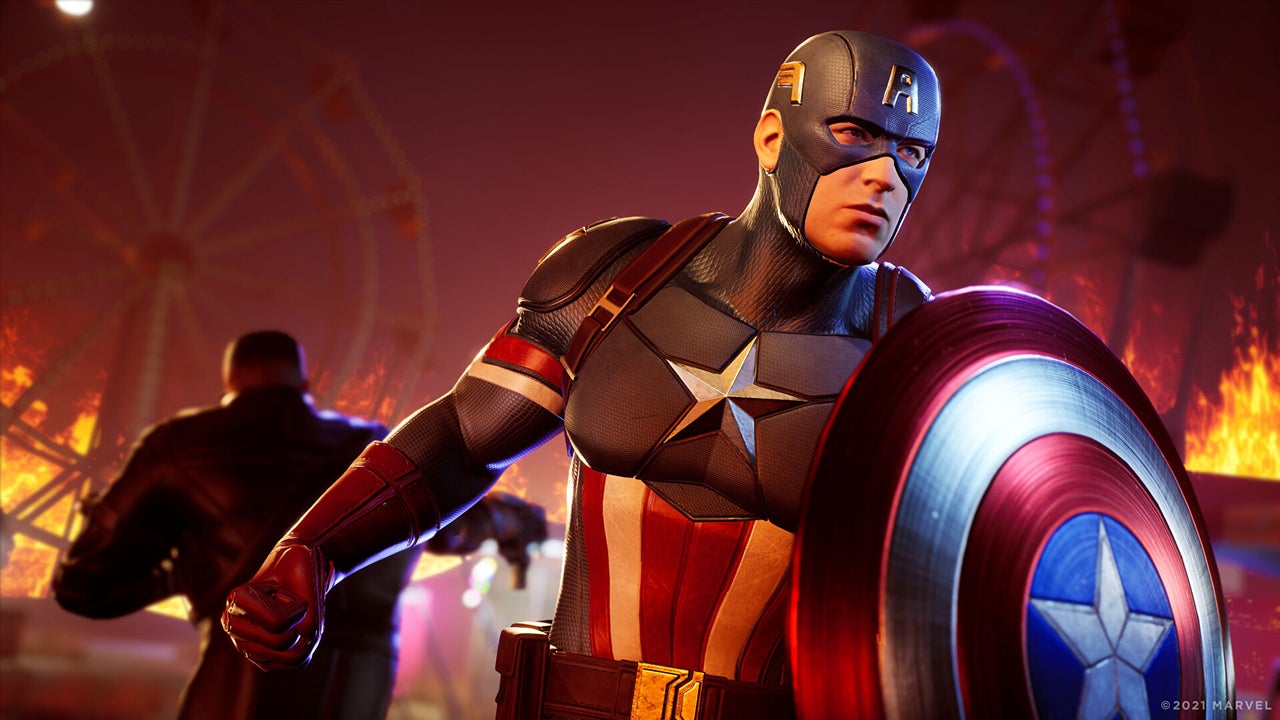 A first ever Disney and Marvel Games Showcase will debut next month, featuring brand new video game announcements from the likes of Star Wars, Pixar, Marvel, and more.

Marvel Games, Lucasfilm Games, and 20th Century Games will all be present to some degree during the showcase, bringing “reveals, announcements, and trailers for new and upcoming games,” according to Disney.

The Disney and Marvel Games Showcase will be streamed simultaneously online, meaning even those not at the D23 Expo can watch along. It will be available on the expo’s YouTube and social media channels alongside Disney and Marvel’s main channels at 1PM Pacific / 4PM Eastern / 9PM UK (and 6AM on September 10 AEST).

Given that this is the inaugural games showcase from Disney and Marvel it’s unclear exactly what calibre of announcements will be made during the event, but there are plenty of Marvel and Star Wars games in development to choose from.

Spider-Man 2 from Insomniac Games was announced last September and relatively little has been said about it since despite an expected release year of 2023. A Wolverine game is also in development at Insomniac, and a digital card game called Marvel Snap is currently in beta and awaiting an official release date announcement.

Every Marvel Game in Development

On the Star Wars front, we know that Star Wars: Hunters, the Overwatch-style multiplayer game from Zynga, was recently delayed to 2023. Star Wars Jedi: Survivor, a sequel to Fallen Order, was announced in May with a teaser trailer, so developer Respawn may show a little more during this showcase.

Amy Hennig is also working on a Star Wars game, and various others, including an open world game from Ubisoft, a first-person shooter from Respawn, a Knights of the Old Republic remake, and Star Wars Eclipse – a story-driven game with branching paths – are all in development too.

Ryan Dinsdale is an IGN freelancer. He’ll talk about The Witcher all day.