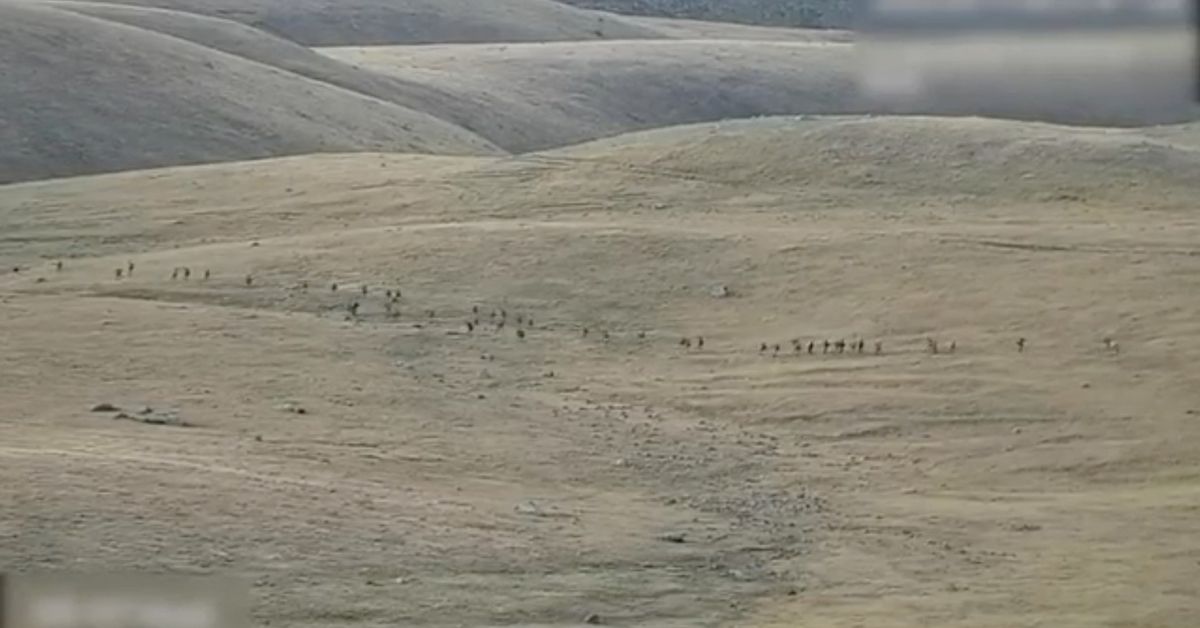 TBILISI, Sept 14 (Reuters) – Fresh clashes erupted between Azerbaijan and Armenia on Wednesday as international efforts intensified to end violence that killed nearly 100 soldiers in the deadliest fighting between the ex-Soviet republics since 2020.

The Armenian defence ministry accused Azerbaijan, which is backed politically and militarily by Turkey, of firing artillery, mortar and small arms in a fresh attack.

“The situation on the Armenian-Azerbaijani border remained tense,” the defence ministry said.

At least 49 Armenian and 50 Azerbaijani military were killed on Tuesday in clashes along the countries’ border, prompting an appeal for calm from Russian President Vladimir Putin. Both sides blamed each other for the fighting . read more

The clashes have raised fears of another major armed conflict in the former Soviet Union while Russia’s military is tied up with the invasion of Ukraine.

A full-fledged conflict between Armenia and Azerbaijan would risk dragging in Russia and Turkey, and destabilise an important corridor for pipelines carrying oil and gas just as confrontation over Ukraine disrupts energy supplies.

Azerbaijan accused Armenia, which is in a military alliance with Moscow and home to a Russian military base, of firing mortars and artillery against its military units. It said that two civilians had been injured since the clashes erupted.

“Our positions are periodically being fired against at the moment,” Azerbaijan’s defence ministry said. “Our units are taking the necessary response measures.”

On Tuesday, Armenia said its neighbour struck well inside its territory, including Jermuk, a resort town known for its hot springs.

Reuters was unable to immediately verify battlefield accounts from either side.

The flare-up in violence has triggered international concern, with Russia, United States, France and the European Union calling for restraint and stepping up diplomatic efforts to end the fighting.

U.S. Secretary of State Antony Blinken on Tuesday said Russia could either “stir the pot” or use its influence in the region to help “calm the waters”. He held separate calls with Armenian Prime Minister Nikol Pashinyan and Azerbaijaini President Ilham Alyiev to urge them to end military action.

EU Special Representative Toivo Klaar was set to arrive in the south Caucasus on Wednesday to facilitate dialogue between Baku and Yerevan.

The Moscow-led Collective Security Treaty Organization (CSTO), to which Armenia had appealed after the clashes erupted, dispatched a delegation to assess the situation on the border.

Armenia and Azerbaijan have been fighting for decades over Nagorno-Karabakh, a mountainous enclave internationally recognised as part of Azerbaijan but which until 2020 was populated and fully controlled by ethnic Armenians.

Azerbaijan won significant territorial gains in and around Nagorno-Karabakh in a six-week war that year. Skirmishes have erupted periodically despite a Russian-brokered ceasefire.

Reporting in Nailia Bagirova in Baku, Gabrielle Tétrault-Farber in Tbilisi and Lidia Kelly in Melbourne; Editing by Guy Faulconbridge and Frank Jack Daniel