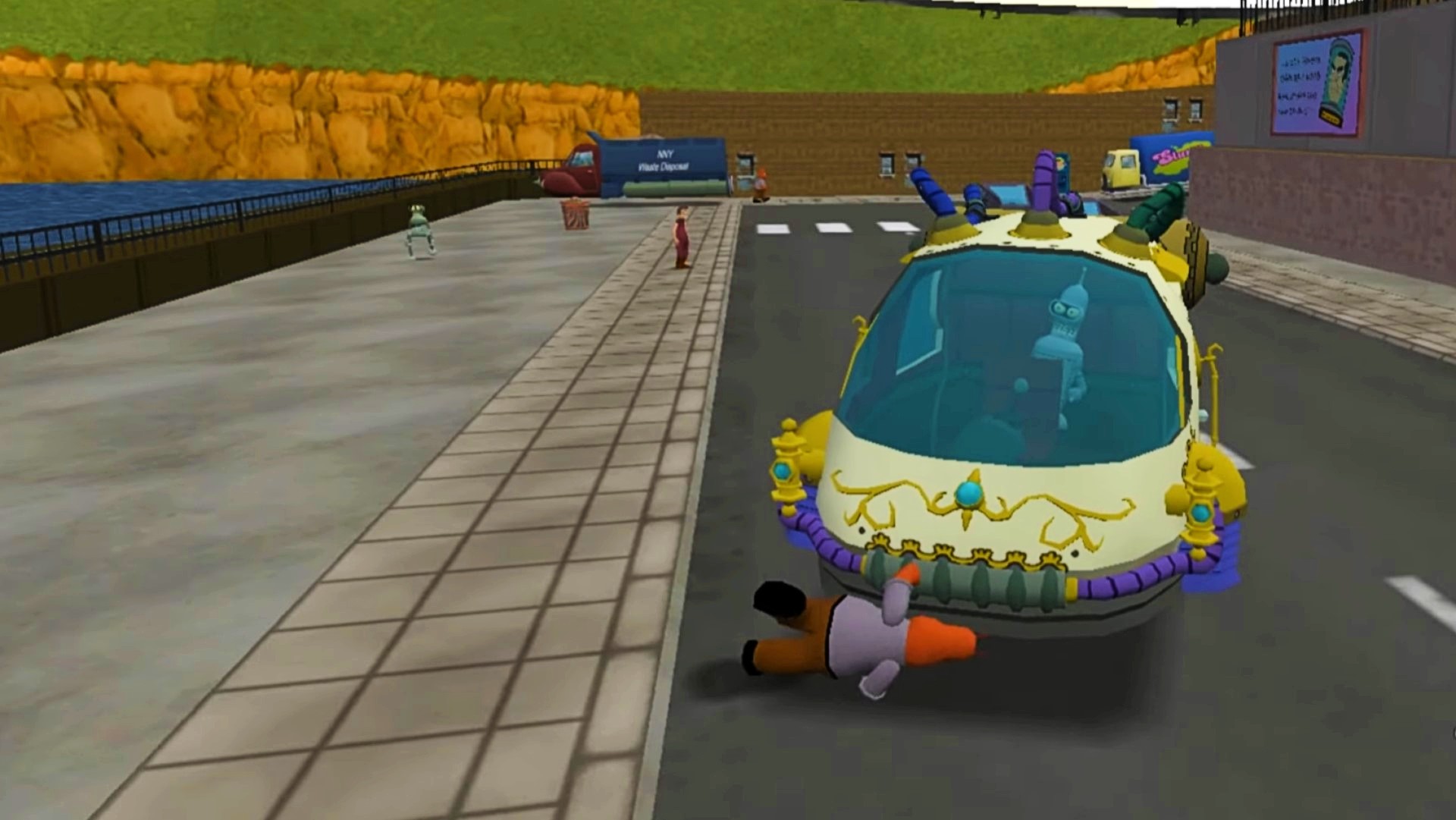 A ‘demo’ will soon be available for a Simpsons: Hit and Run mod that completely converts the old PC game to a Futurama version. The team creating the Futurama: Hit and Run mod say players should be able to play the racing game mod later this month or in early September, and there’s “not long now” before they’ll be ready to release it.

The Simpsons: Hit and Run is a 2003 sandbox game made to be a Simpsons version of the popular Grand Theft Auto series. The Futurama mod replaces all the vehicles and characters with models built “from scratch,” allowing you to play as Frye, Bender, Dr. Zoidberg, Amy Wong, and several others.

Check out the trailer to get a sense of what the modding team is going for with Futurama: Hit and Run: 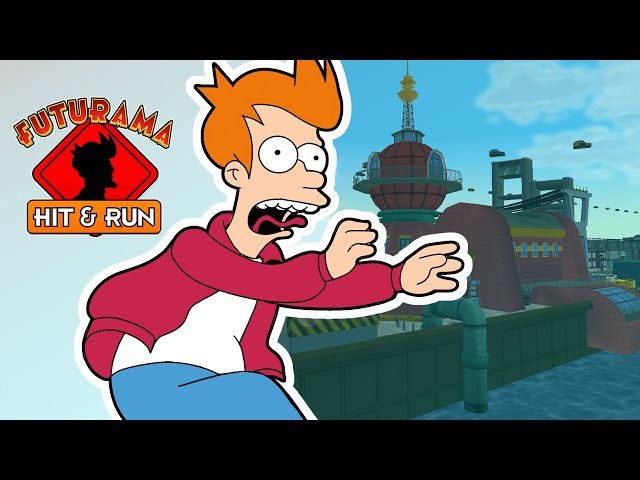 An impressive amount of work has gone into this already, as you can see, but the team also plans on adding its own voice acting and music as well.

You can, however, check in with the Donut Team, which maintains the Simpsons Hit and Run Mod Launcher and several other mods for the game.