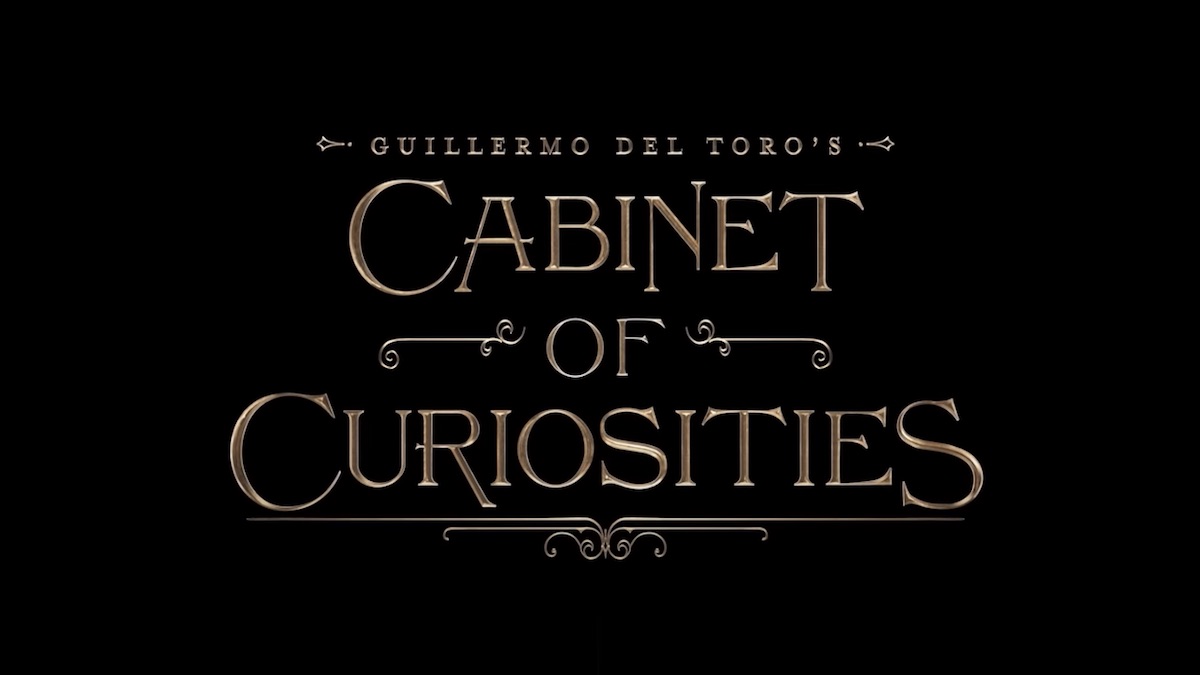 Guillermo del Toro is one of the most imaginative creators in entertainment. The Oscar-winning director is a master of fairy tales and horror, so it’s appropriate that his next project will air during the Halloween season. The latest creation from the mastermind himself is titled Guillermo Del Toro’s Cabinet of Curiosities.

The anthology includes eight horror stories that promise to be equal parts sinister and scary. Cabinet of Curiosities will stream on Netflix starting October 25 with two episodes. Two more episodes will debut daily through October 28. In a clip released by Netflix, del Toro’s mission as creator of the series is to show that the world is “beautiful and horrible at exactly the same time.”

Del Toro shares that the stories in Cabinet of Curiosities will revolve around curiosities and anomalies. “Just in time for Halloween, each of these eight tales is a fantastical peek inside the cabinet of delights existing underneath the reality we live in,” said del Toro in a statement.

Serving as the co-showrunner alongside del Toro is J. Miles Dale, who co-produced the Academy Award-winning The Shape of Water. Each episode has a different director to put their unique spin on these horror tales. The list of directors includes Jennifer Kent (The Babadook ), David Prior (The Empty Man), Panos Cosmatos (Mandy), and Guillermo Jorge Navarro Solares (cinematographer on del Toro’s Pan’s Labyrinth).

The first two episodes of Cabinet of Curiosities premiere on October 25 on Netflix, with two additional episodes streaming daily through October 28.