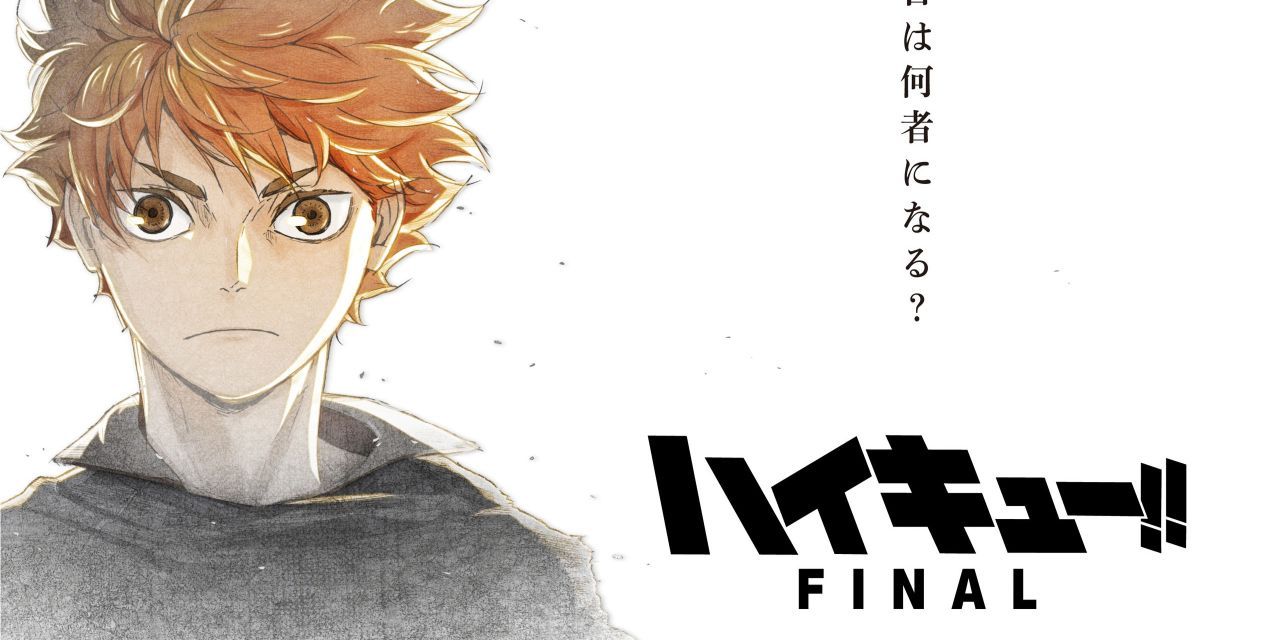 The announcement was made on Twitter and revealed that the anime adaptation of Haruichi Furudate’s iconic sports manga series will conclude with a pair of full-length movies. At the time of writing, few details are known about the projects beyond that Toei Animation and Production I.G. are returning to produce the Haikyu!! Final films and a kick-off event is scheduled for August 2023. However, the teaser trailer uploaded alongside the announcement does provide some insight into what the movies’ stories may entail; the video features multiple panels from Furudata’s manga, including some from the post-time skip story arc.

RELATED: The Best Sports Anime to Watch After Binging Haikyuu!!

Haikyu!! tells the story of Shoyo Hinata, a teenager who aspires to be an amazing volleyball player despite his short stature. After his one and only tournament in middle school ends in disaster, Hinata enrolls at Karasuno High School, a school that once had a strong volleyball team, and finds that he must join forces with his rival, a genius setter named Tobio Kageyama, so that they can qualify for the National Tournament.

Furudate published his series in Shueisha’s Weekly Shōnen Jump from February 2012 to July 2020, producing a total of 45 volumes of content. During its initial run, Haikyu!! was consistently one of the best-selling manga in Japan, often breaking into the top ten; it ranked 6th in 2015, 8th in 2019 and 4th in 2020. As of November 2020, over 50 million copies of the series had been sold across the globe.

RELATED: These Are the Most Highly Anticipated Upcoming Sports Anime of 2022

Toei Animation and Production I.G.’s anime adaptation premiered its first season in 2014, with the second and third seasons debuting in the subsequent two years. The fourth season, Haikyu!! To The Top, which depicts the National Tournament story arc from the manga, was not released until January 2020. Taku Kishimoto (Moriarty the Patriot) predominantly penned the adaptation’s script with Susumu Mitsunaka (Black Lagoon) and Masako Sato (My Senpai Is Annoying) served as directors.

Haikyu!!‘s cast features several experienced and popular voice actors, including Ayumu Murase (Noragami) as Hinata and Kaito Ishikawa (Backflip!!) as Kageyama. Other members of the cast include Daisuke Namikawa (Boruto: Naruto Next Generations), Kouki Uchiyama (The Ancient Magus’ Bride), Yuu Hayashi (Tokyo Revengers) and Kaori Nazuka (The Case Study of Vanitas). It currently has not been confirmed if any of the original voice actors are reprising their iconic roles for Haikyu!! Final.

The Haikyu!! anime is available to stream on Crunchyroll.