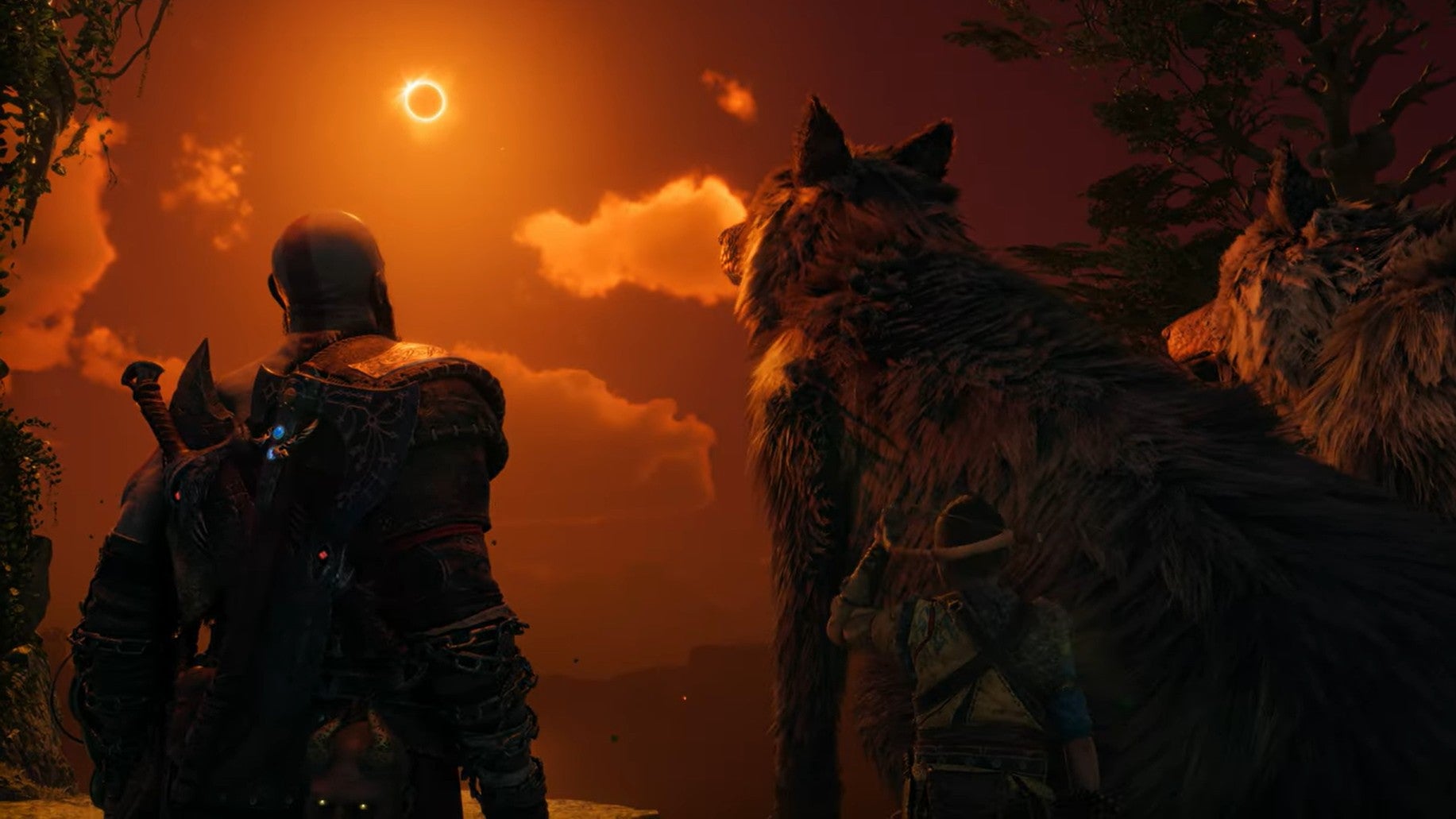 With God of War’s highly anticipated sequel inching ever closer, Sony Santa Monica has given us another look at Ragnarök.


Closing out tonight’s State of Play, we were invited to “set out on an epic and unflinching journey as Kratos and Atreus struggle with holding on and letting go” in a new story trailer. We can see the towing Tyr (the other god of war) in more detail in this new tease, as well as swelling music and heart pounding scenes – I mean, of course.


You can see this trailer for yourself below.


“Witness the changing dynamic of [Kratos and Atreus’] relationship as they prepare for war,” Sony wrote. “Atreus hungers for knowledge to help him grasp the prophecy of ‘Loki’, as Kratos struggles to free himself from the past and be the father his son needs. All the while, the eyes of Asgard watch their every move…”


There will also be a new PS5 DualSense controller accompanying the game’s release. This controller has been inspired by the Norse world of Midgard. It features a “two-tone design of cool blue on icy white”. Meanwhile, a bear and a wolf, representing Kratos and Atreus respectively, adorns the touch pad.


God of War Ragnarök is coming to PlayStation 4 and PS5 on 9th November.