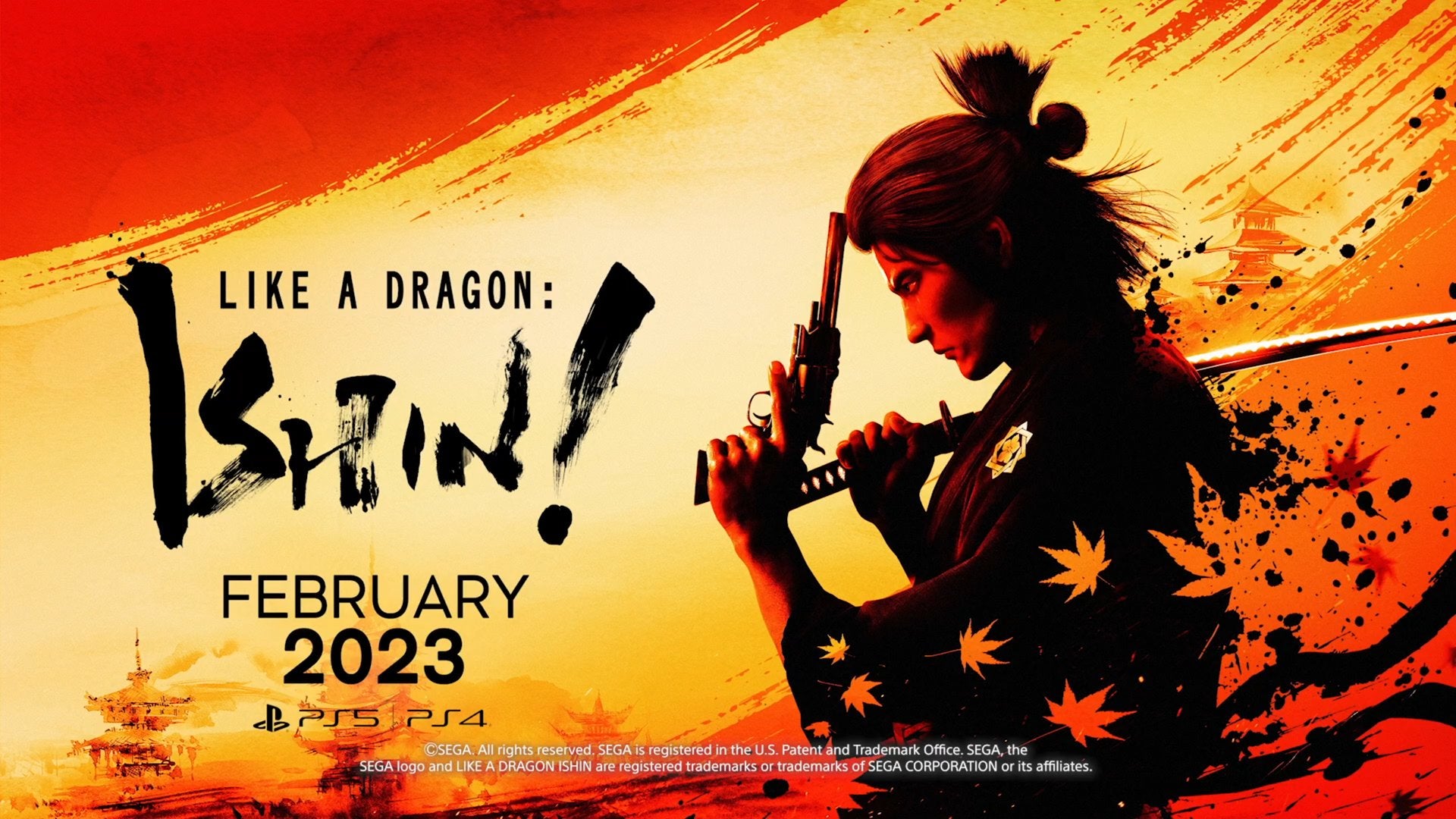 Yakuza fans have it pretty good right now. Like a Dragon 8 and a Kiryu spin-off just got announced, but most importantly of all, Ishin is getting not just a localisation, but a full remake and worldwide release.

For non-Yakuza fans, it looks a bit confusing. Why are we so excited about an eight year old PS3/4 game being playable in English?

To explain, we need to look back on the Yakuza series as a whole.

At the time of Ishin’s original release in 2014, the main numbered series had reached Yakuza 5, but only in Japan. There’d been a few spin-offs released too – most notably Ryu Ga Gotoku Kenzan! (also a Japan-only release) and Dead Souls.

The Yakuza series up to this point had always fared much better in Japan than in the West. By the time Yakuza 3 released for Japan in 2009, western localisations were already being written off due to low demand and even lower results.

In 2014, a samurai Yakuza spin-off was never going to see the light of day outside of Japan. The big audience that would have warranted a localisation just wasn’t there. The dedicated fans who wanted to play Ishin would have to rely on importing the game or sourcing a ROM online.

Even Yakuza 5, which came out in 2012 in Japan, wouldn’t become available worldwide until December 2015. There were no plans to localise it at launch, and many western fans feared that Yakuza 5 would be the last they would ever see of the series. By this point Yakuza 0, the prequel that explored the history of series protagonists Kiryu and Majima, was already out in Japan, and a western release wasn’t announced until July 2016.

But Yakuza 0 propelled the series to forefront of western gaming. Hotly followed by Yakukza 6 and reimaginings of the series’ first game in Kiwami and Kiwami 2, all of a sudden Yakuza had a western presence.

Longtime fans who have wanted to play Ishin since 2014 have been hoping for years that Ishin would get a Kiwami-esque makeover, or even just an official localisation. Newer fans (like myself) have been wanting to see Ishin, too. Following the success of Ghost of Tsushima, a Yakuza game set in feudal Japan feels like it has the potential to sell really well.

The Yakuza series was so close to being forgotten outside of Japan, and now we have Sega and RGG Studio committing to making all of the games accecssible to fans. They’re not only bringing older games to current-gen consoles, as with the Yakuza Remastered Collection, but they’re making sure Japan-only releases are getting the same love from fans also. This is something that we could only have dreamt of up until today.

And now our prayers have been heard. It’s been a long time for Yakuza fans, but we made it. There’s really an Ishin remake. We can’t meme about Ishin anymore, so… Kenzan next?