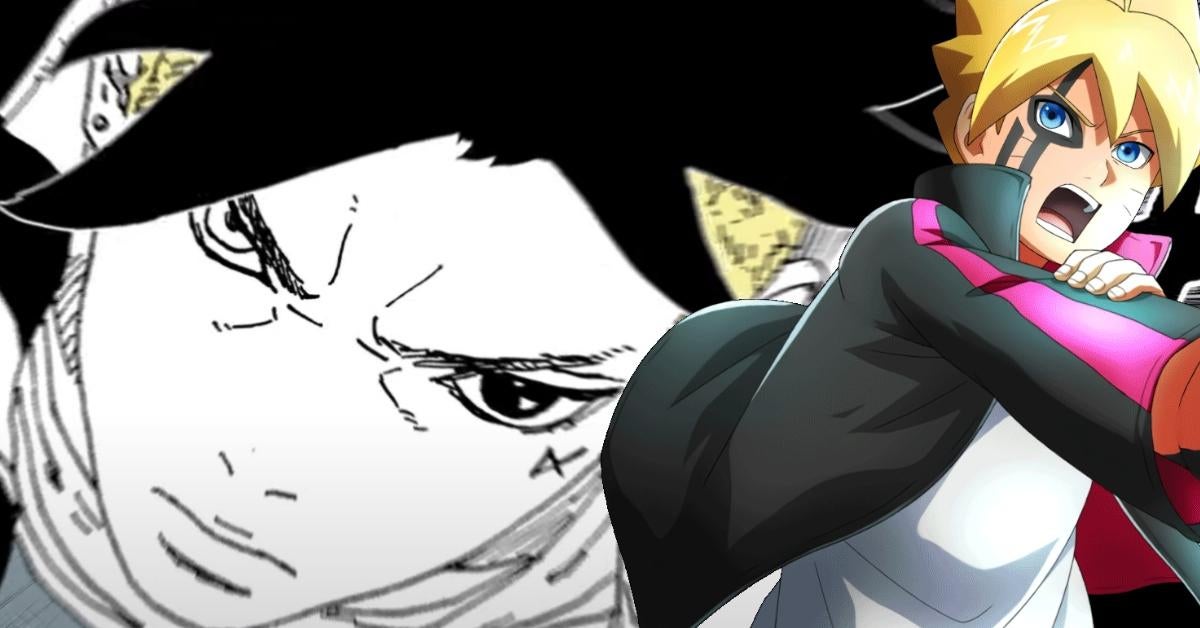 Boruto: Naruto Next Generations’ manga has been setting the stage for its next major arc, but fans were surprised to find that no new chapter of the series had been released this month with the latest issue of Shueisha’s V-Jump magazine. The manga has been working through a new transitional phase as Code had stepped into the main spotlight as the primary antagonist, but there was a question as to how he would approach this new role. We have seen that develop over the course of the latest chapters, and that makes the wait for the next one all that much tougher.

Unfortunately, Boruto: Naruto Next Generations had skipped out on the July issue of Shueisha’s V-Jump magazine. While fans eagerly await Chapter 72 of the series, it was previously announced that the manga would be taking a break this Summer before returning with its next chapter this August. Fans will likely see this new chapter around August 20th (much like the previous monthly release schedules), so unfortunately it’s going to be that much longer before we get to see what’s coming to the manga next.

Boruto: Naruto Next Generations has reached a new phase of its Code focused arc as his previous alliance with Eida and her brother Damien had completely fallen apart. Although he was able to capture Amado by invading the Hidden Leaf Village (which resulted in Amado unlocking his full Karma mark powers), he soon figured out that Eida and Damien were going to be a lot more complicated to work with than he expected. Now that their alliance has been fractured, fans are excited to see what’s next for each of the characters over the next arc.

Not only is Code likely going to take a more aggressive role against the Hidden Leaf Village, but Eida and Amado seem to be planning something even more insidious for Kawaki. That means there’s going to be a threat both within and outside of the village, and thus it’s making for a more compelling read going forward. It’s going to be a longer wait until we see how it all works out next, but we’ll see how it shakes out soon enough. What do you want to see in Boruto’s next chapter? Let us know all of your thoughts about it in the comments! You can even reach out to me directly about all things animated and other cool stuff @Valdezology on Twitter!