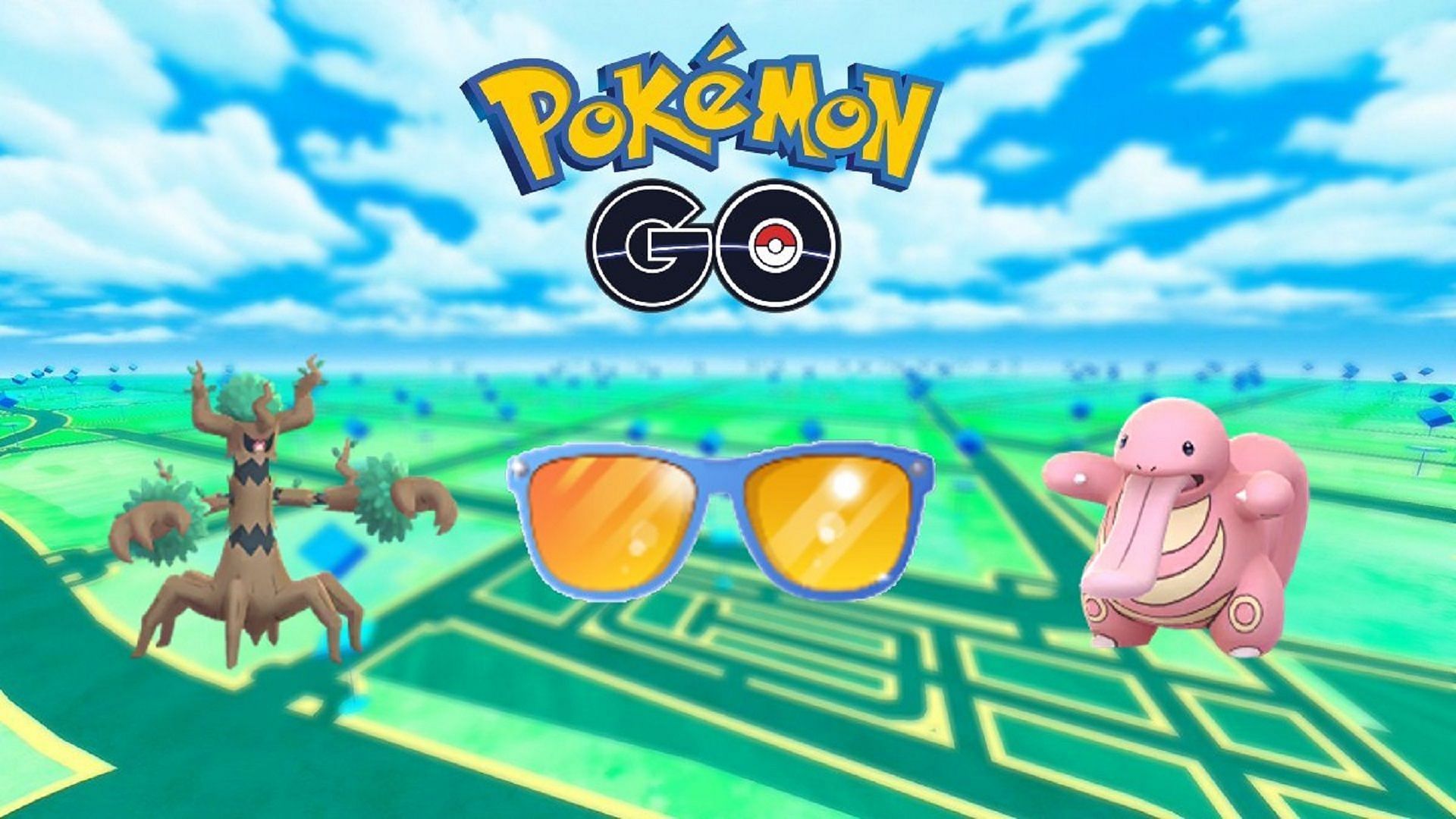 Pokemon GO’s 11th season of PvP is underway, and trainers have likely already been notified of the Summer Cup format.

The Summer Cup is one of many specialized formats that will arrive as part of the current season. It will limit certain Pokemon and CP levels, forcing trainers to re-strategize their teams.

Like many PvP formats, the rules for the Summer Cup constrain the pool of available Pokemon. This causes trainers to reformulate their teams and carve out new meta picks in order to climb to Legend rank.

By and large, Pokemon GO’s Summer Cup is quite similar to the Great League at the end of the day. Pokemon above the CP of 1,500 are not permitted to enter battle. However, the Summer Cup includes a type-related twist.

While the Great League permits Pokemon of all types as long as they meet the CP requirement, the Summer Cup is restricted to the use of Normal, Fire, Water, Grass, Electric, and Bug-type Pokemon. This means more esoteric types, such as Fighting, Psychic, Dark, Fairy, and Dragon-type Pokemon, are off the table.

This type restriction fits the theme of summer, and it has caused Pokemon GO trainers to stray from the meta teams that have served them well in Great League.

Popular Great League options like Registeel, Azumarill, Galarian Stunfisk, and Walrein have been barred from Summer League competition. Meanwhile, a new crop of meta picks has arisen, including Trevenant, Shadow Zapdos, Tropius, Galvantula, Vigoroth, and Shadow Abomasnow. Some of these Pokemon also work well in the Great League, but others have received a boost in their PvP profile.

One of the most interesting aspects of the Summer Cup is the type choice. While most of the types picked for this format counteract each other, Electric-types stand to gain the most advantage. This is because Ground-type Pokemon are not permitted in the Summer Cup, which means Electric-types don’t have a natural counter.

This has led to the rise in the use of Electric-types like Zapdos, Luxray, Magnezone, and Pachirisu. This advantage does not mean Electric-types are unstoppable, but they’re been given a substantial edge. Their opponents must be dual-typed into Ground in order to deal super effective damage.

It’s important to note that while certain Pokemon types are excluded, dual-type Pokemon are still permitted. This is part of the reason why Pokemon such as Trevenant, (Grass/Ghost), Zapdos (Electric/Flying), and Blaziken (Fire/Fighting) are still very viable in Pokemon GO’s Summer League.

This is an important factor to take into note when formulating a Summer League team. It stands as the only method to partially allow the restricted Pokemon types into the PvP arena for the format. However, Pokemon GO trainers aren’t obligated to do so, as they’ll still want to focus on the best team they can build.