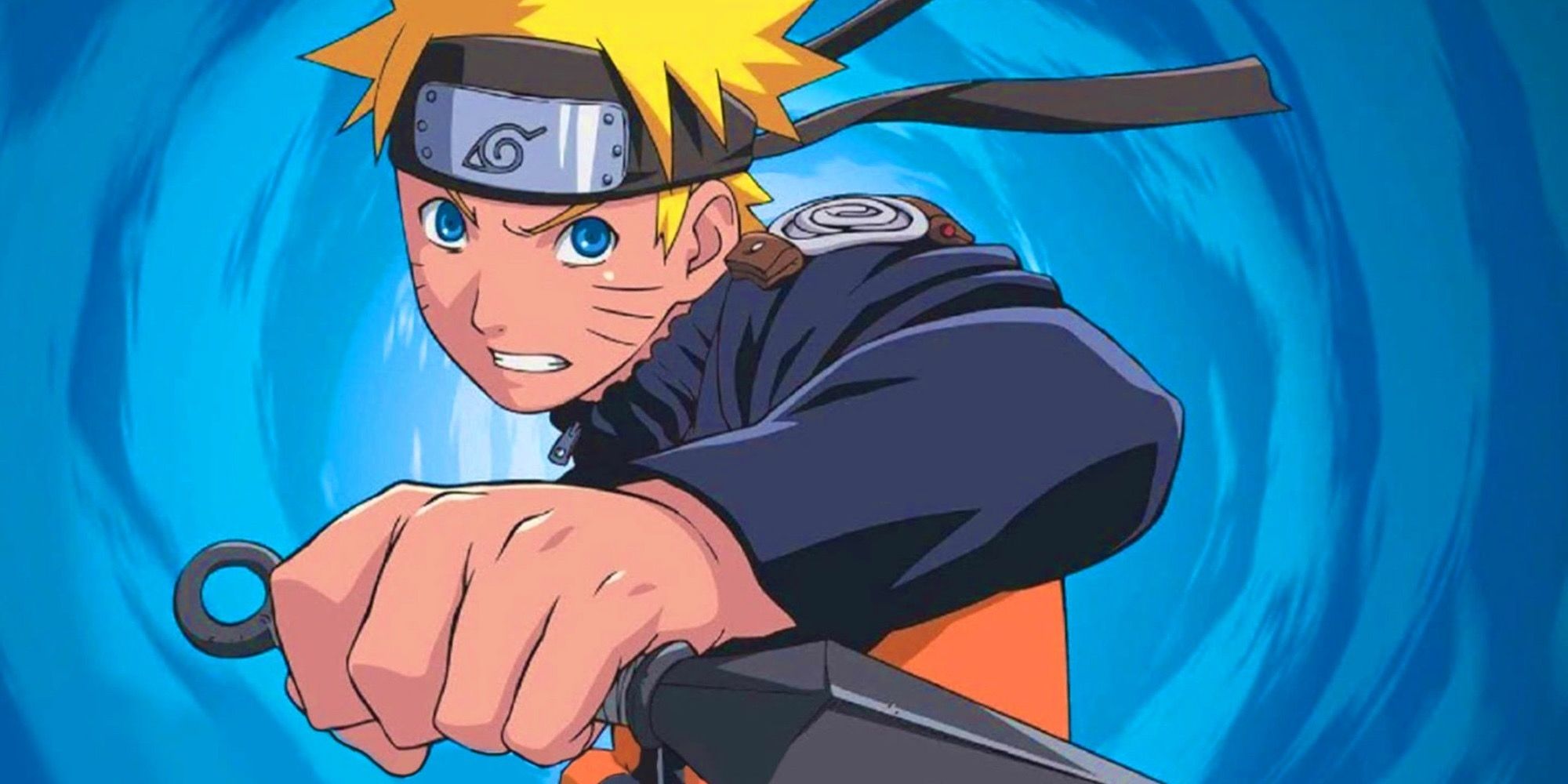 Naruto: Shippuden and Boruto: Naruto Next Generations span 20 years in the life of Naruto Uzumaki, and here’s his age at various stages in the series.

How old is Naruto in Shippuden and its sequel series Boruto? Masashi Kishimoto’s epic ninja manga Naruto began in 1999 and came to an end over 15 years later after 700 chapters and 72 volumes. Naruto ranks as one of the best-selling manga series of all time and spawned a sequel titled Boruto: Naruto Next Generations that arrived in 2016 and is still ongoing. Both Naruto and its sequel series were adapted into a trio of anime shows by Studio Pierrot that proved just as popular as their source material.

Studio Pierrot’s original Naruto anime series is based on the first half of Kishimoto’s manga and follows the adventures of its titular protagonist Naruto Uzumaki – a young orphan who dreams of becoming the Hokage (i.e. leader and strongest ninja) of his village, Konoha. To that end, Naruto enrolls at Konoha’s Ninja Academy where he trains for life as a shinobi dedicated to protecting his village under the tutelage of his instructor and surrogate father figure Iruka Umino.

Related: Why Naruto Is So Much Weaker As An Adult

Naruto Uzumaki is just 12 years old when he graduates from Konoha’s Ninja Academy and joins a squad known as Team 7 with fellow graduates and ninjas-in-training Sasuke Uchiha and Sakura Haruno – Naruto’s long-time rival and love interest, respectively. Much of the original anime show focuses on Naruto’s time spent training with Team 7 on various missions to advance to a higher rank of ninja and around a year passed during its run, making Naruto 13 years old when the series ended. However, how old is Naruto in Shippuden?

Naruto: Shippuden is Studio Pierrot’s adaptation of the latter half of Masashi Kishimoto’s manga and picks up two and a half years after the events of the original series. During the time between the two series, Naruto was on the road undergoing further training with his mentor Jiraiya and returned to Konoha Village aged 15. Naruto: Shippuden takes place over the course of two years and ends when Naruto is on the verge of adulthood at 17 years of age.

Although Naruto’s journey came to an end in Shippuden, his legacy lived on in its sequel series Boruto: Naruto Next Generations which follows his teenage son Boruto Uzumaki as he follows in his father’s footsteps by training to become a ninja himself. The events of the series take place around 15 years after the end of Shippuden, which means that Naruto is approximately 32 years old in Boruto and – in the time between the two anime series – achieved his dream of becoming Hokage of Konoha Village.

Next: Boruto Is Stronger Than Naruto Was At The Same Age