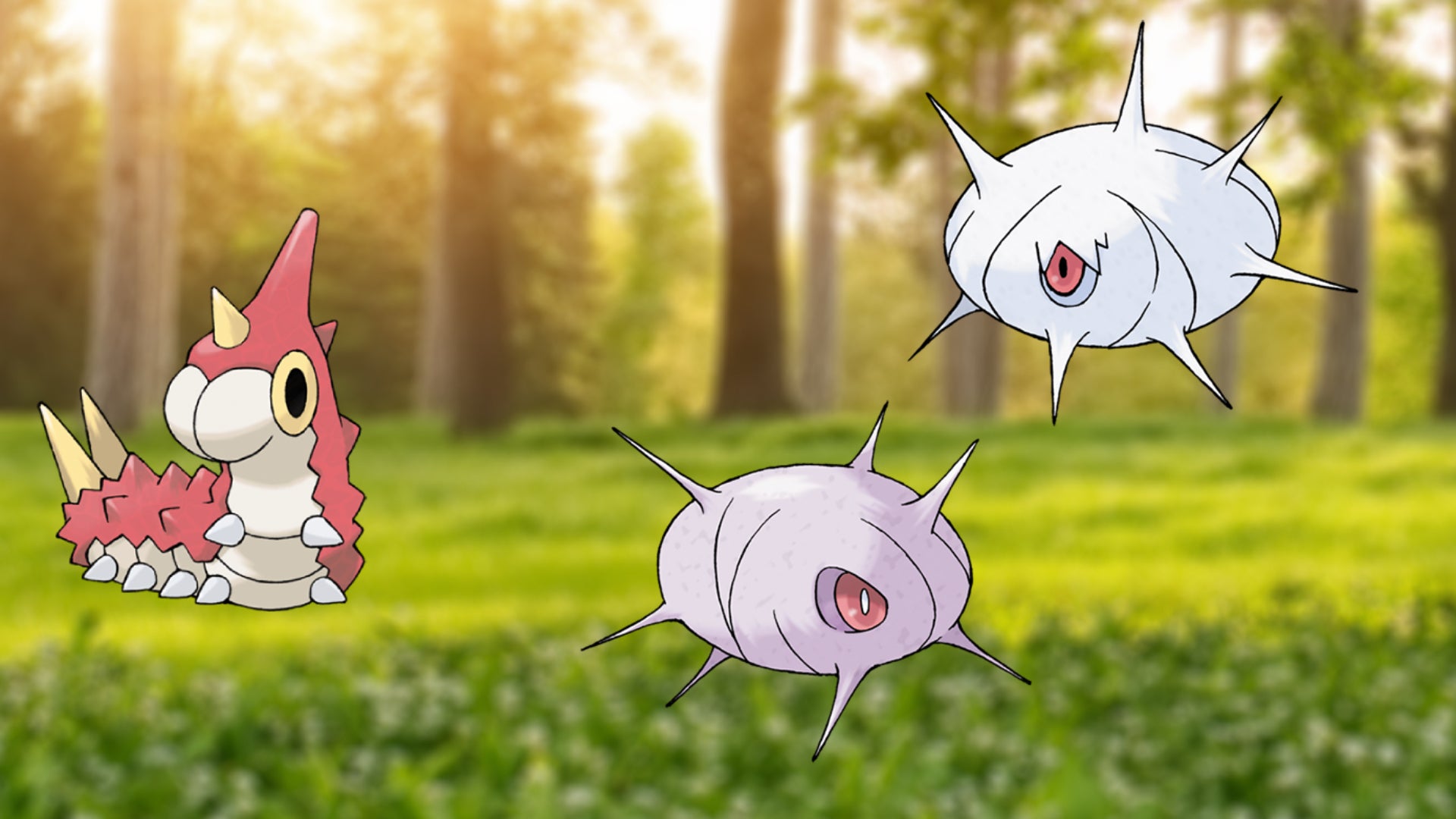 Evolving Wurmple allows you to add Cascoon and Silcoon to your Pokédex in Pokémon Go.

Wurmple was released back in December 2017 when Hoenn region Pokémon first debuted in Pokémon Go.

As well as for completing your Gen 3 Pokédex, it can also be useful to know how Wurmple evolutions work for the likes of the Bug Out! event in August 2022.

Problem is, Wurmple actually has two evolutions. Here’s how to evolve Wurmple into either Cascoon or Silcoon in Pokémon Go.

In Pokémon Go, evolving Wurmple is a random process, meaning you don’t know whether you’ll get Silcoon or Cascoon.

Thankfully, 12 Candy is a very low amount for a Pokémon Go evolution, so you’ll be able to accumilate enough just by catching Wurmple to have multiple goes if the evolution you are looking for doesn’t come to fruition.

From there, evolutions Silcoon and Cascoon seem very similar at first, but actually have separate evolution trees.

For Silcoon, you can evolve it into a Beautifly for 50 Wurmple Candy. If you use this Candy on Cascoon however, you will end up with Dustox. The main difference here is that Beautifly is a flying / bug type while Dustox is poison / bug. Both can be useful, especially if you are trying to complete any related active research tasks available.

Remember to help, can also use Pinap Berries to increase the amount of Wurmple Candy you get for each catch. It’s always worth checking to see if there are any events running too, as many of them will have Candy bonuses for catching and transferring Pokémon. You can also get Candy by hatching Wurmple in Eggs, walking Wurmple as your Buddy for extra Candy, or completing any relevant field research that has them as a reward.


What else do you need to know about Wurmple in Pokémon Go?

Wurmple was added to Pokémon Go on December 8th, 2017. This was back when Hoenn region Pokémon – otherwise known as Gen 3 – were first being introduced.

Wurmple is described as the ‘Worm Pokémon,’ and has the following Pokédex entry from the official Pokémon website:

“Using the spikes on its rear end, Wurmple peels the bark off trees and feeds on the sap that oozes out. This Pokémon’s feet are tipped with suction pads that allow it to cling to glass without slipping.”

While evolving in Pokémon Go is random, Wurmple is something of an oddity in the mainline Pokémon games in that it can evolve into either Cascoon or Silcoon depending on its personality values, which generally players won’t be able to check in-game.

Good luck adding Wurmple’s evolutions to your Pokédex, and remember to evolve them again further – Cascoon into Dustox, and Silcoon into Beautifly – to get every entry.