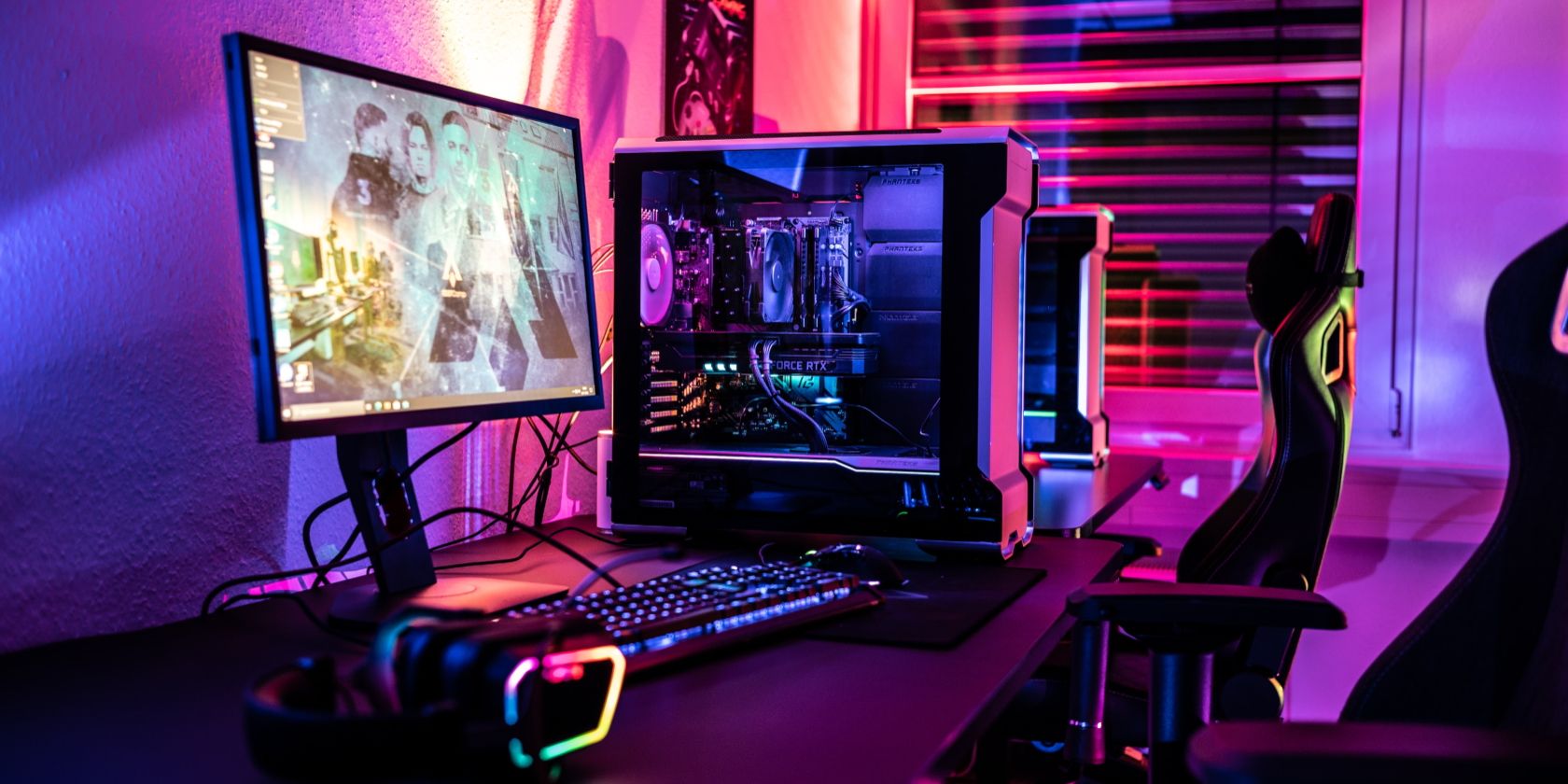 Windows has been the go-to operating system for PC gaming in recent years, but unfortunately, Windows 11 hasn’t been so well-received by gamers. While Windows 10 has had years to reach a stable state, Windows 11 is still just starting out.

As such, the operating system launched with a long list of bugs and errors, most of which have been addressed. And now, the recent update KB5014668 comes packed with fixes for some recent instability issues. Here is a rundown of the update and how it affects PC gamers.

Windows 11 recently received an update set to fix many problems gamers have been having with game crashes. Unfortunately, opening the DirectX diagnostic tool wasn’t enough to remedy these problems, but this new update comes with a solution.

These problems stem from the DirectX 12 repository, and the KB5014668 update focuses on fixing the issues with it. Below is a detailed rundown of these problems and how they affect Windows 11 gamers as they try to play the latest and greatest games.

DirectX 12 is a repository for helpful software and code related to multimedia used on the Microsoft platform. This is especially true for game programming and videos on Windows.

Recently, a problem surfaced which caused consecutively playing video clips in-game to fail when using DirectX 12. Most modern titles run with DirectX 12, as its expansive library allows for better graphics and ray tracing.

Unfortunately, since this was a core problem with the DirectX library, users couldn’t easily find a fix online. Thankfully, Microsoft was aware of the problem, which has since been fixed with the launch of KB5014668.

XAudio2 is a lower-level API that comes prepackaged with DirectX. It operates through a Windows system’s low-level mixer and interacts with applications based on or running with DirectX. As such, XAudio2 is a core function within DirectX.

Unfortunately, a problem surfaced whereby games that used XAudio2 would crash. While this is a lower-level API, it has still caused many problems with titles that rely on it. As you would imagine, there weren’t any effective fixes for this bug. Thankfully, this update has addressed the issue.

Why Gamers Should Install This Update

The gaming scene is no stranger to bugs and crashes. This especially holds for those running on Windows 11. So, while the new OS has had problems, it’s encouraging to see Microsoft acting accordingly.

This new update fixes the problems DirectX 12 has been having with its associated titles. Now that it is live, the anxiety and worry that comes with launching your games are mitigated to a small degree.

Once you install this update, you can breathe a little easier knowing that the problems that once affected your favorite titles have been dealt with.

The Future of Gaming on Windows 11

The operating system’s release was initially met with stigma in the gaming community. It launched with so many bugs that interacted negatively with beloved gaming titles. However, many of those problems have since been fixed, and Windows 11 is slowly but surely becoming stable.

Windows 10 is still the preferred option for most gamers. However, this update shows that it won’t be long before Windows 11 becomes a viable option for gamers worldwide.