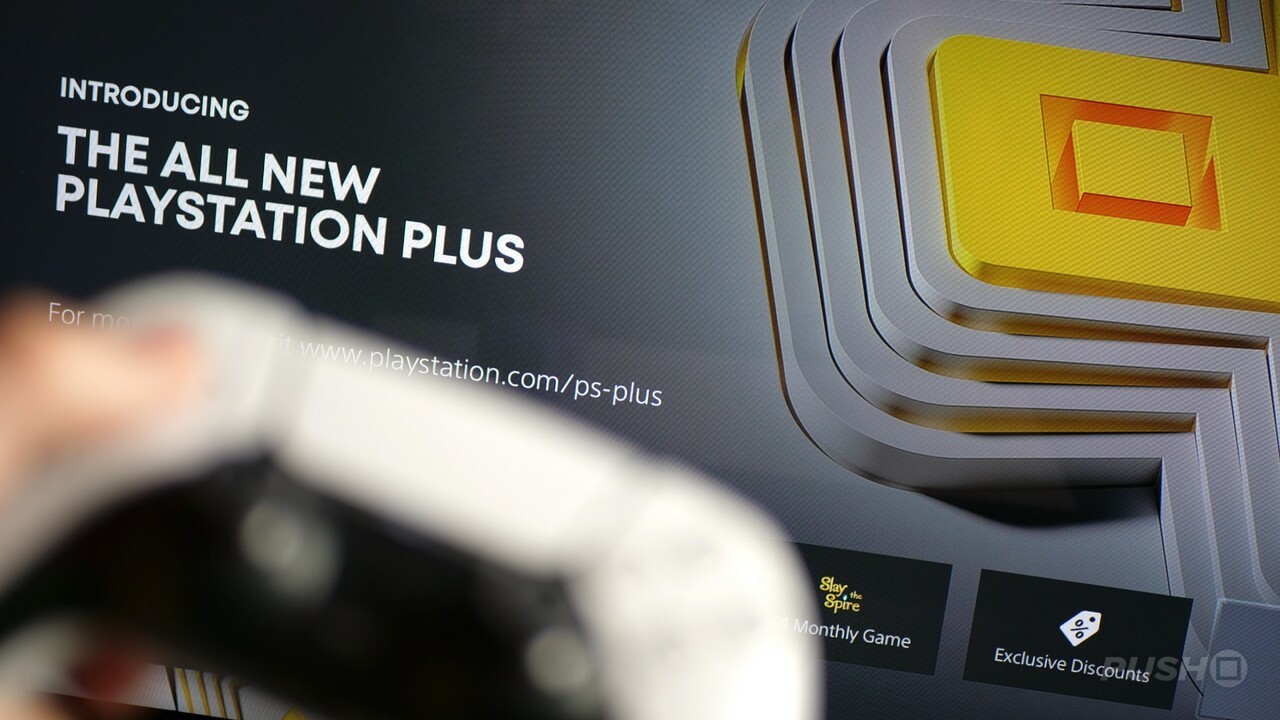 With confirmation that exactly zero games were added to PS Plus Premium’s library for August’s update, those subscribed to the service’s most expensive tier are understandably asking questions. Meanwhile, behind the scenes here at Push Square, we’ve been having conversations about what Sony’s game plan actually is. Does it really think that a game trial for Rollerdrome is enough? Is cloud streaming really the main focus? Where the heck are all of the classic PS1, PS2, and PSP games? Is this what we can expect from Premium going forwards?

We already wrote about Premium back in July — after just two titles were added — and our main point was that it feels like PS Plus Extra is almost overdelivering, while Premium is underdelivering. Indeed, we still think that Extra is really good value for money so far — but why is Sony allowing the most expensive tier to flounder?

Now look, Premium might get a lot better over the coming months, and it kind of has to if Sony wants to avoid comparisons to its deservedly panned PS2 Classics program. But we’re just two months into the new PS Plus, and the warning signs are already there. Simply put, it’s not a good look — not when our All PS Plus Games is is so packed with quality titles through the lesser tiers.

Or at least, that’s our perspective, and as always, it’s your opinion that we want to hear. So, what are your thoughts on PS Plus Premium? What can Sony do it improve it? Vote in our polls, and then explain your stance in the comments section below.

How should Sony improve PS Plus Premium? (1,145 votes)