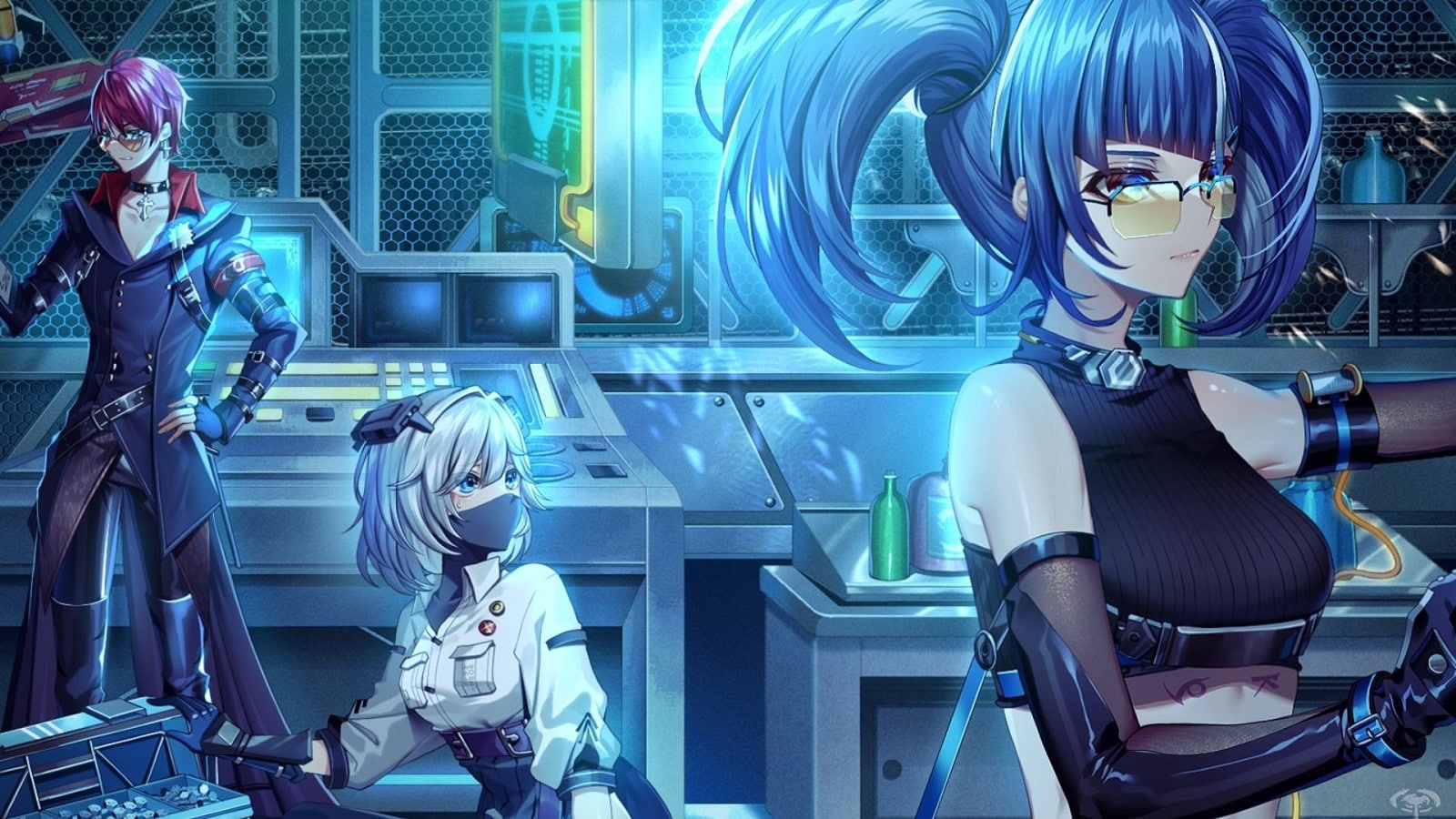 Find out whether Tower of Fantasy is on Steam and if you can play the free to play title through Valve’s client.

Tower of Fantasy enables Wanderers to download and run the game through its official PC and mobile client, but Steam users will be wondering whether Hotta Studio’s open-world game will be available on Valve’s client.

After all, having all your PC games in one place certainly helps make your game library more accessible and easier to navigate. There’s also the addition of easy-to-navigate menus dedicated to Friends lists and trackable achievements. Steam has pretty much everything a PC player could need.

So, if you’re wondering whether Tower of Fantasy will be released on Steam, then we have everything you need to know.

Is Tower of Fantasy coming to Steam?

Tower of Fantasy will soon be available on Steam.

As of writing, Tower of Fantasy is not currently unavailable to download through Steam. However, the title is currently scheduled for release on the client, but Hotta Studio has yet to give an official timeframe outside of stating that it will release in the second half of 2022.

We’ll be sure to update this section once the developers have revealed the Tower of Fantasy Steam release date, so bookmark this page and check back here regularly.

So, there you have it, everything you need to know regarding Tower of Fantasy releasing on Steam. Make sure you check out our Tower of Fantasy page and guides below for all the latest news and tips.