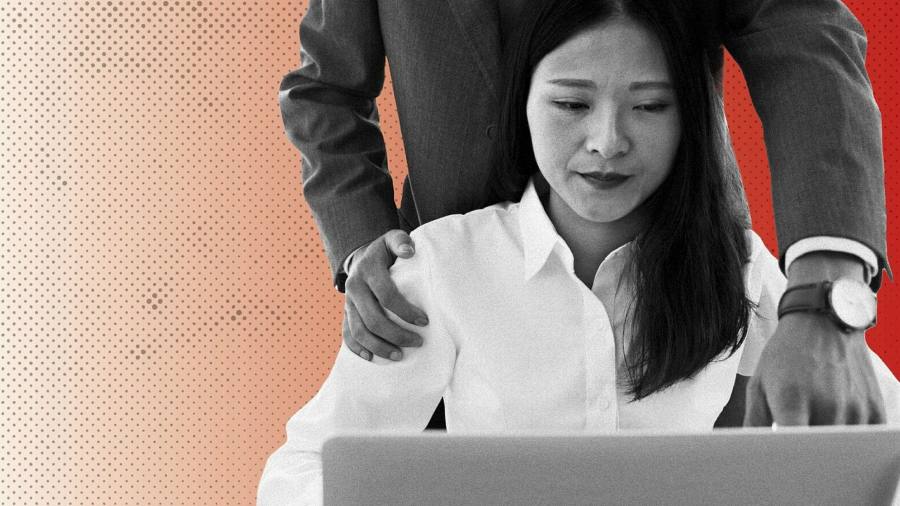 The #MeToo movement has made people pay much more attention to the problem of sexual harassment and violence at work. The stories that hit the headlines are often about powerful men who managed to avoid career repercussions for years. Now, economists are beginning to use real-world data to study incidents of everyday harassment and assault in ordinary workplaces which never make the news. As with the rich and famous, they are finding that it’s not always the perpetrators who pay the highest price.

One study by academics in Sweden combines anonymised responses from a Swedish government survey with employment data to study workplace sexual harassment. They found that about 13 per cent of women and 4 per cent of men reported sexual harassment in the previous 12 months. The more male-dominated the workplace, the more likely female workers were to have been harassed. Conversely, the more female-dominated the workplace, the more likely male workers were to have been harassed.

Women who self-reported harassment were more likely to switch to new workplaces with more female colleagues, where the pay tends to be lower. Interestingly, male victims didn’t switch to more male environments where pay tends to be higher. The researchers conclude that sexual harassment is helping to perpetuate gender segregation in parts of the labour market by disincentivising people from working in places where they are in the gender minority.

What of the consequences for perpetrators? On that question, a new working paper offers some tentative answers. It links information on every police report in Finland between 2006 and 2019 to administrative records on employment, income and demographic characteristics.

In common with the Swedish study, an imbalance of power helps to explain what is going on. The study on Finland finds that when perpetrators are more senior in the workplace, they suffer fewer career consequences. The researchers find that victims of male-female violence are relatively young and low-earning compared with their perpetrators. This is not the case for male-on-male violence, which tends to occur between relative equals in terms of age and income.

The impact of these incidents also spills out into the rest of the workplace. After a male-on-female incident, the gender composition of the workforce becomes significantly more male (there is no change after a male-on-male incident). This is driven both by more women leaving and fewer women joining.

Yet there do seem to be ways to stop these spillovers from happening. Workplaces with more female managers (defined as a higher-than-average share of women in the top 20 per cent of earners) don’t suffer a fall in the share of women in the workplace after an incident. They don’t protect the victims’ careers any better, but they do seem to punish the perpetrators more effectively, based on the fact they are more likely to suffer a fall in employment. The authors sum up: “Female managers do one important thing differently: fire perpetrators.”

Much of this might sound intuitive, but having the hard data matters. The bad news is that harassment and violence between colleagues can have serious and uneven repercussions which spread well beyond the individuals involved. The good news is that we are at least beginning to calculate the scale of the cost and who pays it.