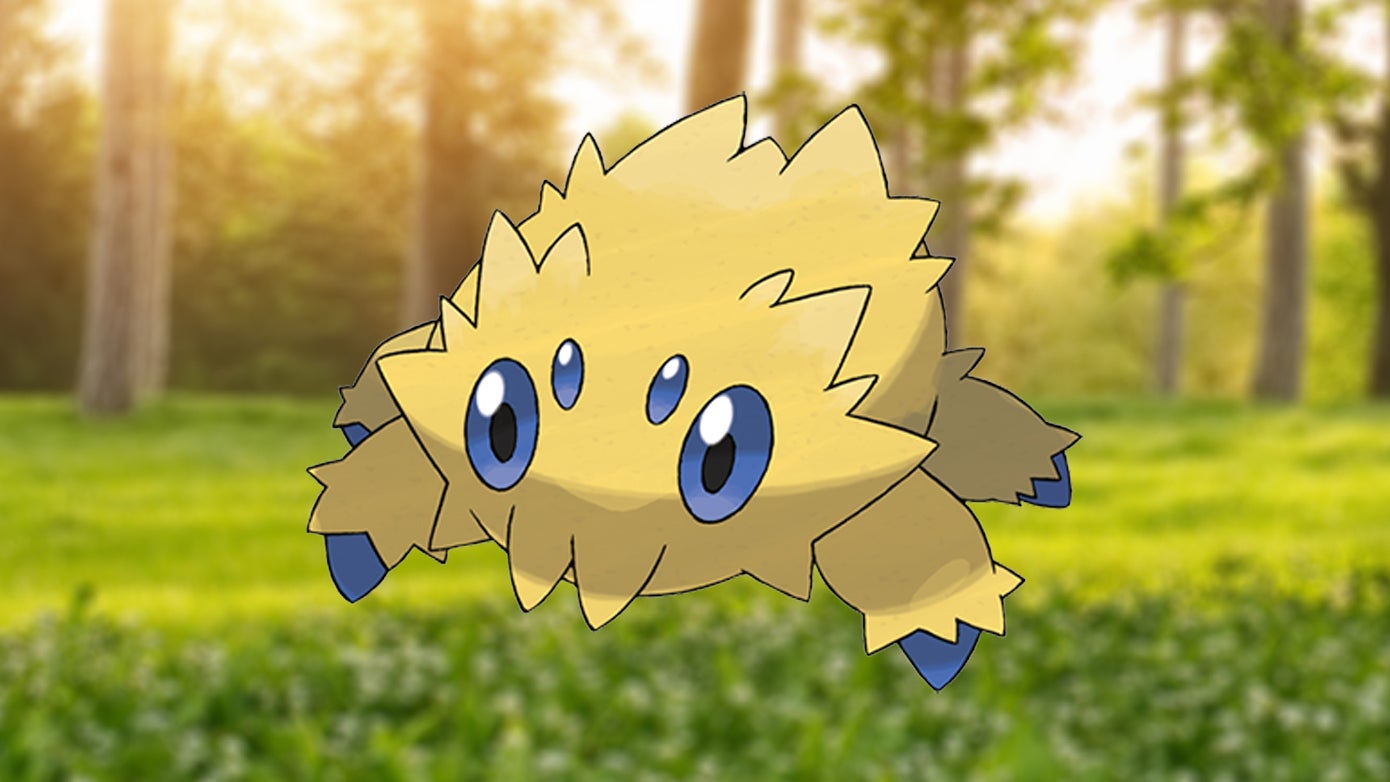 This week’s Spotlight Hour is the perfect time to catch a strong PVP Joltik in Pokémon Go. While it doesn’t have much use, pretty much anywhere, its evolved form, Galvantula, is a popular choice Go Battle League.

As usual, catching as many Joltik as possible is the plan for this week’s Spotlight Hour both because of the chance to hunt a PVP Pokémon in Pokémon Go and because of the double catch candy bonus that runs alongside the event.

And since this is a Go Battle League-relevant Pokémon, catching a perfect one isn’t as simple as looking for a four-star monster – as always, it depends what you’re looking for.

This week’s Spotlight Hour is a great opportunity to catch a Joltik with perfect IV stats.

‘Perfect’, of course, means two things in Pokémon Go. First, there’s the maxed out, 100% IV version, which is the 15/15/15 you’re looking for your 4* Pokédex, raids and Master League. Yet, because of how CP is calculated using these three stats, a perfect IV Pokémon is usually only ever the best version of itself in the Master League, raids and Go Rocket battles.

Of course, you can’t see the IV of a Pokémon without catching it first, but with a little research beforehand, you can tell if these are the droids you’re looking for, as the late Great Ben Kenobi once said, based on the CP alone.

The wild CP value aligns with your Trainer Level until you reach Level 30 and, due to the majority of the player base now being above this level, we’ve kept to these values for the sake of simplicity. These values will, however, be different if you’re currently below Level 30.

Is Galvantula good in PVP?

As always, it depends on your league.

In Great League, Galvantula is a very popular choice, owing to the abundance, if not ubiquity of the water-type Pokémon Azumaril. It also helps pull in some wins against Skarmory, Sableye, Walrien and even Defense-form Deoxys, thanks to its bug/electric combo of Volt Switch and Discharge, with Lunge as a second charged move.

As a spammy and flexible Pokémon with great Fast move pressure, it’s a popular in the current meta. Volt Switch with STAB damage hits pretty hard, and Lunge’s debuff ability is always welcome.

However, it’s also a widely known Pokémon that’s fairly easy to beat, thanks to the double-whammy of it being a glass cannon that is also pretty clumsy thanks to its long attack animations.

Also, if you’re trying to side it in to beat Azumarill, remember that it is most frequently paired with Galarian Stunfisk and Medicham – both of which squish the bug with ease.

Swampert, Trevenant and Registeel also beat Galvantula, so generally speaking, Galvantula doesn’t tend to make our list of Great League recommendations. However, it’s popular and common enough to show that it can work when you build your team correctly — Walrien and Defense Deoxys make for a decent team, in this case.

Remember, if you want a perfect Go Battle League IV Galvantula, you should be looking for a 0/15/15 Joltik.

Ultra League however, aims for an actually perfect 15/15/15 Galvantula.

This Pokémon fairs a little better in Ultra League, running the same attacks as in Great League, but is of course open to the same weaknesses: Galarian Stunfisk, Registeel and Swampert. However, it does have the added bonus of beating Talonflame, which is a consistently good and popular choice in this league. This is despite this bug’s weakness to fire.

Galvantula also beats a chunk of the meta – Cresselia, Obstagoon, Walrein and Togekiss, which is fantastic.

So, why don’t we recommend it on our Best Pokémon for Ultra League page? Because not only do you want a 15/15/15, but you want it to be Level 50. This requires a lot of Joltik Candy, of course, but also Joltik Candy XL and a metric tonne of Stardust, putting it firmly outside the realm of likely for most players. However, if you’re keen to run the EleSpider Pokémon in Ultra League, this Spotlight Hour is your chance to go hard on storing up your dry powder.

Last, we have Master League. Don’t even think about it, you monster. A spider is not going toe-to-toe with Dialga, is it?


Is there a shiny Joltik in Pokémon Go?

We’ve got good news and we’ve got bad news.

The bad news news is that Joltik and Galvantula cannot be shiny in Pokémon Go.

The good news is that you’re not missing much because shiny Joltik and shiny Galvantula both look pretty disappointing.

If we were to ever make a page on the worst shinies in Pokémon, then Joltik would be a strong contender because, at a quick glance, it can be difficult to tell it apart from it’s regular version.

You can see shiny Joltik at the 1:56 mark in this YouTube video created by Glitched Bat on YouTube:

Joltik is a slightly paler shade of yellow, which continues on to shiny Galvantula who gets slightly different accent colours. All in all, fairly underwhelming.

Other reasons to catch as many Pokemon as possile

One interesting thing about this Spotlight Hour is the fact that the double catch candy bonus running throughout the hour affects more than just Joltik.

This means that if you have a stack of research rewards you’re working through, each catch will give double candy. By stacking this with Pinap Berries, you can get a 4x multiplier on your candys.

And with the recent addition of Daily Adventure Incense, you can cause rare Pokémon to spawn during this hour, helping extend this bonus even further.

This gives you the chance to gather a lot of XP very quickly, so you can rise your Trainer Level.

If you’re a new player, or if you’re hunting a Joltik for Go Battle League, this Spotlight Hour is the perfect time to collect enough Joltik candy for Ultra League.

Thanks to Joltik being a dual bug and electric-type, catching a bunch during this Spotlight Hour will add progress to your bug- and electric type catch bonus medals.

Spotlight Hour events only last for an hour – 6pm to 7pm (local time) – don’t worry if you can’t partake in this week’s event. Next week sees Nidoran Male take the spotlight on 23rd August, with a very useful double transfer candy bonus.