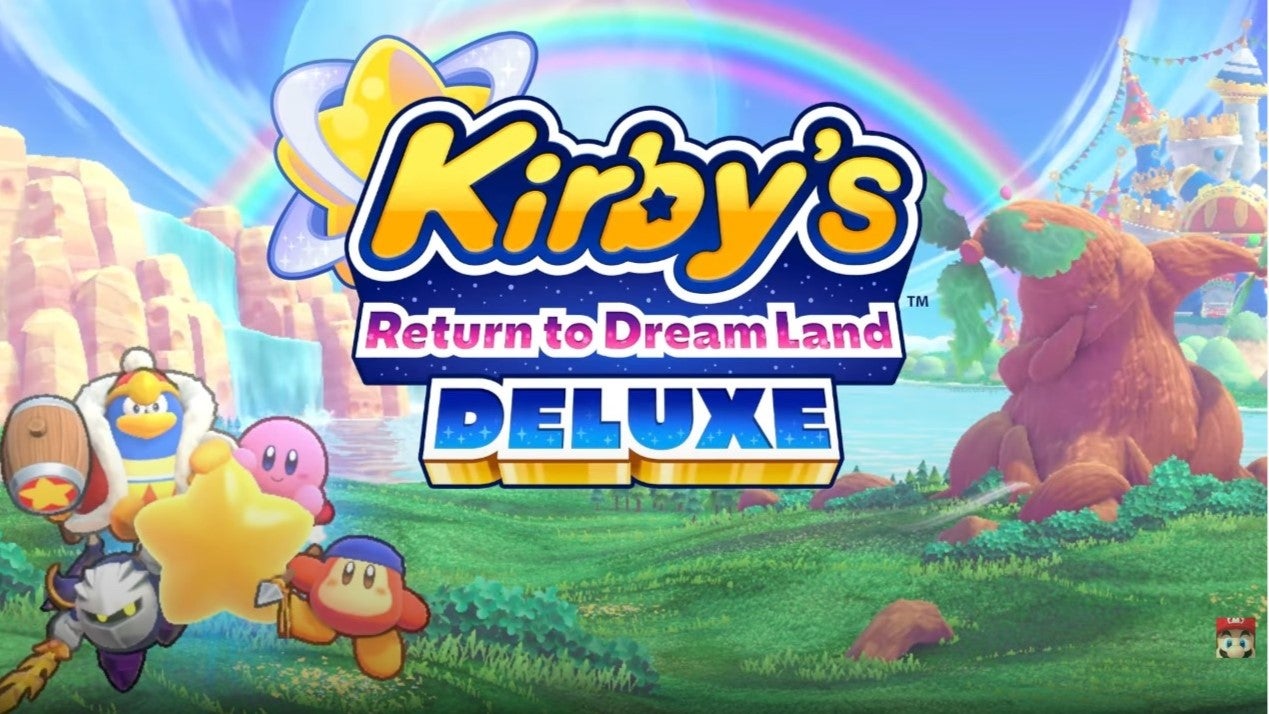 Kirby’s Return to Dream Land, originally released on Wii, is coming to Nintendo Switch as a remake.

The remake, announced during today’s Nintendo Direct, is subtitled Deluxe and is a part of the 30th anniversary celebrations for the Kirby series.

The announcement trailer showed footage of the game in single-player and multiplayer, plus some of the exciting new features that have been added.

Return to Dream Land sees Kirby and his friends set off on an adventure to help Magolor, an alien that crash landed on Planet Popstar, get home.

The game includes many of Kirby’s familiar Copy Abilities like sword and parasol, and (as if giving Kirby a gun wasn’t enough earlier this year) a new ability called mecha which puts Kirby inside a mecha suit complete with rockets, lasers and strong punches.

New sub-games have been added. The game will support up to four players in co-op, with everyone taking a different shade of Kirby.

Pre-orders are open for Kirby’s Return to Dream Land Deluxe, which will release on 24th February 2023.

Kirby returns to Dream Land in this Wii game coming to Nintendo Switch! Travel to Planet Popstar with up to 4 players as Kirby helps the mysterious Magolor. The new Mecha Copy Ability also makes its debut!#Kirby’s Return to Dream Land Deluxe arrives on 2/24/23. #NintendoDirect pic.twitter.com/gCK7ZyZQdn