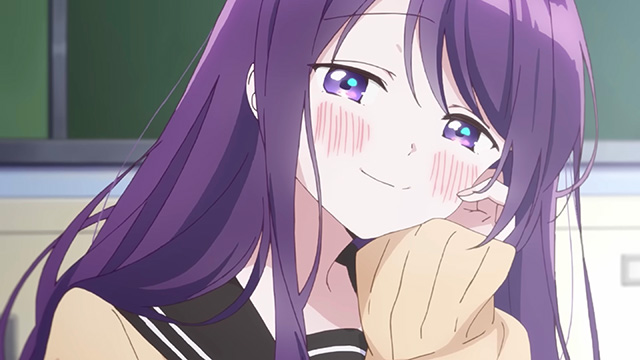 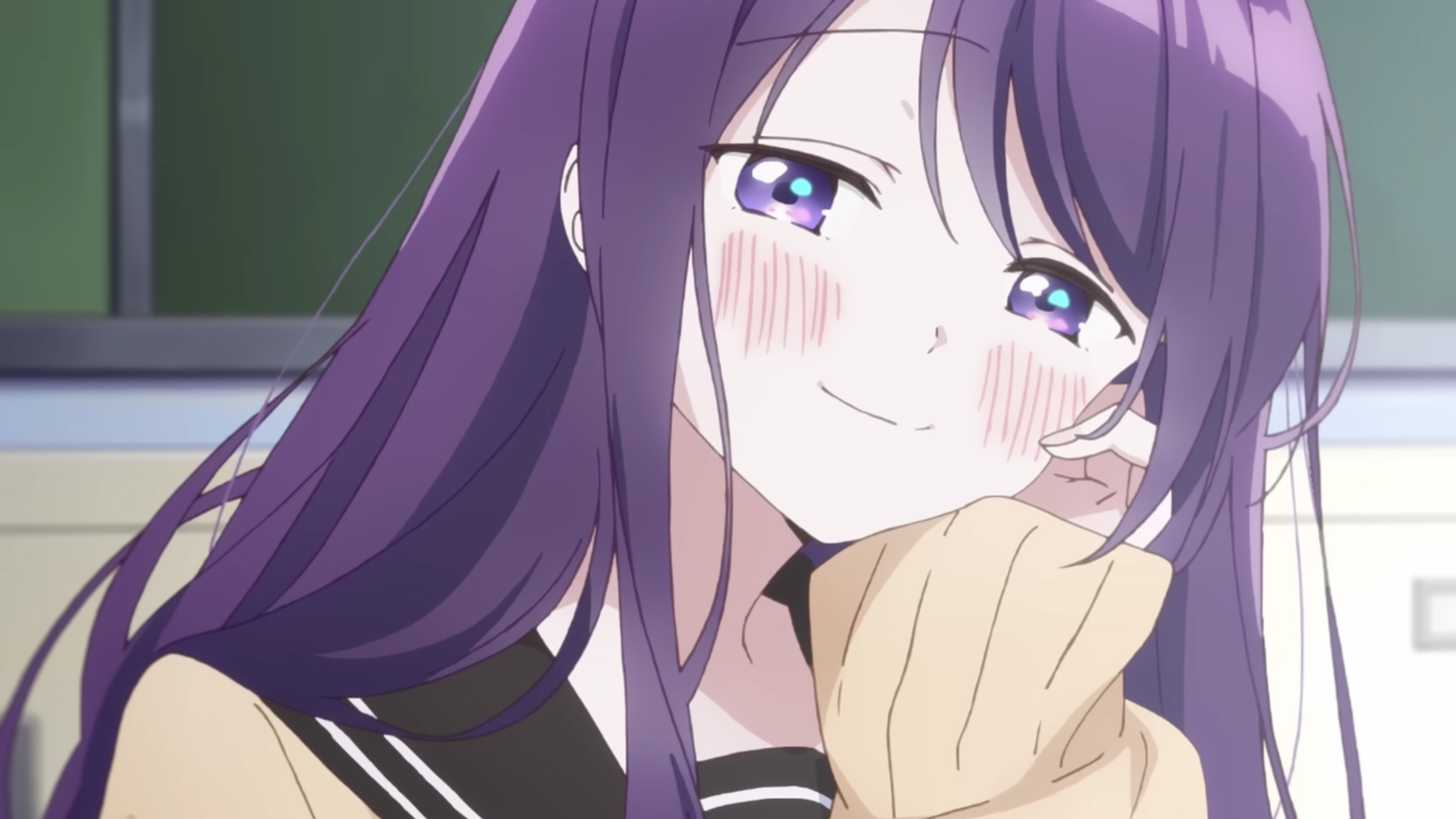 Following the series’ announcement in May earlier this year, we’re starting to see more and more of what romantic-comedy anime Kubo Won’t Let Me Be Invisible will have to show us next year, thanks in part to today’s reveal of a new visual, two more cast members and a January 2023 broadcast window. 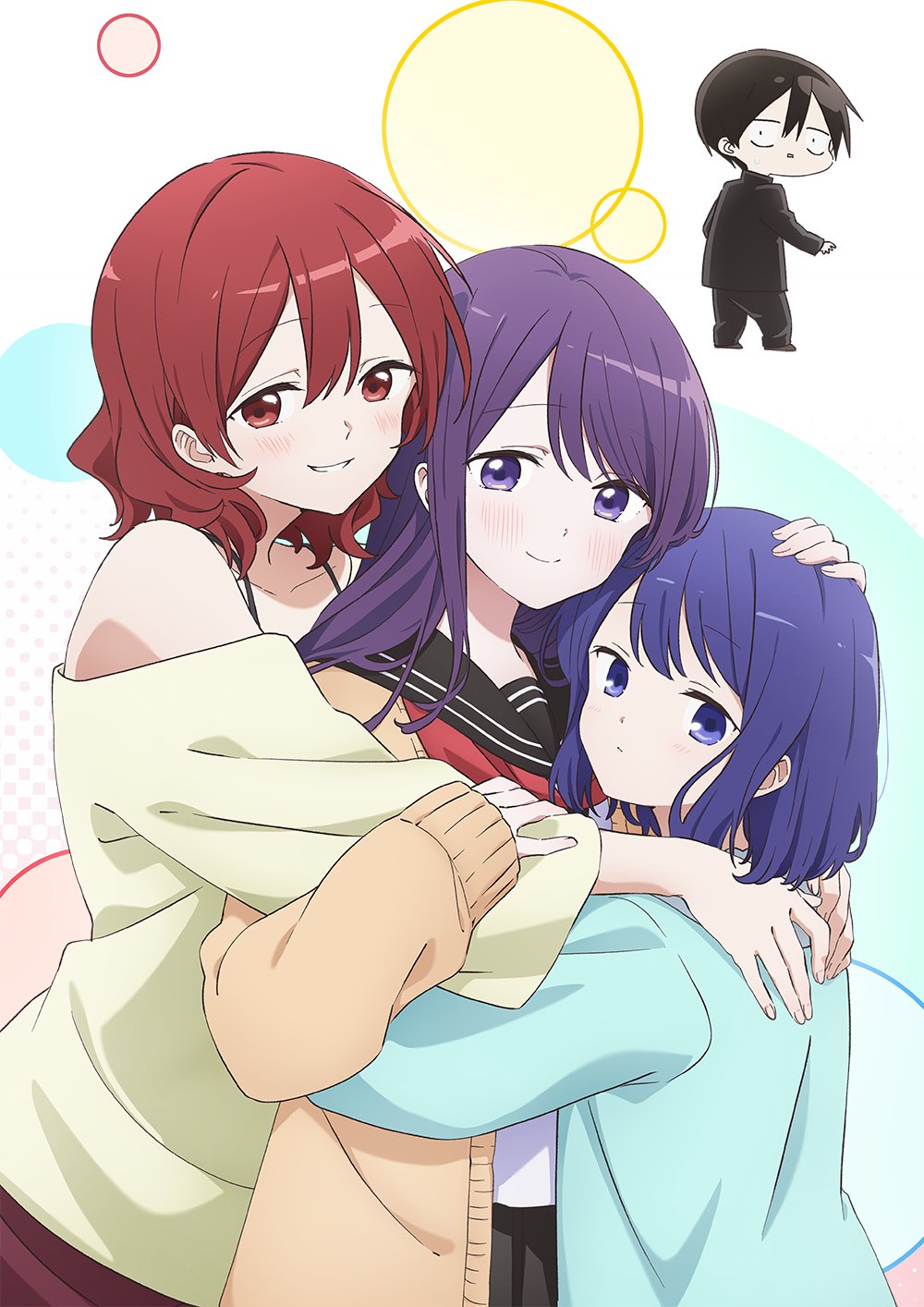 Kubo Won’t Let Me Be Invisible is being directed by Kazuomi Koga (Rent-a-Girlfriend) at studio PINE JAM (Kageki Shojo!!), with series composition by Yuya Takahashi (Selection Project) and character designs by Yoshiko Saito (Mushoku Tensei: Jobless Reincarnation animation director). Shueisha publishes the manga’s official English and Spanish versions on MANGA Plus, describing the series as such:

First year high schooler Junta Shiraishi is a mob character who goes unnoticed even when he’s standing right next to you. But his classmate, “heroine-level beauty” Kubo, always notices him and is there to tease him. Anyone can become special to someone, but it might be a little too early to call these feelings “love.” Perhaps this story is still two-steps from being a romantic comedy–let’s call it a sweet comedy where a background character becomes visible!

Der shy man behind @Shymander, Liam is a timezone-fluid Aussie with a distinct fondness for anime, Eurovision and creating odd stats projects despite hating math.