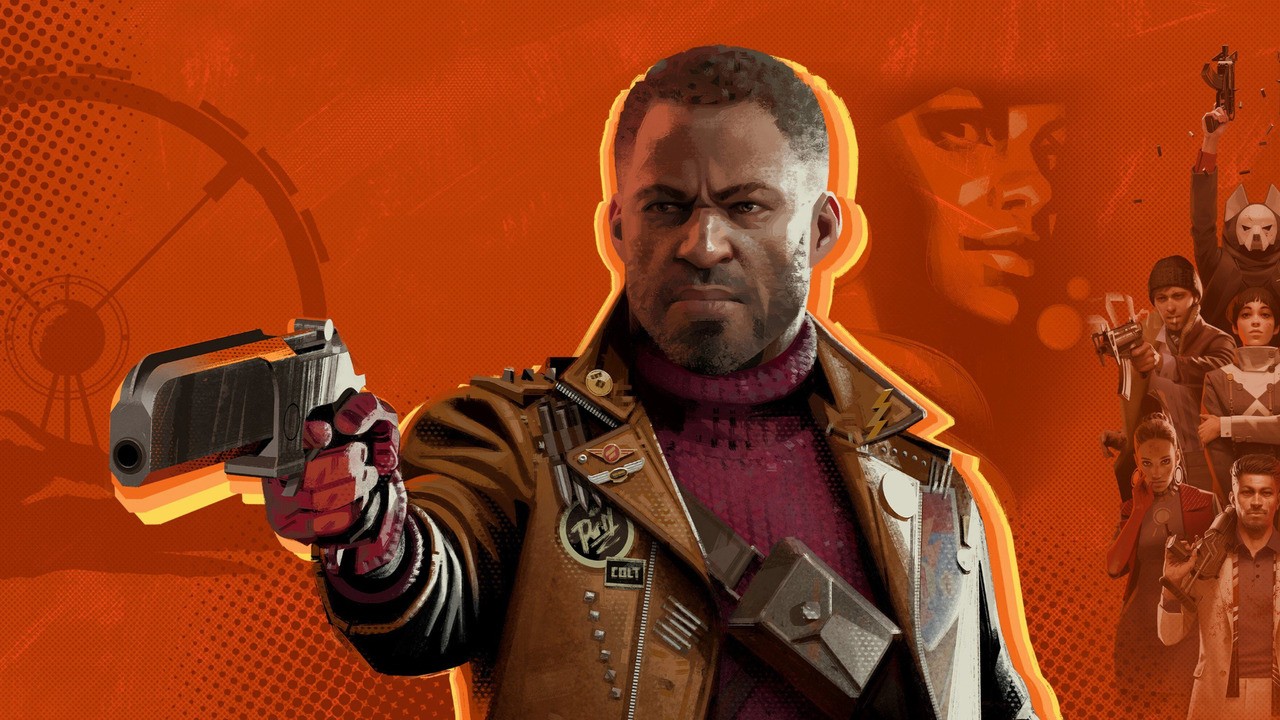 Deathloop launched as a PS5 console exclusive exactly one year ago, but it looks like that period is about up. Bethesda’s time-looping FPS was always bound to hit other platforms eventually, and it looks like the time is almost here for Xbox players.

The game is beginning to show up on Xbox’s storefront. Currently, it doesn’t lead you anywhere, but clearly the title is destined for Xbox Series X and S in the very near future.

Deathloop is showing up on Xbox 👀 the Store link doesn’t do anything right now, but it looks like preorders will be available soon https://t.co/ApJKTMP0y2 pic.twitter.com/OBjAwhlrV9— Tom Warren (@tomwarren) September 14, 2022

It’s highly possible that Deathloop will launch as a Game Pass title once it does arrive, and that would make total sense. The game is already lined up to join PS Plus Extra on 20th September, which probably isn’t a coincidence — we imagine Xbox fans will be able to join the fun on or very close to that same date.

It follows that Ghostwire: Tokyo will also hit other platforms in future, though it’ll be at least a few more months before then. Have you played Deathloop yet? Let us know in the comments section below.