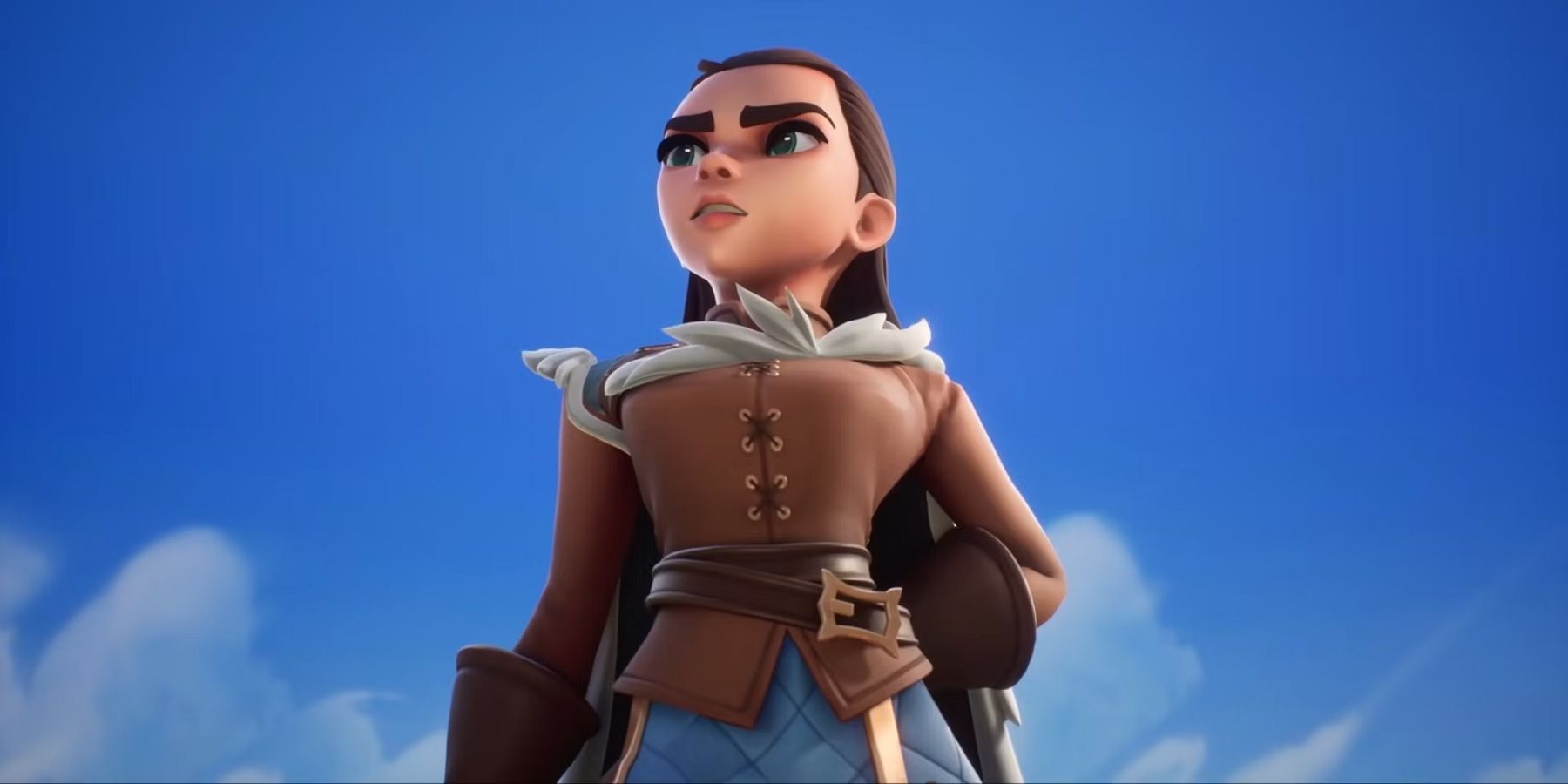 MultiVersus is a free-to-play fighting game, serving as a new take on the Super Smash Bros. formula but using Warner Bros.-owned characters instead of video game stars. MultiVersus has launched its Season 1 with a whopping 17 characters for players to choose from, though not all of them are available to play as right off the bat. Some MultiVersus characters are free, but others require players to spend coins to unlock.

Players can unlock MultiVersus characters by spending the coins they earn through simply playing the game, or they can do so using Gleamium. Gleamium, for the uninitiated, is MultiVersus‘ premium currency. It’s primarily used to purchase cosmetics and Battle Passes, but those that don’t want to grind to unlock new heroes can choose to spend it on buying characters instead if they so desire.

The MultiVersus characters require players to spend coins or Gleamium to unlock, but there is a regular rotation of characters that players can check out for free. The launch of MultiVersus Season 1 saw the free character lineup change, so now there are four fresh characters for fans of the game to try out and see if they’d like to spend coins to unlock them.

From August 15 to August 30, MultiVersus fans can play as Arya Stark from Game of Thrones, Batman, LeBron James, and Steven Universe without spending any coins. This is a decent selection of fighters, representing most of the different classes available to play as in MultiVersus. Come August 30, the free character selection will rotate and fans will be able to check out four different characters, though it remains to be seen who will be next in the rotation.

With the MultiVersus Season 1 update, developer Player First Games has made an improvement to free characters. Starting with Season 1, the currently free characters are marked with a blue clock icon to indicate that they are only available to play as for free for a limited-time. This way MultiVersus players know in advance that their favorite characters could be removed from the free play pool soon, and so they can better prioritize their coins.

The 17 characters available to play as in MultiVersus at launch ensure that there is a healthy variety of options for players, and soon the character list will grow even further. Morty Smith from Rick and Morty is joining MultiVersus on August 23, while Rick Sanchez, Black Adam, and Stripe from Gremlins are all expected to arrive at some point between now and November 15.

MultiVersus is out now for PC, PS4, PS5, Xbox One, and Xbox Series X.