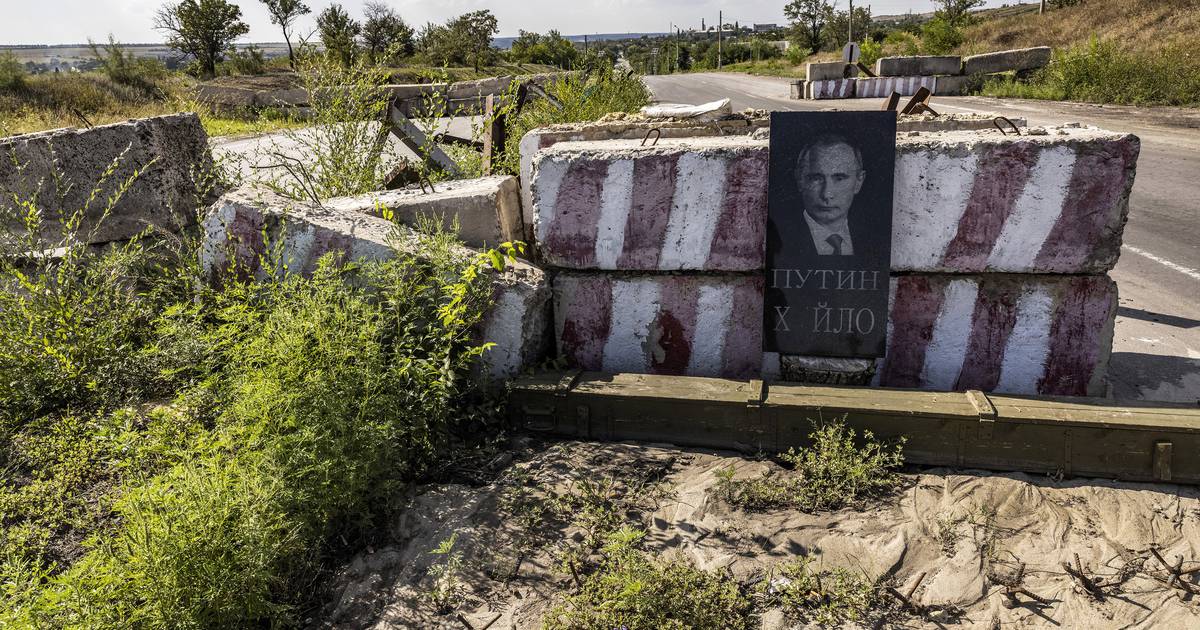 Nato has called for an “urgent” international inspection of a nuclear power station in Ukraine that is on the frontline of its war with Russia, as United Nations secretary general Antonio Guterres arrived in the embattled country to discuss the issue with its president.

Mr Guterres is scheduled to meet Ukrainian leader Volodymyr Zelenskiy and Turkish president Recep Tayyip Erdogan on Thursday for talks that will also focus on the progress of grain shipments from Ukraine under a deal brokered by the UN and Ankara, and on how to end nearly six months of all-out war between Moscow and Kyiv.

Concern for the safety of the Zaporizhzhia nuclear power station – Europe’s biggest – has grown sharply amid repeated shelling around the plant and its six reactors, resulting in damage to radiation sensors and power lines and injuries to at least one worker.

Ukraine accuses Russia’s military of using the site that it occupied in March as a “nuclear shield” where it hides heavy weapons and ammunition and fires at Kyiv-held territory across the Dnieper river; Moscow in turn blames Ukrainian troops for the shelling.

“It is urgent to allow the inspection by the International Atomic Energy Agency, and to ensure the withdrawal of all Russian forces,” Nato secretary general Jens Stoltenberg said on Wednesday.

He said Russia’s seizure of the plant posed “a serious threat to the safety and security of these facilities; raises the risk of a nuclear accident or incident; and endangers the population of Ukraine, of neighbouring countries and of the international community.”

Mr Guterres has called for the facility in Ukraine’s southeastern Zaporizhzhia region to be designated as off-limits for all military activity and for inspectors from the IAEA to be allowed to visit as soon as possible.

Ukraine has called for similar measures, as well as for international peacekeepers to guard the site and for it to be handed back to Kyiv’s full control. Moscow says it is ready to facilitate an IAEA visit to the plant, but insists that monitors must travel there via Russia – a move that could help legitimise Russia’s occupation of the area.

Mr Guterres’s office appeared to reject Russia’s condition this week, when his spokesman Stephane Dujarric said that “in close contact with the IAEA, the UN secretariat has assessed that it has in Ukraine the logistics and security capacity to be able to support any IAEA mission to the [Zaporizhzhia plant] from Kyiv, should both Russia and Ukraine agree.”

Ukraine said five ships were due to arrive at Chornomorsk on Wednesday to load more than 70,000 tonnes of agricultural products for export, under a deal brokered by the UN and Turkey in July to end a five-month Russian blockade of Ukrainian ports. Two dozen cargo ships have sailed from Ukraine’s Black Sea coast under the agreement, helping to ease fears of hunger in parts of Asia and Africa.

Ukrainian officials said two civilians were killed in shelling of the eastern Donbas area and three injured in a rocket attack on the southern Odesa region, while at least 12 Russians were reportedly killed in a Ukrainian rocket strike on their base in the occupied southeastern town of Kakhovka.