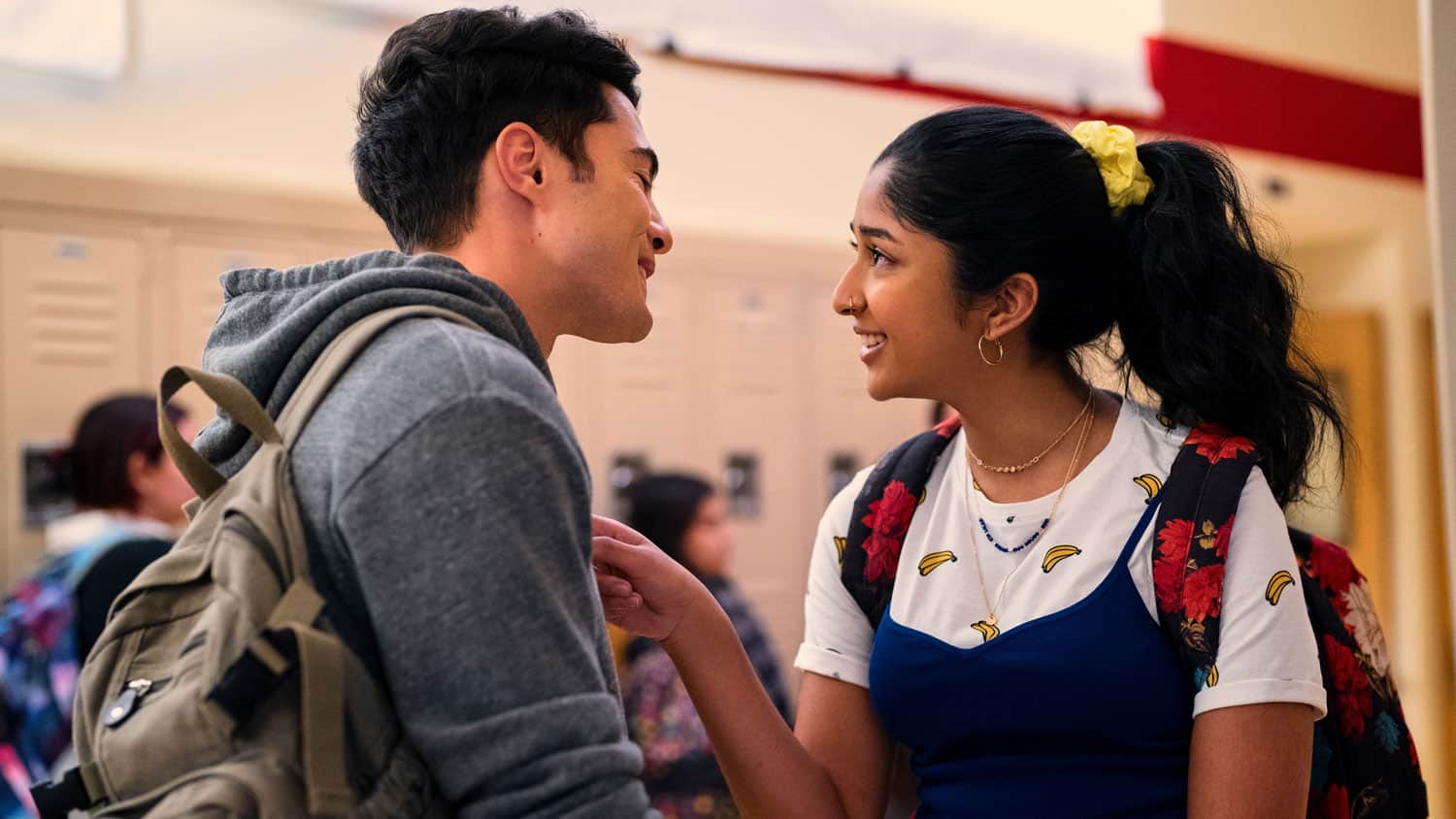 So, this article is going to try and answer some of those burning questions for you Never Have I Ever fans. However, I must make it perfectly clear that as of writing this article, not all the answers are out there.

That said, there are some rather interesting facts about the future of Netflix’s Never Have I Ever to go over, and we will update this article as soon as we hear anything new about the show’s potential fourth season.

Is Never Have I Ever Season 4 happening on Netlfix?

So, here I have some very good news for you – there will be a Never Have I Ever Season 4. This was actually revealed by Netflix back in March of this year.

However, even though this was great news, it also was a bit of a bittersweet moment for fans of the show because Netflix also revealed that it would be the show’s final season. Yep, this means that Never Have I Ever Season 4 will be our final trip to Sherman Oaks High School, with creator Mindy Kaling and Netflix announcing season four will be the last in March 2022.

Thankfully, I have a sneaky suspicion that we won’t have to wait all that long before Season 4 is made available to stream on Netflix. But, I’ll go into that in more detail in just a minute.

When could Never Have I Ever Season 4’s release date on Netflix be?

READ MORE: When Will The Flash Season 9 Be Released?

Unfortunately, as far as a release date for Never Have I Ever Season 4’s concerned, there’s still no official one given for the series yet. However, the overriding consensus is that Season 4 will be released on Netflix at some point in the summer of 2023.

Why do we believe this to be the case? Well, it all has to do with when the previous seasons of the show landed on Netflix. The first season landed in April 2020, and then seasons two and three dropped in July 2021 and then August 2022 respectively.

So, it does seem as though Netflix likes to hit that summer release window for the new seasons of Never Have I Ever. This means that Season 4 should be released on the streaming platform in either August or September 2023.

As for Season 4 being the final season of the show, here’s what Mindy Kailing and Lang Fisher (the show’s co-creator) had to say on the matter:

Hey crickets! We’ve got some morning announcements for you: season three of Never Have I Ever is gonna drop this summer! Plus, we’ve just been renewed for a fourth and final season, which we are absolutely thrilled about. We can’t wait to reveal all the steamy romance and hilarious adventures we have in store for you. Thanks to all our fans for your support – especially you #Bevi and #Daxton stans. We love you! Mindy Kaling & Lang Fisher.

So, now it’s time to go over what might happen in Never Have I Ever Season 4. The first thing we have to address is that Season 3 ended on a little bit of a cliffhanger.

It all ended with Devi turniung up to Ben’s house to cash in that ‘one free boink’ voucher he had jokingly given her. Devi did this after she realised that she still had feelings for him after Ben told her that he didn’t want her to go away to California on this year-long educational programme.

He did point out during his graduation speech that Devi was the one who helped him to grow so much during his final year at high school. It also seems as though they’ve both moved on.

Then there’s Nalini, who’s still getting used to life without Mohan and I’m hoping that we get to see her build a new life for herself on her own two feet and not having to rely on any one else or a releationship. Season 4 will all be about the girls’ senior year and I’m pretty certain that there’ll be a lot of stuff crammed into this final season of Never Have I Ever.

I’m also pretty certain that it’ll be a tearjerking finale when it all comes to an end.

Who could star in Season 4?

OK, now it’s time to go over who’ll be in Never Have I Ever Season 4. Well, there’ll certainly be Maitreyi Ramakrishnan as Devi, our leading lady. She’ll be joined by Devi’s besties – played by Lee Rodriguez (Fabiola), Ramona Young (Eleanor) and Megan Suri (Aneesa).

It does seem as though Jaren Lewison (Ben) is going to return for the fourth and final season of the show. I would expect him to be joined by Darren Barnet (Paxton) who might have a slightly smaller role in Season 4 given then he’ll be at university in Arizona

I also think that Paxton’s best mate Trent (Benjamin Norris) will also be returning for the fourth season of the show. Then you’ll have Devi’s family – played by Poorna Jagannathan (Nalini), Ranjita Chakravarty (Nirmala) and Richa Moorjani (Kamala). Utkarsh Ambudkar (Manish Kulkarni) had a bigger role in the third season of the show, and I’m pretty certian he’ll have a more prominent role once again in the fourth season.

Finally there’s Niecy Nash (Dr Ryan) who’ll be returning as Devi’s therapist, and John McEnroe will be there to voice Devi’s inner monologue as always.

What do you make of this feature? Are you one of the many people who’ve been watching this series on Netflix? If so, are you hoping for a Season 4 of Never Have I Ever on the streamer? Let us know your thoughts in the comments below.