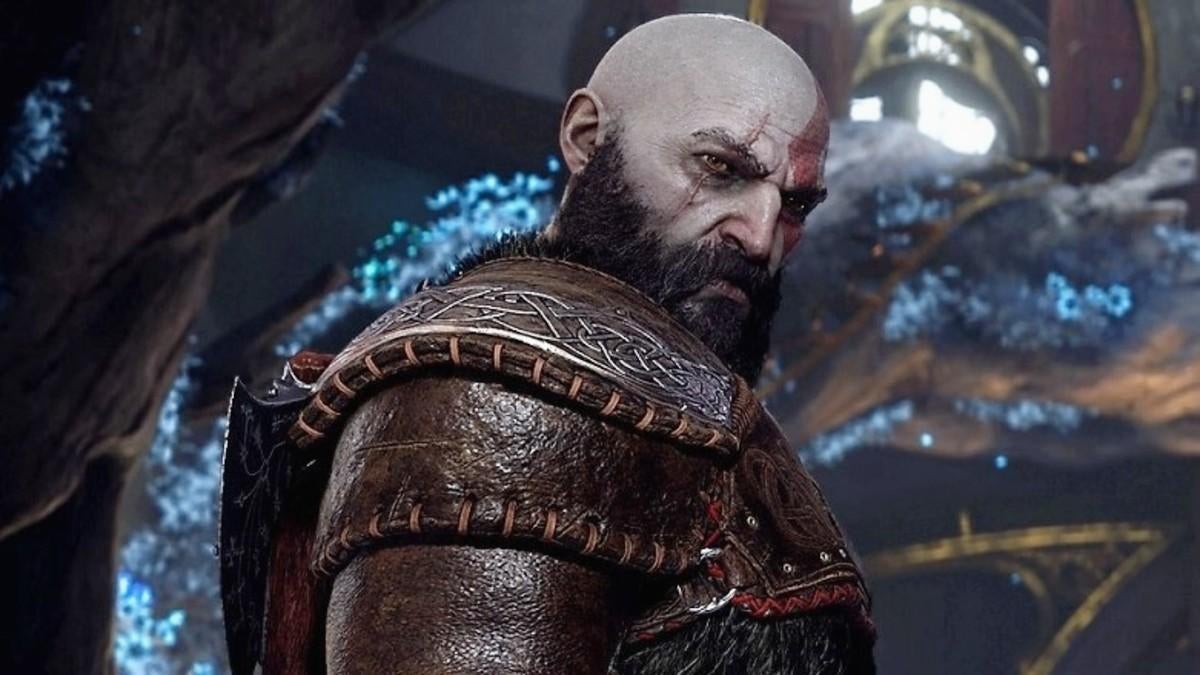 A new video associated with God of War Ragnarok has today been released by PlayStation. In recent months, new information associated with the next game in the God of War series has remained fairly silent. Outside of getting the long-awaited release date for the title last month, PlayStation has opted to continue to show off very little of what Ragnarok will have in store. And while a new video tied to the game has now been unveiled, it still doesn’t offer up many new details about the forthcoming release.

This new video tied to God of War Ragnarok that was today released is entitled “Myths of Midgard” and looks to merely recap the events of 2018’s God of War. The video features Felicia Day as she goes through an interactive storybook that retells the narrative from the last entry in the series in great detail. Essentially, this video is just meant to be a way for fans who may have forgotten about what happened in the last game to get caught up to speed before Ragnarok. It’s also worth stressing that the video has a ton of spoilers related to God of War in it, so if you haven’t played the previous game, you may want to avoid watching this.

You can check out the full video for yourself below if you’re interested:

Although there aren’t any new details associated with God of War Ragnarok to glean from this new trailer, its release does seem to indicate that PlayStation is now very much preparing to let loose more marketing materials of this type in the coming weeks and months. As such, it shouldn’t be long before we begin to get more trailers that feature actual gameplay and footage from Ragnarok itself. Hopefully, those new looks at the game end up coming about sooner rather than later.

If you didn’t already have the launch date for God of War Ragnarok circled on your calendar, you can plan to pick it up later this fall on November 9th. When it does arrive, it will be available across both PlayStation 5 and PlayStation 4 consoles.