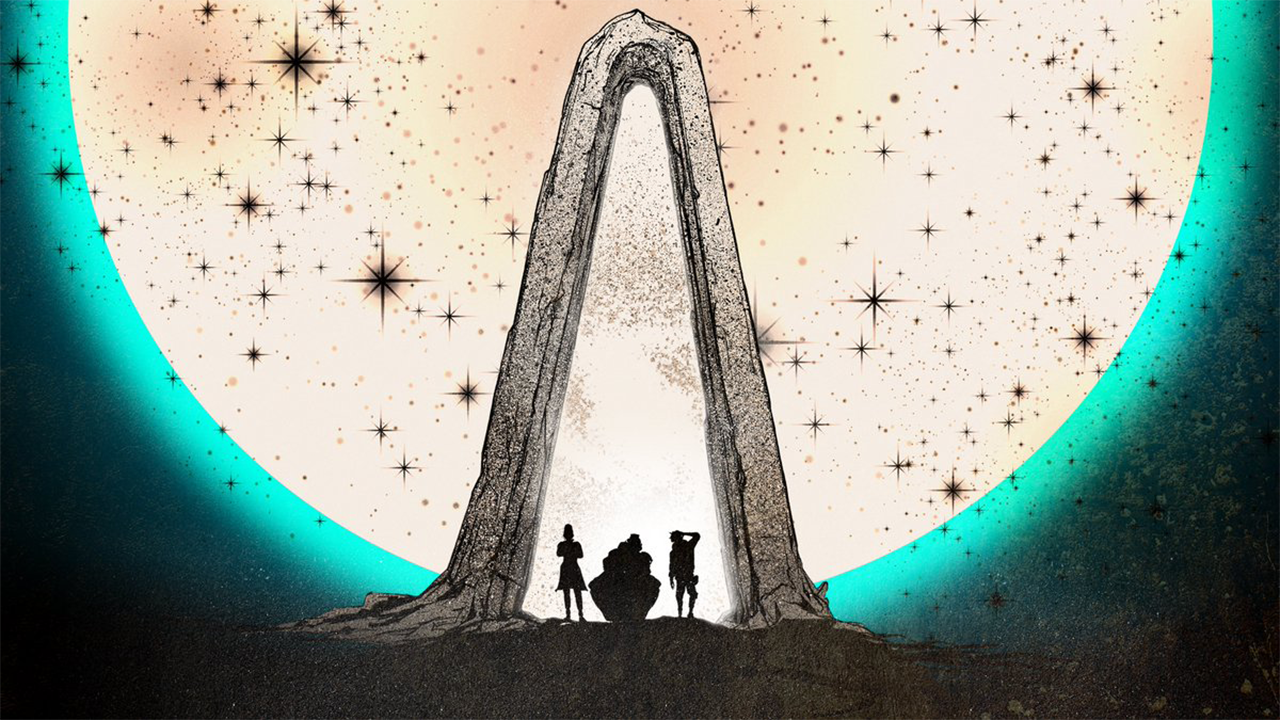 A retailer leak has revealed the title and new details for the upcoming Tales from the Borderlands sequel.

With the Deluxe Edition currently listed on Amazon, the Tales from the Borderlands sequel is simply titled New Tales from the Borderlands, and the listing says the game will release on October 21, 2022. Multiple twitter accounts posted links to the leaked title earlier today, along with box art for the title. Many of these tweets have since been deleted, but you can still see the box art by clicking on the Amazon link.

There are also new details about the story, with the description saying players will “decide the fates of altruistic scientist Anu, her ambitious, ‘streetwise’ brother Octavio, and the fierce, frogurt-slinging Fran. With nothing left to lose and everything to gain, you’ll claw and con your way through this thrilling five-part story!”

The description also says there will be more returning characters in addition to a cast of new faces. And, as with most story-based games of this nature, the description says the decisions you make will determine how your story ends.

A Tales from the Borderlands sequel was announced back in April. Gearbox shared very few details at the time, only saying we could expect “new adventure, new characters” and “new tales” from the sequel.

While the sequel is coming from Gearbox and 2K, the 2014 original was developed by Telltale Games. Rather than featuring the looter-shooter gameplay fans expect from the Borderlands franchise, it’s a story-based spinoff akin to Telltale’s other games like The Walking Dead. Its story was set between the events of Borderlands 2 and Borderlands 3 following two narrators, Rhys and Fiona, as they encountered classic Borderlands characters on their search for a vault.

Top 10 Borderlands DLC of All Time

In our review of the first Tales from the Borderlands, we praised the characters and sttorytelling, saying, “With only a brief introduction to Rhys and Fiona, they have already become a pair of my favorite Telltale characters”.

2022 is shaping up to be a great year for Borderlands fans, with the upcoming release of New Tales from the Borderlands, and the release of Tiny Tina’s Wonderlands this past Spring. For more on the series, check out our ranking of the 10 best Borderlands DLC of all time.

Logan Plant is a freelance writer for IGN. You can find him on Twitter @LoganJPlant.