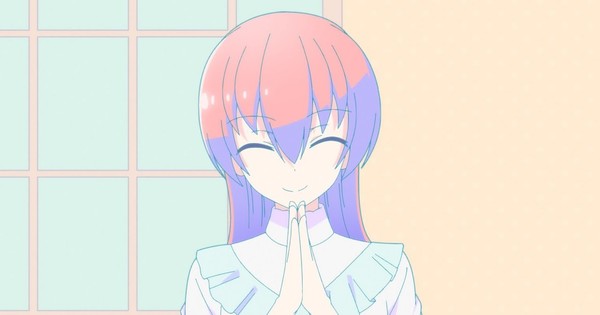 The official website for TONIKAWA: Over The Moon For You, the anime of Kenjirō Hata‘s Fly Me to the Moon (Tonikaku Kawaii) manga, revealed on Monday that the anime’s new episode is scheduled to stream in Japan on November 22. (The day is nicknamed “Good Couples Day” as a wordplay on how “11/22” can be read in Japanese.) The episode was delayed from summer to fall in Japan.

The new episode is titled “Seifuku” (Uniform), and it will feature a returning cast and staff. Crunchyroll will stream the episode. Crunchyroll Expo 2022 premiered the episode on August 6. 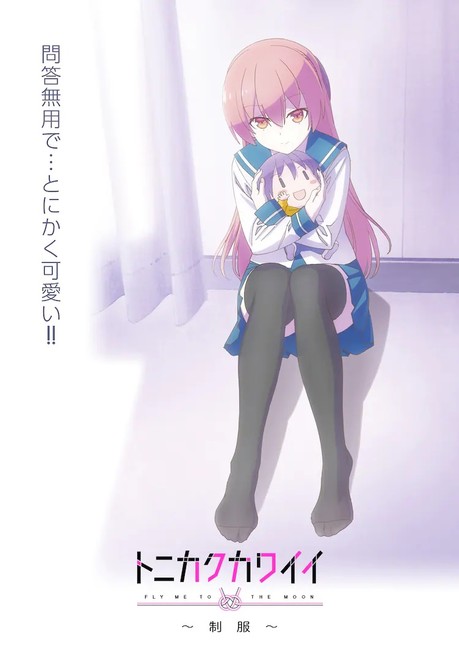 The anime is also getting a second season with a returning staff and cast. Crunchyroll will stream the second season in North America, Central America, South America, Europe, Africa, Oceania, the Middle East, and CIS.

The comedy follows a boy named NASA who meets a “generally cute” girl named Tsukasa on the day of his high school entrance exams, and immediately falls in love with her. NASA confesses his feelings, but her response is that she will only go out with him if they get married. Years later, on NASA‘s 18th birthday, she suddenly appears to get married. Thus begins NASA‘s newlywed lifestyle.

The first television anime premiered in October 2020 and aired for 12 episodes. Crunchyroll streamed the series as it aired. Crunchyroll also streamed an English dub for the anime as well as dubs in Spanish, Portuguese, French, and German. Tonikaku Kawaii SNS, an original video anime (OVA) for the series, shipped on Blu-ray Disc in Japan in August 2021, and began streaming on Crunchyroll on the same day.

Hata launched the manga in Weekly Shonen Sunday in February 2018. Viz Media is releasing the manga in English.

Sources: TONIKAWA: Over The Moon For You anime’s website, Moca-News