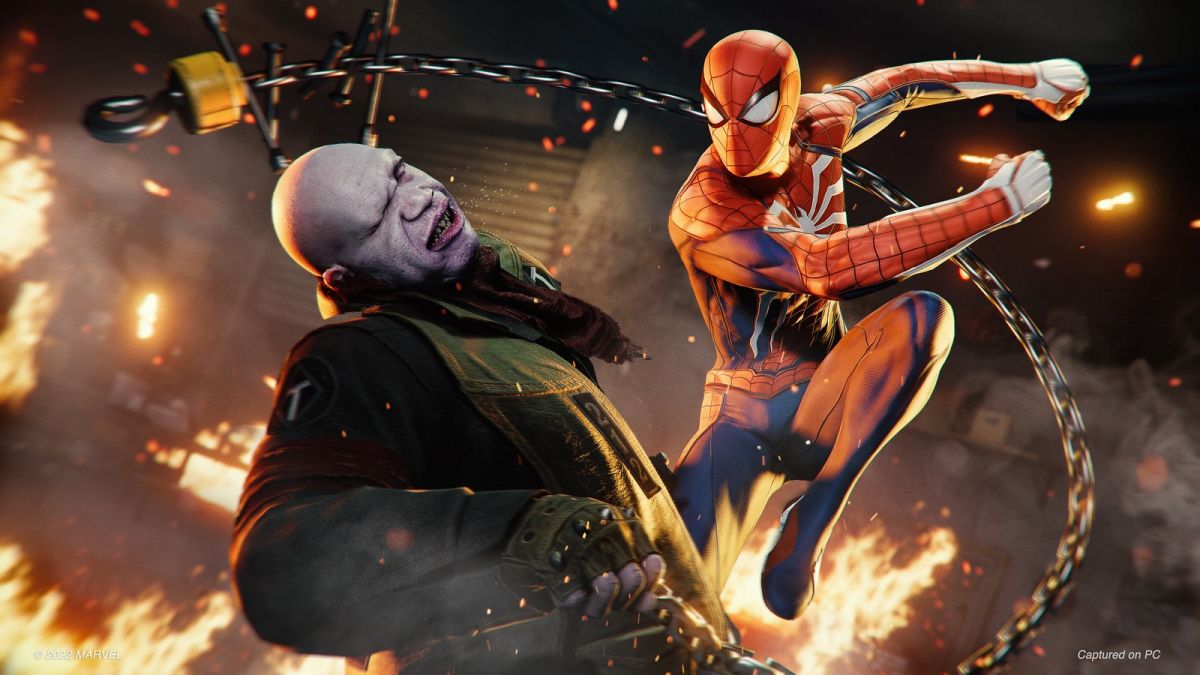 What you need to know

Marvel’s Spider-Man Remastered is now available on PC, and while a number of great mods are already available to provide a smoother experience or just cause humor, platform NexusMods is taking action against anything that is meant to make the game less inclusive.

According to NexusMods (opens in new tab), a user under the brand new account name of “Mike Hawk” uploaded a mod replacing the textures for the handful of Pride flags scattered throughout the world of Marvel’s Spider-Man Remastered. While far from the only provider of mods on the internet, NexusMods is one of the largest modding platforms available online.

“In regards to the replacement of Pride flags in this game, or any game, our policy is thus: we are for inclusivity, we are for diversity. If we think someone is uploading a mod on our site with the intent to deliberately be against inclusivity and/or diversity then we will take action against it,” NexusMods explains, adding that the website does not intend to be an “authority” on mods, but is simply acting as a private business in choosing what to allow and what to ban.

NexusMods also explained that this will apply to anyone regardless of political leanings, and that anyone interested in arguing the point can delete their accounts.