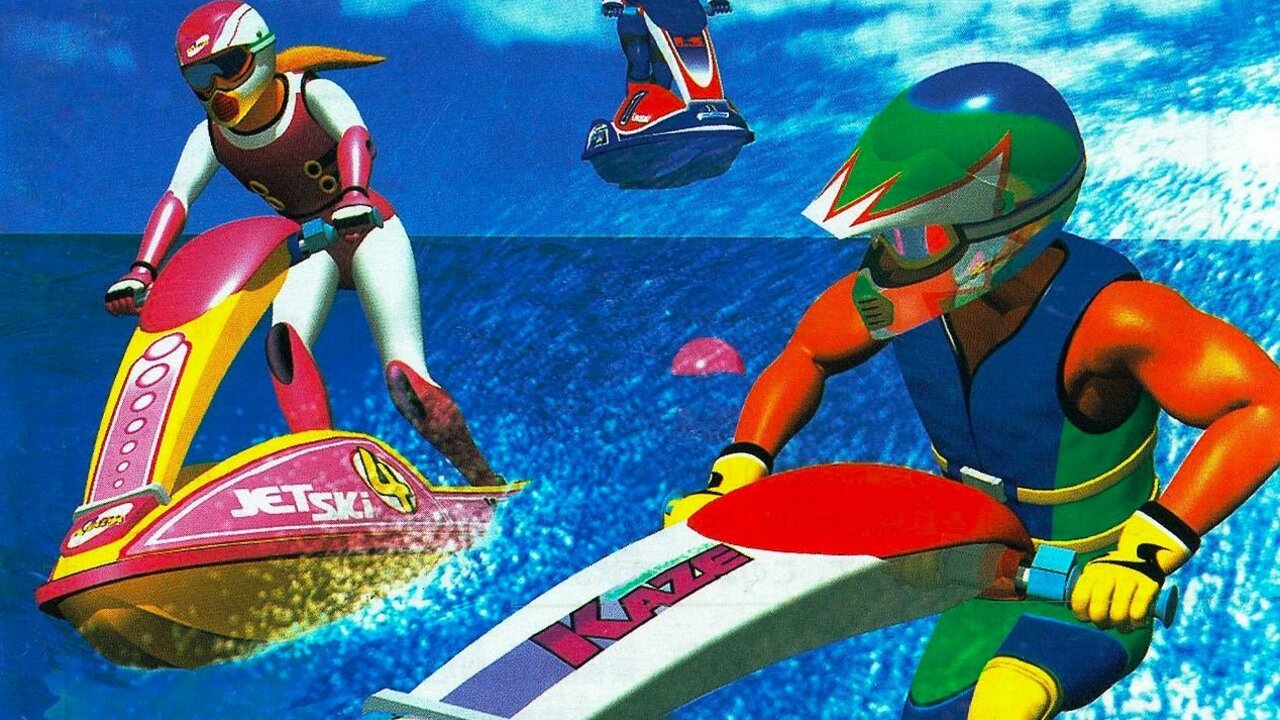 Nintendo hasn’t outlined the future of Switch Online + Expansion Pack, so what’s next? Nintendo has today broken its silence, revealing the game to follow up Pokémon Puzzle League will be the 1996/97 jet ski racing game, Wave Race 64.

While it’s not the first time we’ve seen it on one of Nintendo’s digital services, it’s still a welcome addition to Switch Online’s N64 library. This game was developed by Nintendo EAD and follows on from the Game Boy original, which was released in 1992.

And yes, the Kawasaki sponsor banners also make a return in the Switch version. While they were originally swapped out in the Wii Virtual Console release for Wii and DS banners, they were eventually restored in the Wii U release.

Japan will also be receiving Wave Race 64 later this week, and this version of the game includes Rumble Pak support. If you’re interested to learn more about the history of Wave Race, or the Switch Online retro offerings so far, check out the following links:

Will you be returning to Wave Race when it splashes onto Switch Online later this week? Comment below.