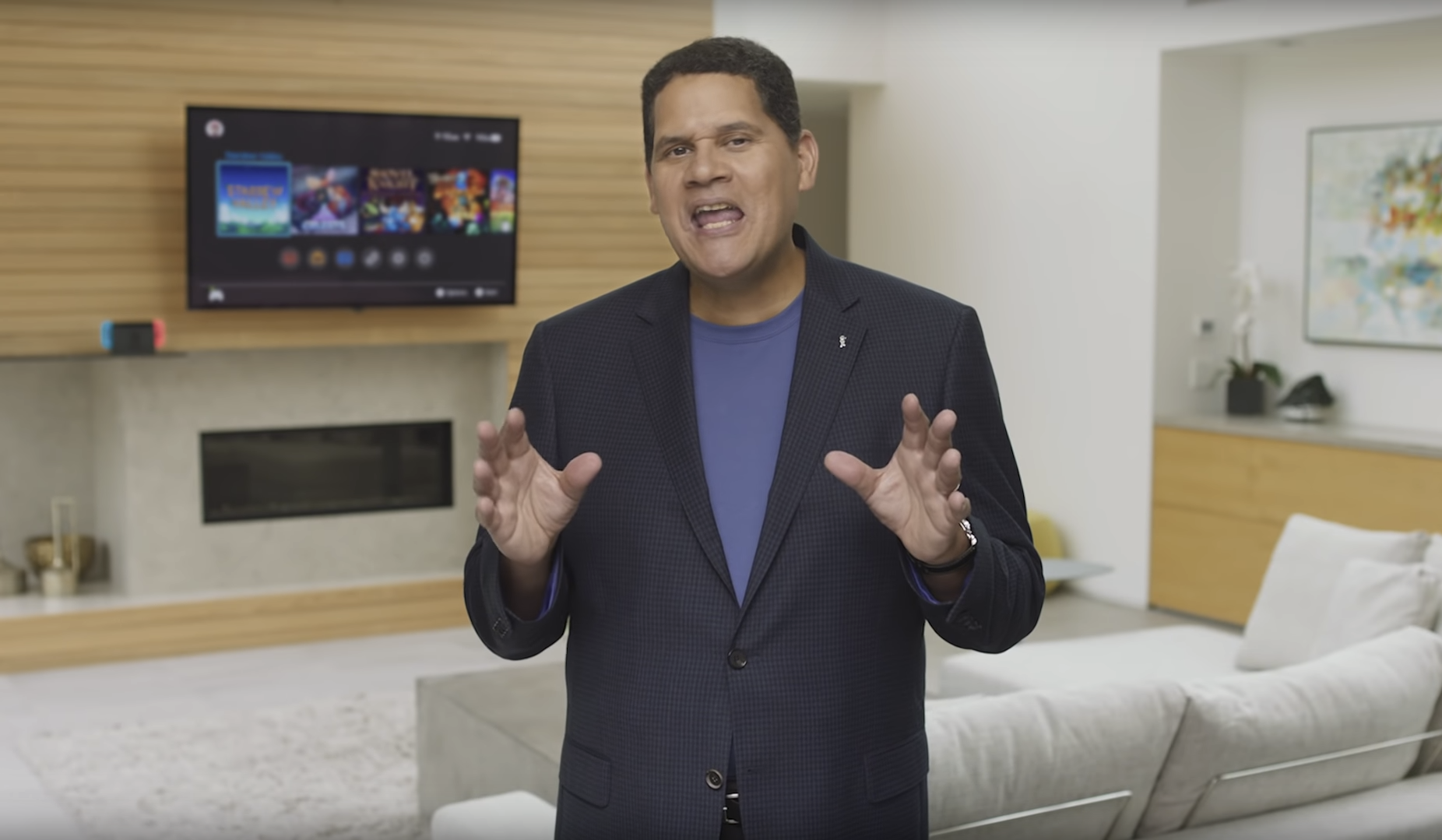 Nintendo has used the Xbox adaptive controller as a starting point for its own accessibility controller.


That’s according to ex-Nintendo of America boss Reggie Fils-Aimé, who hopes the company was still developing the platform-agnostic controller.


Xbox’s controller was used “as a jumping-off point to create something that would be platform-agnostic and adaptable by any consumer,” he told Inverse.

“Imagine an adaptive controller that you could play with your latest Xbox, PlayStation, or Nintendo platform. That’s what we were working on three years ago,” he said.


However, he’s unsure of the future of this project.


“I do believe the best solution is an industry solution that can work for all of the dedicated gaming platforms and for PC, and can truly be tailored to the player depending on their physical capabilities and what they can do.”


Nintendo has certainly lagged behind Microsoft and Sony when it comes to accessibility, despite designing mostly family friendly games for a wide audience.


In the same interview, Fils-Aimé also commented on a lack of diversity in the industry.


“There are some companies that are working hard at it. I’m still close with Phil Spencer over at Microsoft – I know this is important to him. But I don’t believe it is something that is being addressed with passion and vigour across the entire industry,” he said.