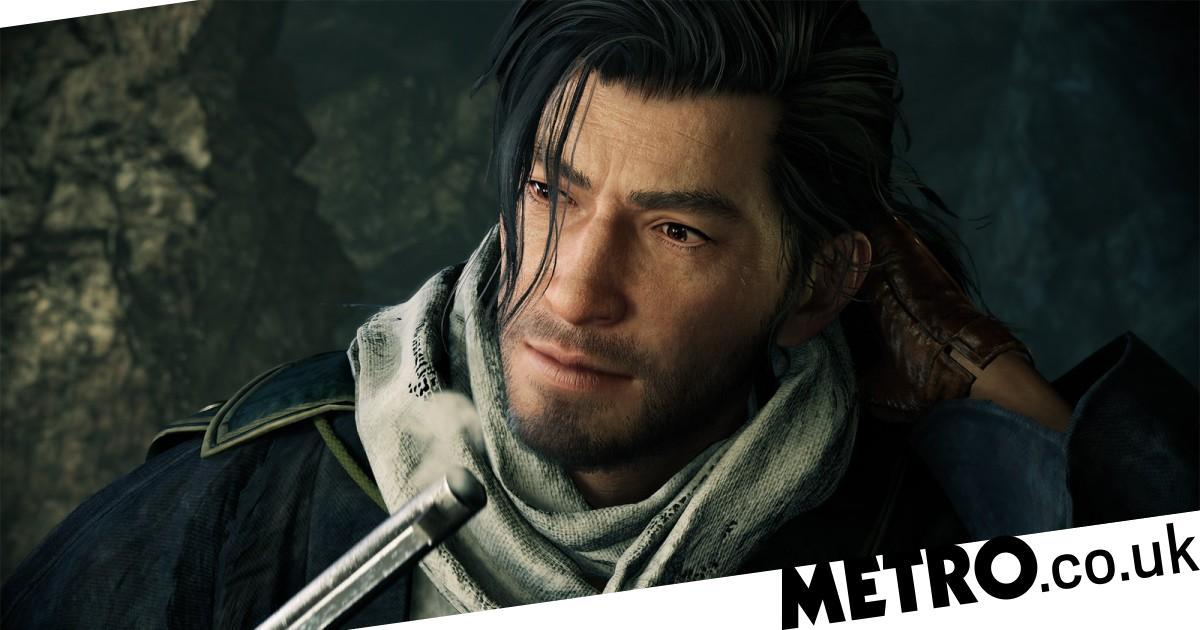 Team Ninja has revealed a new action role-playing game that seems very much inspired by Ghost Of Tsushima, but that’s no bad thing…

Since it’s the Tokyo Game Show this week, most of the games in Tuesday’s State of Play showcase were by Japanese developers and it seemed immediately obvious the effect that Sony’s Ghost Of Tsushima has had on them.

Like A Dragon: Ishin! was originally released in 2014 but it’s unlikely it would have ever got a remake or Western release without the success of Ghost Of Tsushima. Rise Of The Ronin also looks like something that probably owes its greenlighting to the game, and yet apparently Ninja Gaiden and Nioh developer Team Ninja have been working on it for seven years.

It’s set right at the end of the samurai era (just a few decades before the setting of The Last Samurai, if that helps) and casts you as a ronin who must choose which side to take between shogunate and anti-shogunate forces.

Since it’s described as a role-playing game that suggests a bit more depth to the action than Ghost Of Tsushima, although the focus will still be combat.

It seems intent on getting its history right, with Team Ninja director Fumihiko Yasuda insisting that, ‘we really wanted to take things to the next level by attempting to thoroughly portray the most critical revolution in the history of Japan including the darkest and ugliest chapters that many will shy away from.’

Team Ninja has had a spotty history in recent years, but the two Nioh games, which this doesn’t seem a million miles away from, were excellent and we’ve already high hopes for this as well.

Despite how long the game has been in development it still won’t be out until 2024, as a PlayStation 5 exclusive.


MORE : Tekken 8 for Xbox Series X and PS5 could be the best looking fighter ever

To submit Inbox letters and Reader’s Features more easily, without the need to send an email, just use our Submit Stuff page here.

For more stories like this, check our Gaming page.